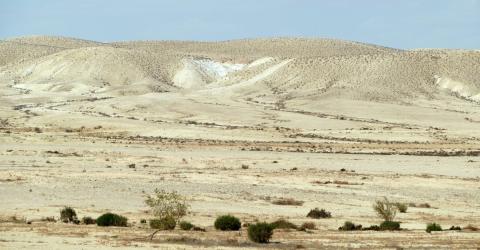 After being dried out for many years, a riverbed in southern Israel suddenly got filled with water from the mountains.

Mother Nature often surprises us when she decides to remind us who's boss! Here is another time she has proven this with this amazing video.

An amazing phenomenon occurred in the Negev desert region, in the southern part of Israel. After years of an arid drought, the cracked soil was suddenly covered by an abundance of water flowing back into the river that used to be there.

A consequence of the weather

After heavy rains fell during the winter in the mountains, the river’s bed was able to fill itself up again. As can be seen on the video, the event was surprising but not totally unexpected. Many people came to see the waters flowing again in the desert, and some did not fail to immortalise this moment by making a video of their own, that we can now share with you.

The amount of water that came in was so much that some people were in the way and had to quickly move before being taken away. We completely understand, especially since it is so muddy!

Take a look at the video above to see the unbelievable moment the river sprang up for yourself! 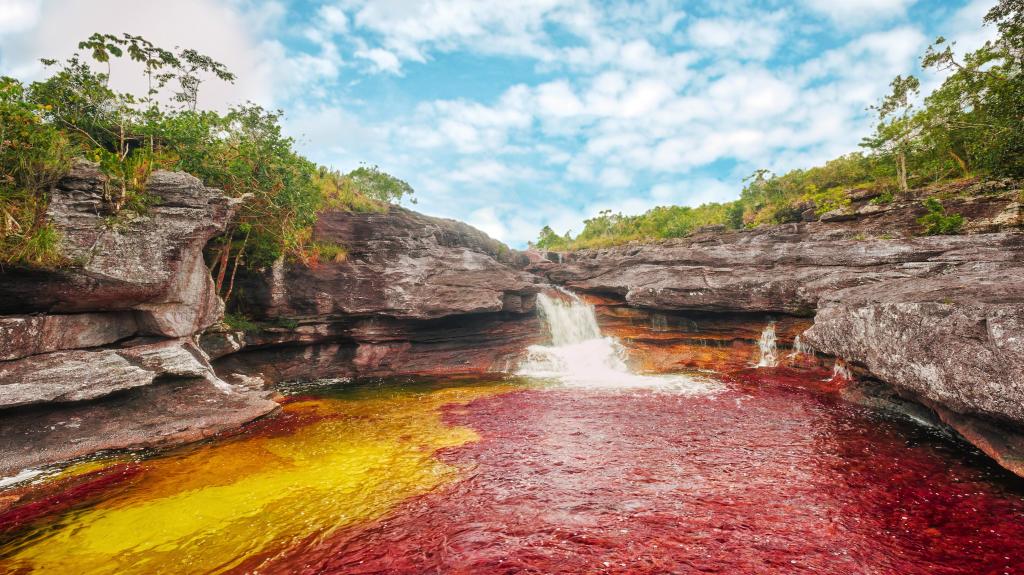