For years fishing boats full of dead bodies have been showing up on the shores of Japan. A study conducted by non-profit Global Fishing Watch reveals just what is behind this 'ghost ship' phenomenon. 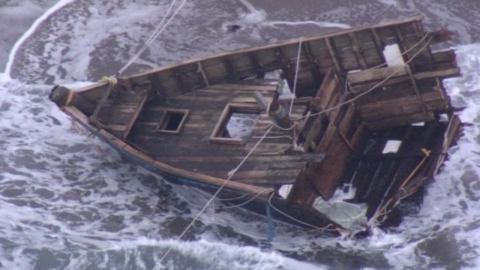 The mystery surrounding the North Korean 'ghost ship' phenomenon might have finally been solved thank's to a study conducted by non-profit Global Fishing Watch.

Ghost ships have plagued Japanese waters for years seeing ragged and wrecked North Korean boats being forced into Japanese waters by rough weather. Often, these boats end up more than 1000km off course and almost always, they are full of dead bodies.

In 2017 alone, over 100 damaged boats had made their way over to Japan carrying a total of 35 bodies compared to 66 boats the year before.

Many had once speculated that the boats were full of defectors and spies who had tried to make an escape from the dictatorship but a study conducted by non-profit Global Fishing Watch has finally uncovered the truth behind the phenomenon.

The study published today in Science Advances sees researchers using satellite technology to monitor marine traffic in the areas in 2017 and 2018 and had discovered hundreds of 'dark fishing fleets' that they believe to be from China operating in North Korean waters. Very likely illegally.

To achieve their feats the Chinese fishing ships were forcing North Korean boats out into Russian and Japanese territories, often when they had little to no resources for long-distance sailing.

For foreigners it is Illegal to fish or sell fish caught in North Korean waters internationally is against the law. But, the Chinese pirates just don't seem to care.

Researchers of the paper discovered that the Chinese trawlers had caught over 160,000 metric tonnes of Pacific flying squid between 2017 and 2018 which was more than £475 million.

It is the largest known case of illegal fishing perpetrated by vessels originating from one country operating in another nation's waters.

Jungsam Lee, another author of the study described the danger of North Korean fisherman attempting to try their luck in international waters such as Russia and Japan:

It is too dangerous for them to work in the same waters as the Chinese trawlers, that's why they're pushed to work in Russian and Japanese waters and that explains why some of North Korea's damaged vessels showed up on the beaches of Japan.

Northeast Asian waters are some of the sought after spots in the fishing world but the population of sea life is dramatically declining due to practices such as trawling. 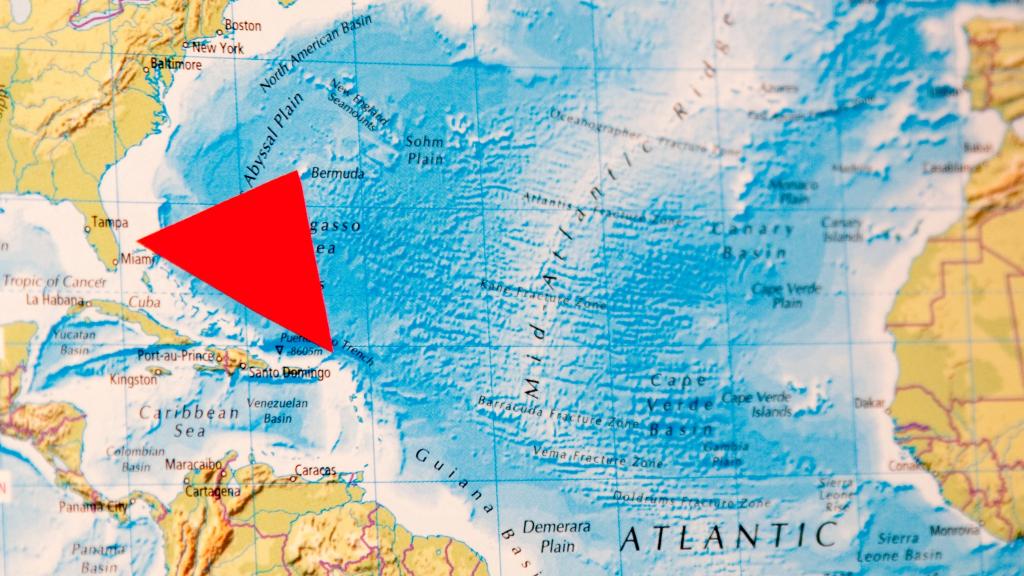 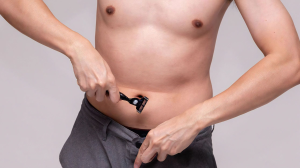 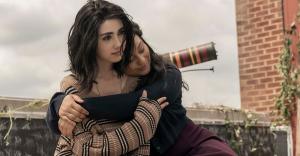 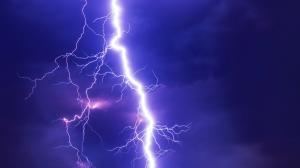 Discover, history
A rare image reveals the secret to building the Stonehenge
More 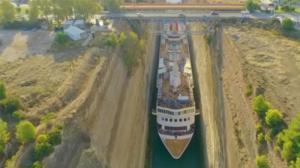 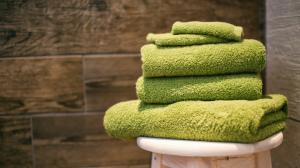