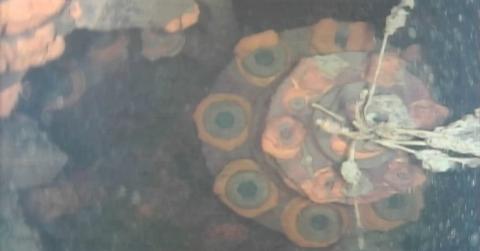 Last year a robot was sent into the containment of reactor 3 where the accident happened at the Fukushima plant in Japan. This operation made filming the insides of the installation possible and perhaps allowed molten fuel to be found for the first time.

More than six years after the disaster that struck the Fukushima power plant in Japan, new footage has been captured whichcould be a major step towards dismantling the facility. The photos in question were not taken just anywhere, they reveal the bowels of one of the three damaged reactors of Fukushima Daiichi.

A robot measuring almost 12 inches long and 5 inches wide designed by the Toshiba firm filmed the sequences. The remote-controlled machine was sent on a three-day mission last July to inspect the containment of reactor 3. Initially, the operator of the plant, Tokyo Electric Power (TEPCO), feared that the robot could not move forward given the internal damage and radioactivity of the plant.

In the past, several devices had been sent within the facilities but the radiation penetrated into their circuits, causing malfunctions after only a few minutes of exposure. ‘It is extremely difficult to get inside the plant, the biggest obstacle is the radiation,’ Naohiro Masuda of Tepco told Reuters last year.

Despite these difficulties, the project given to the underwater robot, nicknamed ‘Little Sunfish,’ was finally conducted ‘largely as planned.’ The device not only survived the journey but also captured images of crucial importance in the water-filled enclosure. They show for the very first time a mass that could be melted fuel.

After the tsunami in March 2011, the hearts of three of Fukushima Daiichi's six units went into meltdown due to the shutdown of the cooling systems. So far however, Tepco has not been able to clearly identify this molten fuel, known as corium. ‘We have never managed to capture such clear images of what could be melted fuel,’ spokesman Takahiro Kimoto confirmed at a press briefing.

The mass detected that looks like ‘large piles of rocks and lumps similar to solidified lava’ still needs to be analysed to confirm its nature but the experts are confident. ‘We think the fuel melted and mixed with the metal directly below, and that's probably what was filmed,’ Takahiro Kimoto continued to Bloomberg.

A first step towards dismantling the power plant

Finding this molten fuel is of paramount importance for future operations as it will allow Tepco to prepare for the future dismantling of the plant. More specifically, it will enable the company to tackle the task which is considered the most difficult, recovering the corium from each of the damaged units.

‘It is important to know the exact location and physical, chemical and radiological makeup of the corium in order to develop the necessary plans for a safe removal of the radioactive materials,’ Lake Barrett, a former member of the Nuclear Regulatory Commission of the United States told Bloomberg, which participated in the dismantling of the Three Mile Island power station in 1979.

Preparing this procedure will take several years and Tepco hopes to start operations by 2021. The complete dismantling of Fukushima Daiichi will probably take at least four decades at a cost of almost £50 billion, according to estimates unveiled last December by the Japan Times. 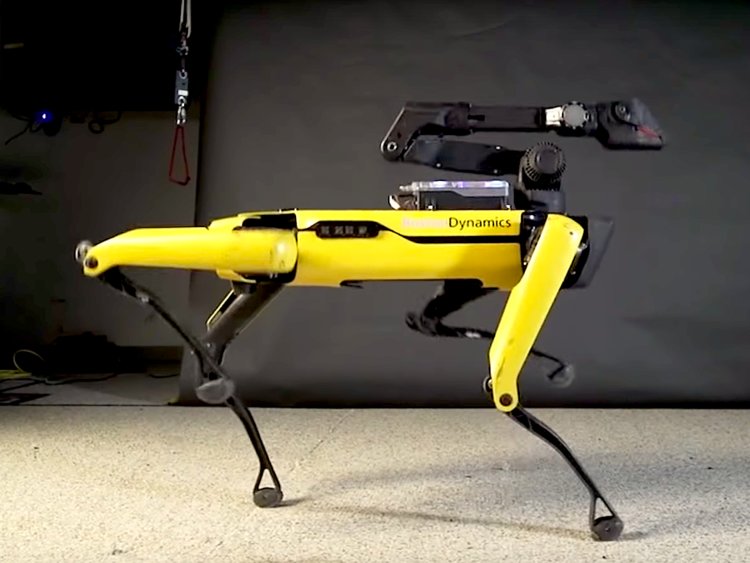 Robot Dog Does An Amazing Dance To Uptown Funk 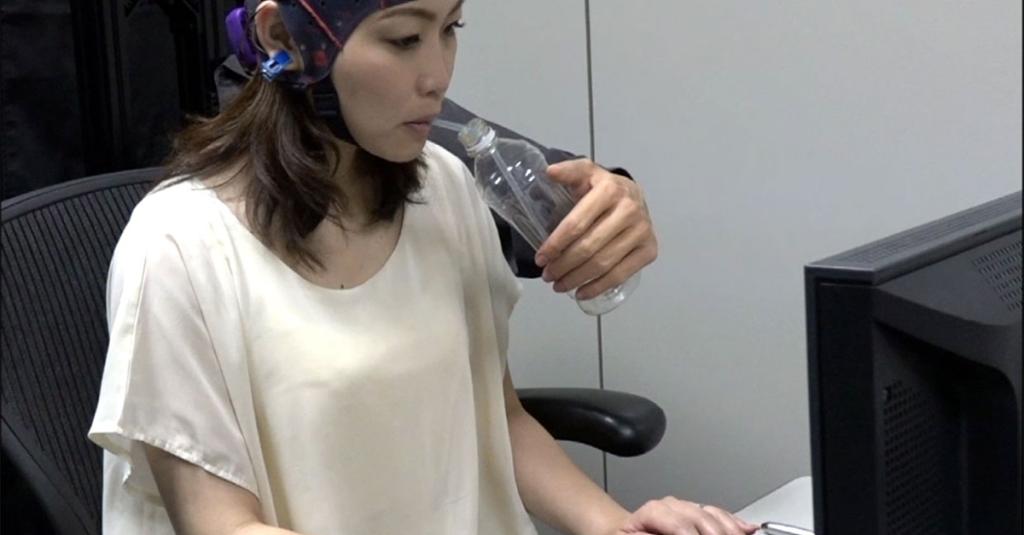