A Michigan resident in the US has filmed a surprising phenomenon on the surface of the Pine River. Although the water had frozen, a disc of ice detached itself and started turning before his eyes.

Winter and its freezing temperatures can lead to surprising events; something Jason Robinson wouldn’t deny. This Michigan resident in the US has recently had the surprise of discovering a huge disc of ice turning on the surface of a frozen river. It’s an observation that he has succeeded in immortalising.

The rare phenomenon appeared more precisely on the Pine River, near to the town of Vestaburg.

‘I’ve seen some pretty cool things in the woods – things you don’t expect to see,' revealed Jason Robinson on MLive.com. But he had not yet seen anything like this.

If anyone is tempted to look for a paranormal explanation, there isn’t one. It concerns a completely natural phenomenon, according to the specialists. Incidentally, a similar case came to light in November 2013 on the Cheyenne River in North Dakota. On the other hand, the underlying mechanism is more difficult to determine.

The most common explanation suggests that the cold and dense air would slowly cause the surface of the river to freeze over, piece by piece. But as this process would not be instantaneous, the blocks of ice would be taken into the whirlwinds of the river, creating a perpetually turning disc. Except this scenario doesn’t explain everything, according to the scientists.

The discs can just as easily be a metre or up to 200 metres. But, it seems that they all behave in the same way. ‘If the whirlwinds were the sole cause, the small discs would turn faster than the big ones, and that is not at all what people see,' explained an expert from Science Alert last year.

An experiment to unravel the mystery

In order to understand what is really going on, a team led by Stéphane Dorbolo from the Liege University in Belgium has produced a new study published in March 2016 in the Physical Review E. By means of magnets and ice discs created in Petri dishes and immerged in baths, scientists have succeeded in recreating the phenomenon.

This model means we can notice that the ice disc starts turning even when no whirlwind has been created. But the team has also observed that the hotter the bath water, the faster the disc will turn. The explanation to this lies in a very specific property of water: it is denser at 4°C.

In the course of their experiments, scientists have also measured the water flow under the ice according to the temperature. They discovered that the ice disc refreezes the water and when it reaches 4°C, it cools whilst forming a vortex. It is this whirlwind that pushes the disc into motion. Now all there remains to explain is how it became perfectly circular. 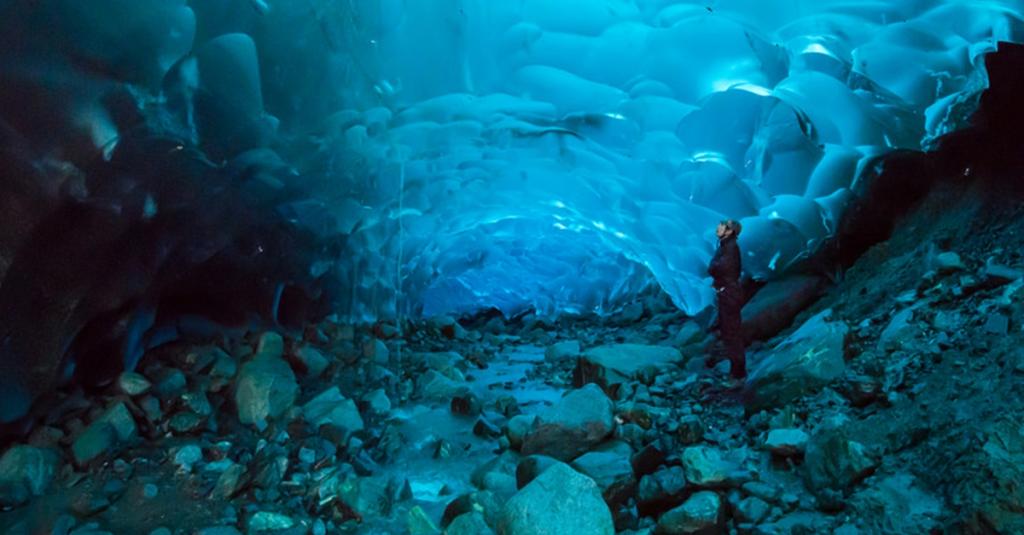 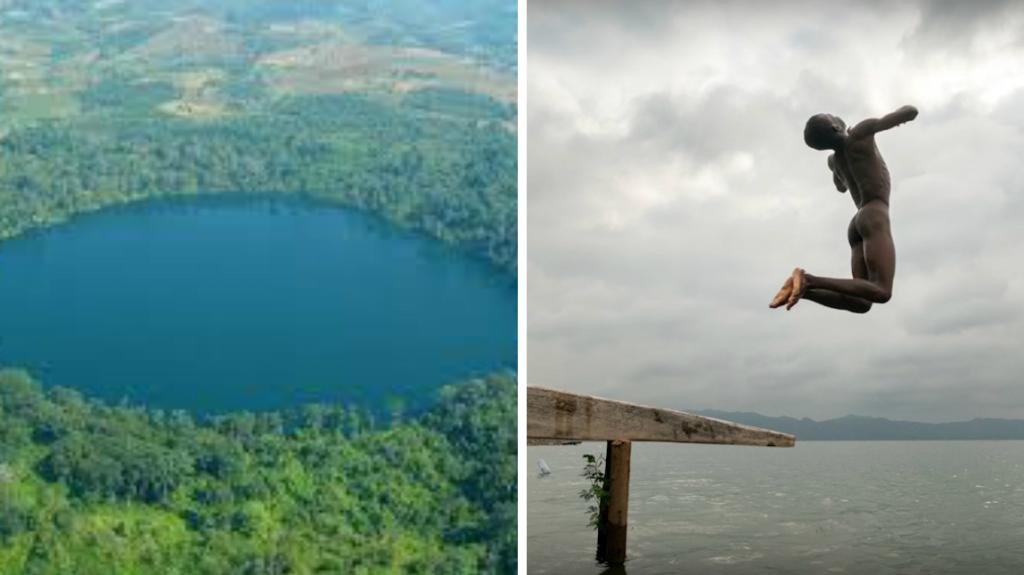