The same food that was once condemned for its cholesterol is taking back its rightful place at the top of the shopping list. According to a recent study, eating an egg a day reduces the risk of cardiac disease.

‘An egg a day keeps the doctor away’ might be the new version of the age-old apple adage. A Sino-British study, published in the journal Heart, reveals a link between egg consumption and cardiovascular health.

An 18% lower risk of dying of heart disease

Chinese and British researchers analysed data from several Chinese survey centres. Between 2004 and 2008, they studied 416,213 people between 30 and 79 years old. None of the people studied suffered from cancer, cardiovascular disease, nor diabetes.

Even if the link between high egg consumption (more than one egg a day) and risk of cardiovascular disease has yet to be examined, this study at least helped redeem a food that has known more than its fair share of bad press. Egg yolk has been criticized for its high levels of cholesterol, even though ‘dietary cholesterol has very little influence on blood cholesterol levels, which is primarily manufactured by the liver,’ according to Medisite.

Chickens could already take pride in making a food rich in proteins; vitamins A, D, B, and B-12; lutein; and zeaxanthin—now they can boast about battling heart disease, too. 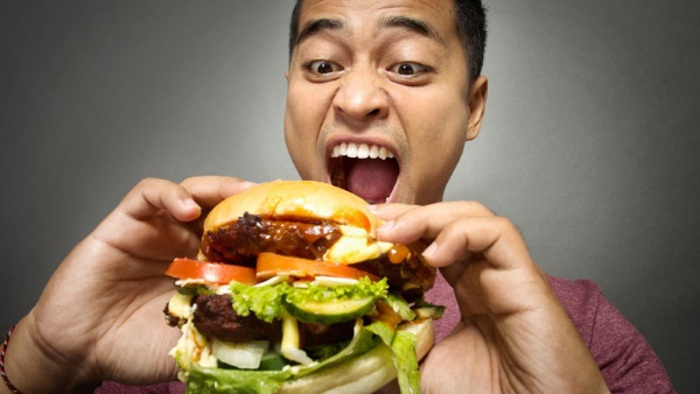 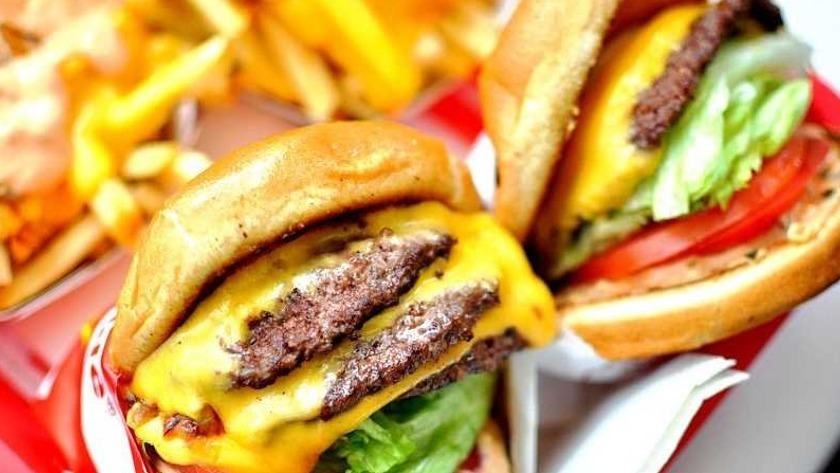