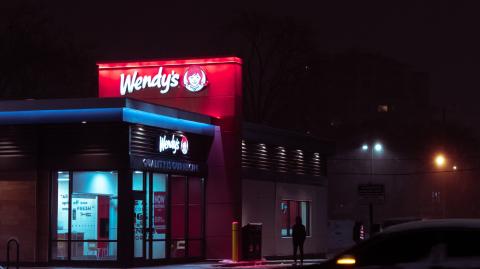 Wendy's is opening its first UK location in Reading today

The first ever Wendy's location in the UK is opening its doors today, June 2 in Reading.

With the first Wendy's restaurant having opened its doors in Columbus, Ohio, US in 1969, the first ever location in the UK will be welcoming customers as of today, June 2.

A first for the UK

The delicious burgers known for their square shape will be up for grabs at their Friar Street location in Reading. It had been reported that more than 40 job offers had been advertised to fill for the opening of the fast food restaurant.

Michael Clarke who has taken the role of UK operations director for Wendy's in a statement explained why Reading was chosen as the first ever British location:

We didn't want to just pick your standard flagship location in the west end and places like that. We wanted to pick a location which was where every type of people live.

We had a chance to visit Reading and pre-opening we always knew it was going to be a fantastic location for us and we think it's going to really well received. We've got loads of people knocking on the door daily asking us when we're going to open. So we're in a great place.

We've had some Americans come and knock and say 'when are you opening?'. We've had loads of people with fond memories of going to the US and when they were younger saying they had visited Wendy's.

What to expect from the menu?

You can definitely expect some of the regular menu items that the fast food giant is known for such as their signature Baconator, Dave's Single, the Spicy Chicken Sandwich, and their uber-popular Frosty dessert.

But exclusively available at the UK location will be a range of items never-before seen at their US locations including the the Veggie Stack, Veggie Bites, and Avocado Veggie Salad. 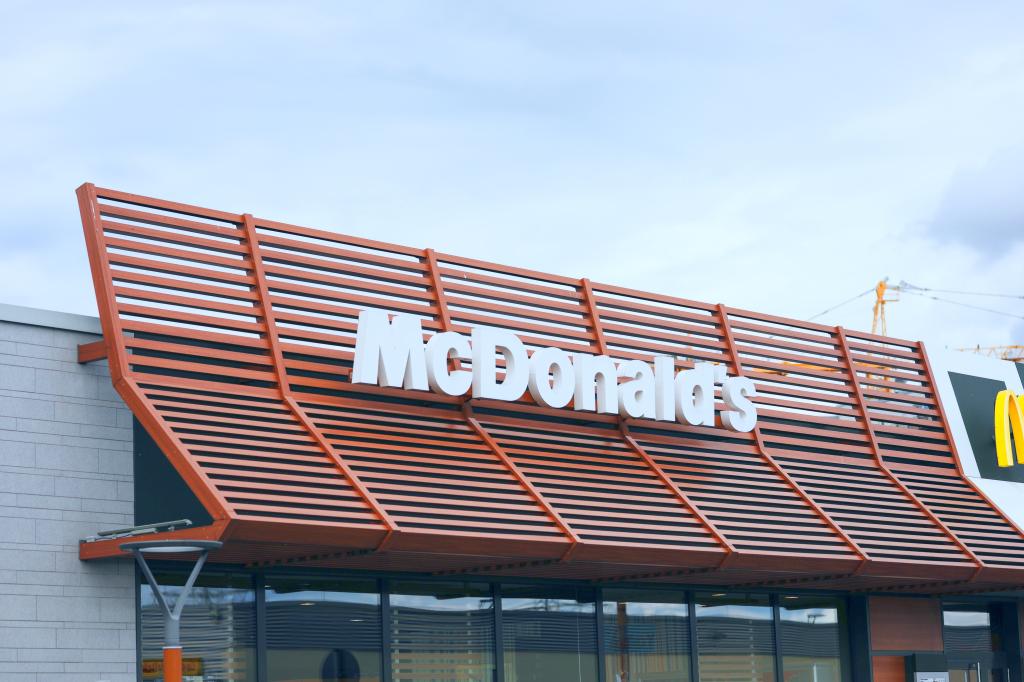 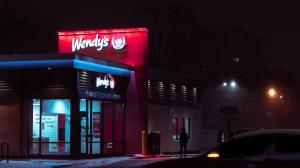 Wendy’s Burger Restaurant Is Planning a Massive Return to the UK After Twenty...