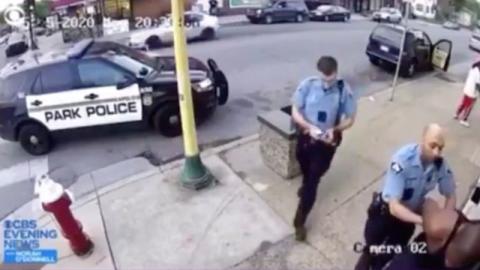 A recently discovered video provided by surveillance cameras has called into question the validity and the truth about the police’s version of events.

This type of tragic story occurs time and time again in the United States. George Floyd, a 46-year-old African American citizen, recently died of suffocation while he was being arrested by four police officers in Minneapolis on Monday 25th May. Contrary to the original story put forward by the police, a video that had been recorded by surveillance cameras has recently been brought to light which officially proves that George Floyd put up absolutely no resistance while he was being arrested. This discovery has since revived the debate about the racism that exists within the American police force and has split an increasingly communitarian country.

This really was a tragedy. Riots have been breaking out all over the United States after a recent video was released of George Floyd’s arrest which very clearly contradicted the police’s version of events. At first, the police report said that George Floyd had struggled and tried to escape when they arrested him, but surveillance cameras have shown that this isn’t true at all. The man put up absolutely no resistance and repeatedly asked officers for help, explaining that he was having trouble breathing.

In case you need reminding, George Floyd had been pulled over by four police officers for fraud after he had paid with a fake 20 dollar bill in a supermarket. The police decided to arrest him and he was handcuffed and pushed to the ground. For about ten minutes, one of the police officers kept him on the ground with one of his knees on his neck. However, George Floyd repeatedly pleaded that he couldn’t breathe and begged the officers for help.

‘Please, please, I cannot breathe. Please, the knee in my neck.’ And just a few moments later, he had died of suffocation.

We have chosen not to publish the video due to the violence in the footage, but you can click here to view it on Twitter if you wish.

The four police officers involved in the arrest were dismissed the following Tuesday and the city’s mayor, Jacob Frey, took to Twitter to talk about the events.

‘Being black in American should not be a death sentence,’ he said in a press conference, stating that it was okay and understandable for people to be angry. The Minneapolis chief of police, Medaria Arradondo, has said an investigation has since been opened by the federal police. 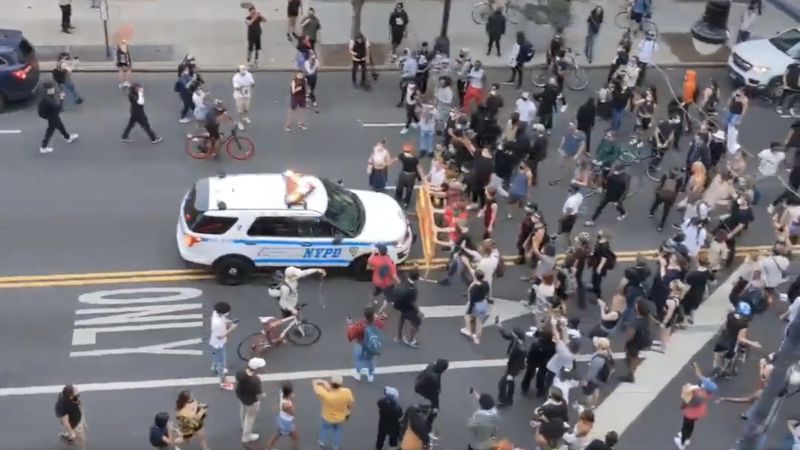