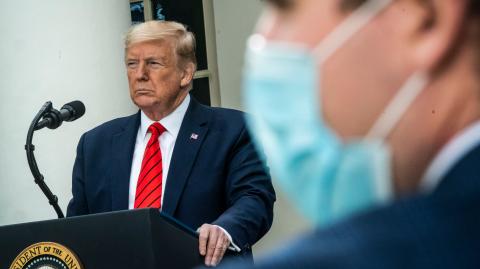 Audio clips from interviews journalist Bob Woodward carried out with President Donald Trump in early February show that he knew just how dangerous the Coronavirus was - despite publicly telling people to 'view this the same as the flu'. Over 196,000 people have now died from coronavirus in the United States.

President Donald Trump is under fire once again for his handling of the Coronavirus pandemic in the United States. Ahead of the release of new biography Rage, journalist Bob Woodward has released audio excerpts from interviews he held with the president in early February - in which Trump contradicts what he was saying publicly about the virus.

On 7th February, Trump told Woodward: ‘It’s also more deadly than your—you know, your, even your strenuous flus. You know, people don’t realize, we lose 25,000, 30,000 people a year here. Who would ever think that, right? Pretty amazing. And then I say, well, is that the same thing? This is more deadly. This is 5 per—you know, this is 5 percent versus 1 percent and less than 1 percent. You know? So, this is deadly stuff.’

This shows that Trump knew that Covid-19 was not just a typical flu virus. However, in a press conference on 26th February, Trump downplayed the risks of the virus, even joking about being hugged by a potentially infected friend and encouraging Americans to just 'treat this like you treat the flu'.

Whilst Trump has insisted that he wanted to downplay the risks of the virus in order to avoid 'creating a panic', he has now been accused of being more concerned with the stock market than with saving lives. According to a report by the Financial Times, Trump's son-in-law Jared Kushner persuaded him to hold off on testing and ordering ventilators in order not to 'spook the markets'.

Trump has denied lying about the severity of the virus, saying 'I don't want to jump up and down and start screaming, 'death, death', because that's not what it's about.' The United States now has the world's highest coronavirus death toll at over 196,000 deaths - and there have been over 6.42 million confirmed cases in the country, nearly a quarter of the total number of cases in the world. 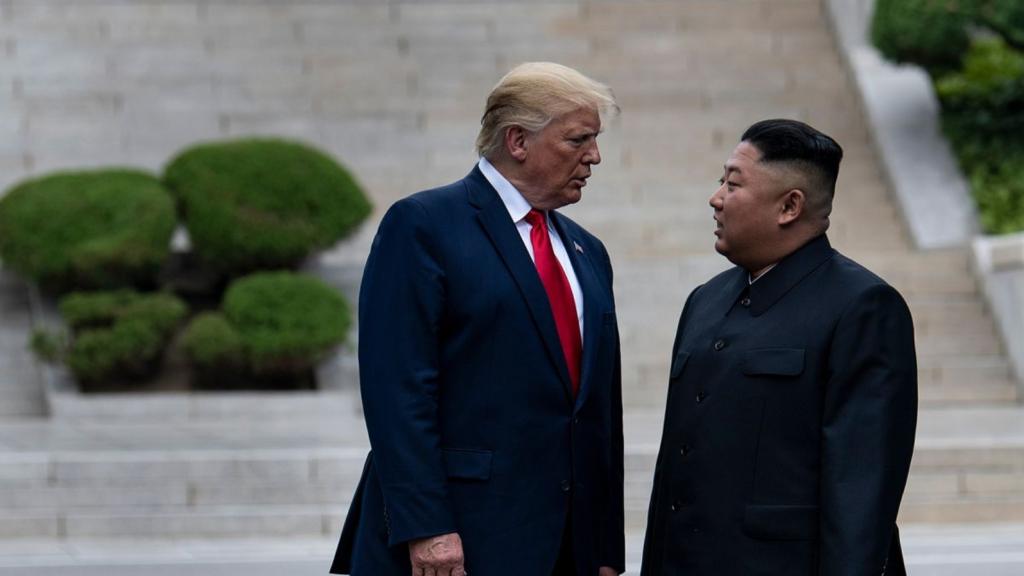