A proposal to allow double-jabbed Brits to travel to amber-listed countries by the start of school summer holidays is currently being worked out by ministers. 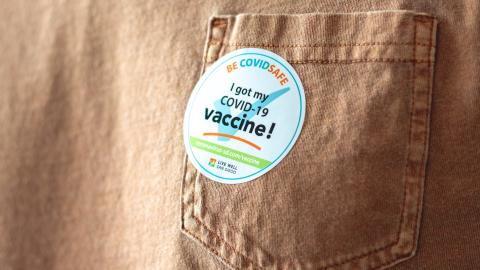 Just in time for the start of school summer holidays, ministers have planned to ease current international travel rules to allow double-jabbed Brits to visit countries in the amber list quarantine-free.

Many factors to be considered

This would include going to popular tourist destinations such as France, Italy, Greece and Portugal as of 26 July. However, a lot of the weight of a final decision will be determined by the border rules imposed by each individual European capital. A senior government source explained that:

No final decision has been made on timing yet. There are various issues that need to be worked through and we are waiting for public health advice on exemptions and operational factors.

Those need to be worked through before we set out further details but the expectation is it will be the end of July or the beginning of August.

All eyes on Sajid Javid

In spite of the efforts currently being put in place to boost the economy of Europe's dying travel industry, the UK government is still advising against traveling to amber-listed countries. As it stands currently, only a handful of countries have been added to the UK's green list such as Iceland, Australia and New Zealand among others.

Scrapping these restrictions would mean that more than 100 countries would open up for travel to Britons. With the appointment of the new Health Secretary, Sajid Javid, the possibility of easing travel restrictions might very well become a reality.

Just earlier this week the former Chancellor claimed that 19 July would officially mark the end of the lockdown despite the growing number of infections largely due to the Delta variant. As a result, many are now counting on Javid to make sure freedom is restored for all Brits with one Tory MP saying:

We're basing quite a lot of hope on Sajid Javid, we think his return to government will make a big change in the government's approach to international travel. 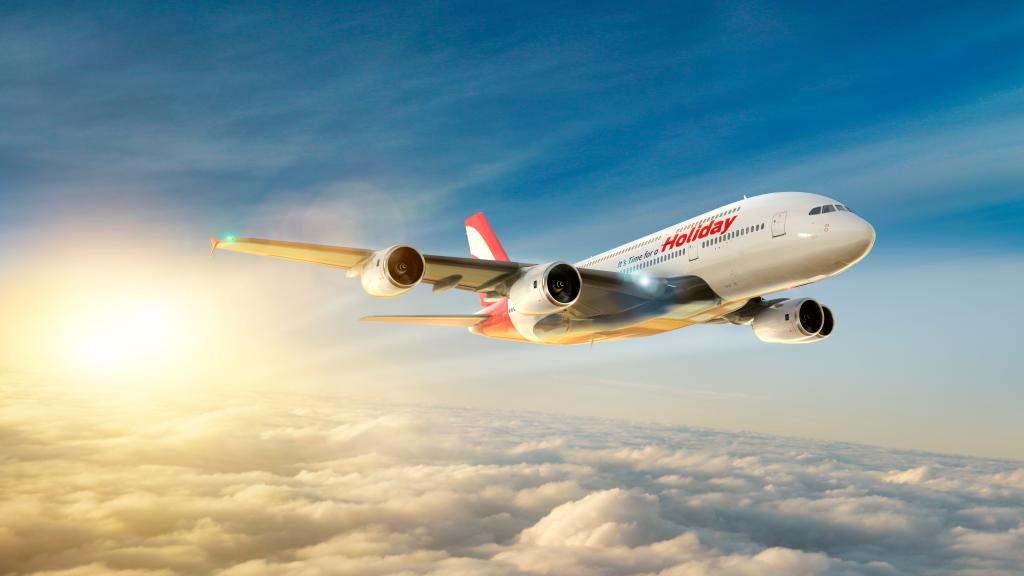 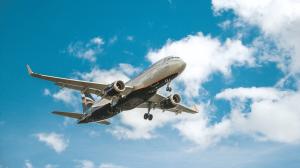 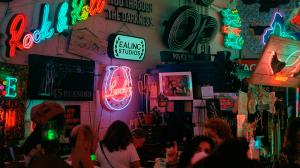 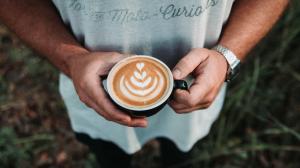 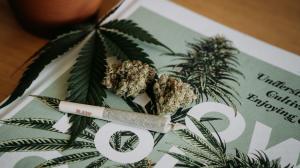 Lifestyle, news
Could UK travellers be given COVID screening tests to use abroad ?
More