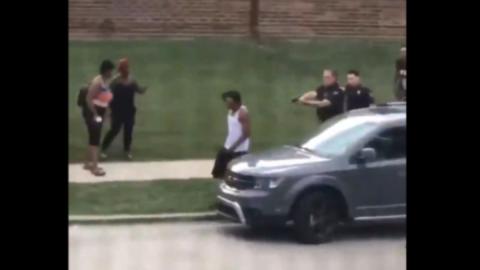 Several protestors have recently been making their voices heard in the US town of Kenosha, Wisconsin, after a video was released in which the local police can be seen repeatedly shooting a black man in the back.

There has been another episode of police brutality in the United States. In a roughly twenty-second-long video that was broadcasted on social media and later picked up by several American media sources on Monday 24th August, you can see a black man walking towards his car in Kenosha, in the heart of Wisconsin, as police officers followed him, shouting and pointing their guns at him. As the man tried to open his car door, one of them grabbed him by the sleeve and shot him in the back several times at point-blank range.

The victim is now in ‘serious condition’

Although the circumstances of the situation are still unclear for the time being, several media sources, including CNN, claim that the scene took place on Sunday 23rd August shortly after 5pm local time. According to a statement that the Kenosha Police released on Twitter, the victim, Jacob Blake, was immediately taken to Milwaukee hospital in 'serious condition’.

According to the same press release, the police intervention was due to a ‘domestic incident’ and an investigation was opened to find out the reason the shots were fired. The two officers in the video have also since been placed ‘on administrative leave’.

The Democratic Governor of Wisconsin, Tony Evers, published a long statement on his Twitter account, confirming the identity of the victim as well as the gravity of the state of his health.

A curfew has been established

Three months after George Floyd was killed in Minnesota, which is what sparked the Black Lives Matter movement and led to the unprecedented whirlwind of protests and demonstrations across the Atlantic, this situation could very well cause yet another rift in an already deeply divided American society. As of Sunday evening, demonstrations were taking place in this city in Wisconsin, which is located around 100km north of Chicago.

As Reuters reports, a curfew was established in the city, beginning at 8pm and lasting until 7am local time after ‘crowds soon gathered’ and ‘some demonstrators set fires and threw bricks and Molotov cocktails at police’.

Lawyer Ben Crump, who also represented George Floyd’s family, has since decided to take on the case. On Twitter, he published a tweet revealing that Jacob Blake’s three children were also in the car when the shots were fired by the police.

‘Their irresponsible, reckless, and inhumane actions nearly cost the life of a man who was simply trying to do the right thing by intervening in a domestic incident. It’s a miracle he's still alive’, he explained in a tweet that he posted on Monday 24th August.

In terms of Jacob Blake’s health, his brother told a local journalist, Lauren Linder, on Monday that the victim has undergone an operation and is now in intensive care. On August 27th, it was reported on NPR that Jacob has undergone several surgeries but remains in critical condition. Attorneys and family are optimistic in his survival but they say that his life will clearly never be the same. 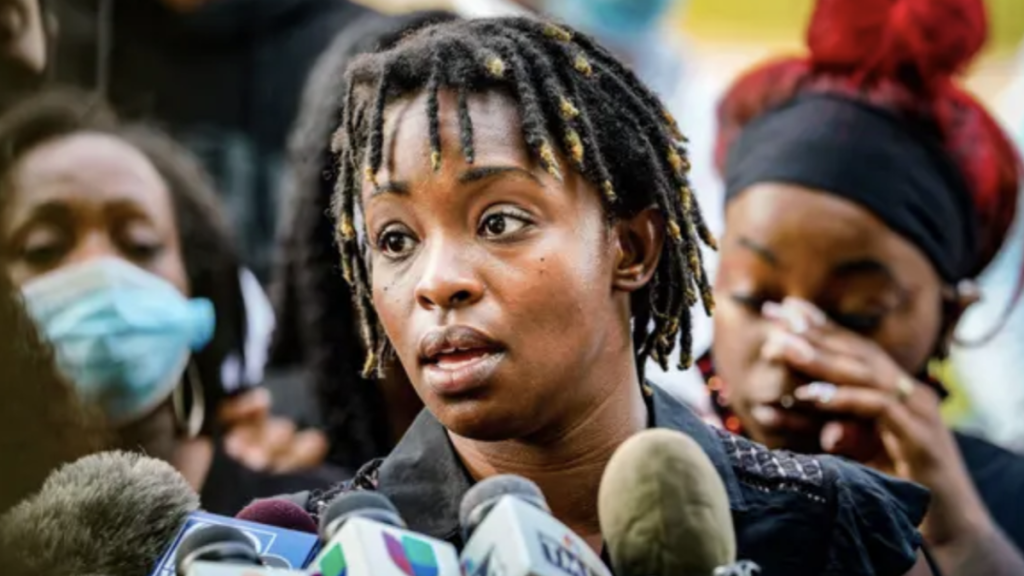 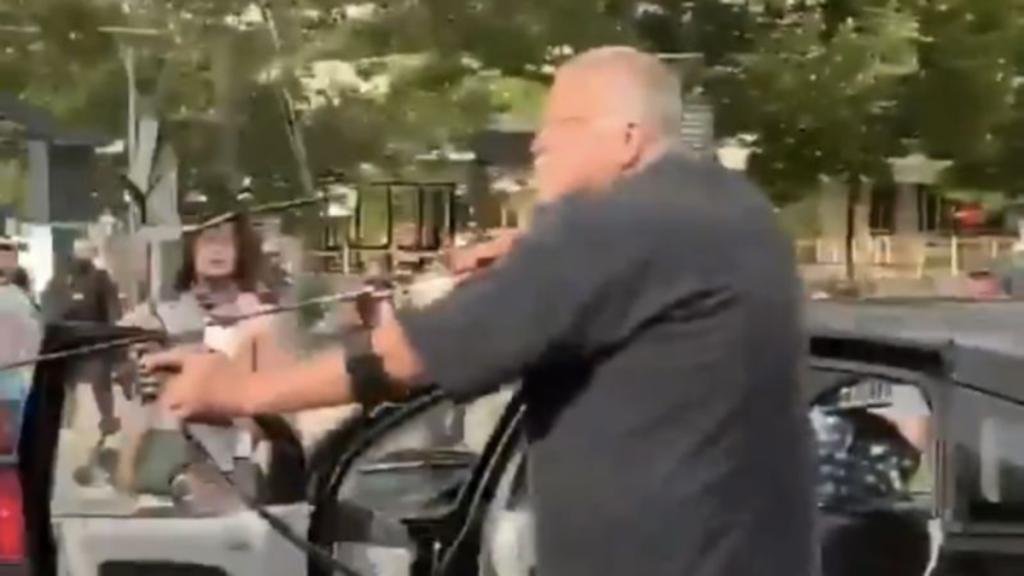 BLM: Man Points Bow and Arrow at Protesters to 'Help' Police at Protest