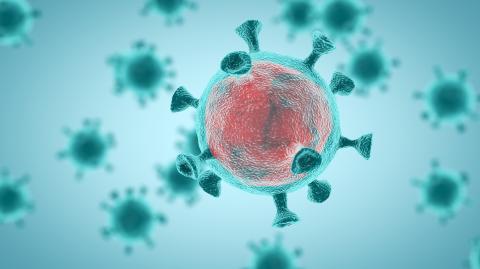 Some twenty scientists call for a renewed inquiry into the hypothesis of a Wuhan laboratory accident as the source of the pandemic.

What if the origin of the virus was not a bat? The COVID-19 pandemic that plunged the world into a panic and killed millions of people may well have another origin than the one believed. In a letter published in the journal Science on Thursday 13 May, a group of 18 scientists call for a new investigation into all possible origins of the coronavirus. And they demand that Chinese laboratories and agencies allow independent analysis.

The virus transmitted by a bat?

We must take the hypotheses of natural and laboratory spread seriously until we have sufficient data.

So say 18 scientists in a letter to the respected journal. Written by Stanford University microbiologist David Relman and virologist Jesse Bloom, several scientists question the origin of COVID-19 reported by the World Health Organisation and China.

In a joint study, the WHO and China concluded that it was a bat virus that had infected humans. For the institution, the theory of a laboratory accident was 'extremely unlikely'. This conclusion was not scientifically justified for the authors of the letter. In fact, no proof has been provided of this transmission of the virus to humans.

Conversely, the lab accident theory was not seriously considered in this report. 'I was busy dealing with the consequences of the pandemic rather than its origin, but when the WHO publishes a report that makes specious claims about an important issue, it's worth speaking out,' says Marc Lipsitch, a Harvard University epidemiologist and co-signer of the letter.

A proper investigation must be transparent, objective, data-driven, include broad expertise, be subject to independent oversight and be managed responsibly to minimise the impact of conflicts of interest.

And the reason this is a possibility, according to these scientists, is that experiments to modify pathogens were underway at the Wuhan Institute of Virology, China's leading centre for the study of bat viruses, similar to SARS-CoV-2. They call for 'a proper investigation' based on scientific evidence and independent oversight to 'minimise conflicts of interest.' They conclude:

Public health agencies and research laboratories must open their records to the public. Investigators must document the veracity and provenance of the data from which analyses are made and conclusions drawn.

Already at the end of March, Tedros Adhanom Ghebreyesus, the Director-General of the World Health Organisation (WHO), surprised everyone by declaring that such an investigation was necessary. 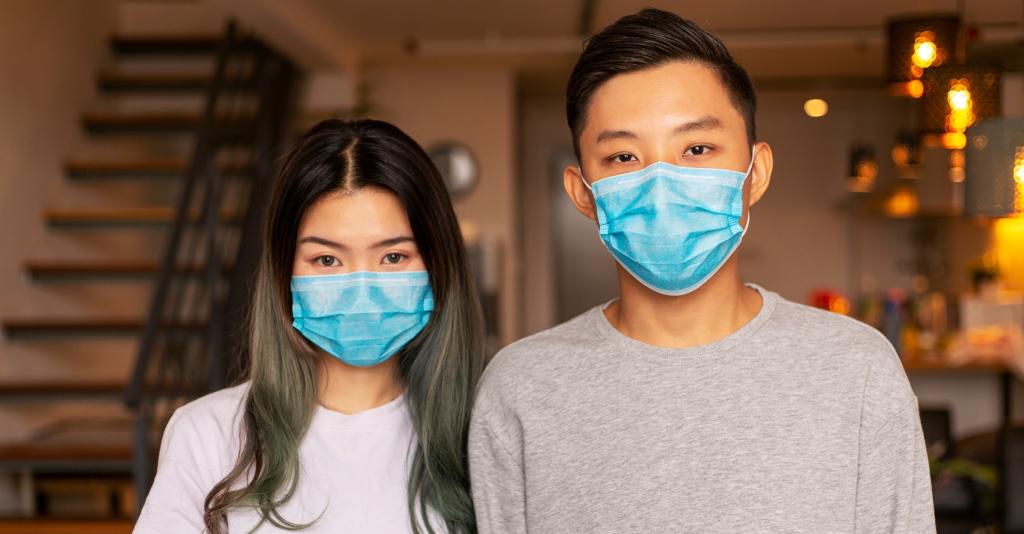 COVID-19 Is Here to Stay, According to a WHO Official

At What Point Does a COVID-19 Patient Stop Being Contagious?