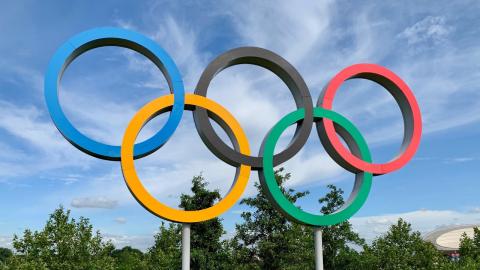 For the first time in Olympic history, there will be two flag bearers in Team GB.

In a step towards gender equality, the British Olympic Association has decided that Team GB will have both male and female flag bearers in the upcoming Tokyo Games. This is the first time that there will be two flag bearers instead of one, and the decision has been fully welcomed by the International Olympic Committee.

In the past, only three British women have had the opportunity to carry the flag in the opening ceremony. The first woman ever was Anita Lonsbrough in Tokyo 1964, and that was a significant moment for women in the Olympics. Mark England, chief of Team GB, wants to have the make the same impact during this year’s Tokyo Games. He said:

Anita Lonsbrough carried the flag in 1964 and was the first woman flag bearer for Team GB. That team had some real hallmark legacy messages. That was a moment for women and I’m hopeful that the class of Tokyo 2020 will be able to leave a similar mark.

The two flag bearers have not been chosen yet, but the selection pool will be relatively smaller given that fewer star athletes will be participating this year. It is up to the team to make that decision. England explained:

The nominees come from the athletes themselves but for the first time national Olympic committees are being encouraged to have two flag bearers.

I will have to see how many are in the village by that time. But one male and one female is the advice the NOCs have been given.

This year’s games are set to begin on 23 July, but the event is under constant jeopardy with the pandemic. Last week, Japan declared their third state of emergency due to a surge in coronavirus cases. The public have been urging the government to cancel the Olympics because of the current situation, and additionally because of the slow rollout of vaccines. But England is confident that everything will settle down by the time summer arrives. He said:

The state of emergency that has been announced is really important because it adds weight to the Japanese government making every stride to not only safeguard the local population in Japan but, in our context, to safeguard the Games going ahead.

I've got more confidence by the day that the Games will be happening and we look forward to supporting whatever restrictions are put in place. 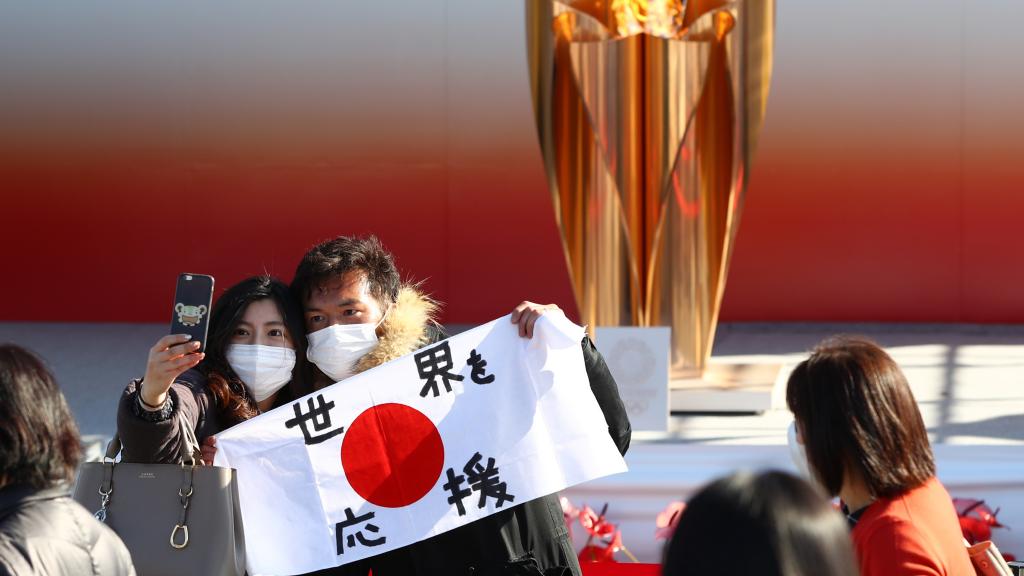 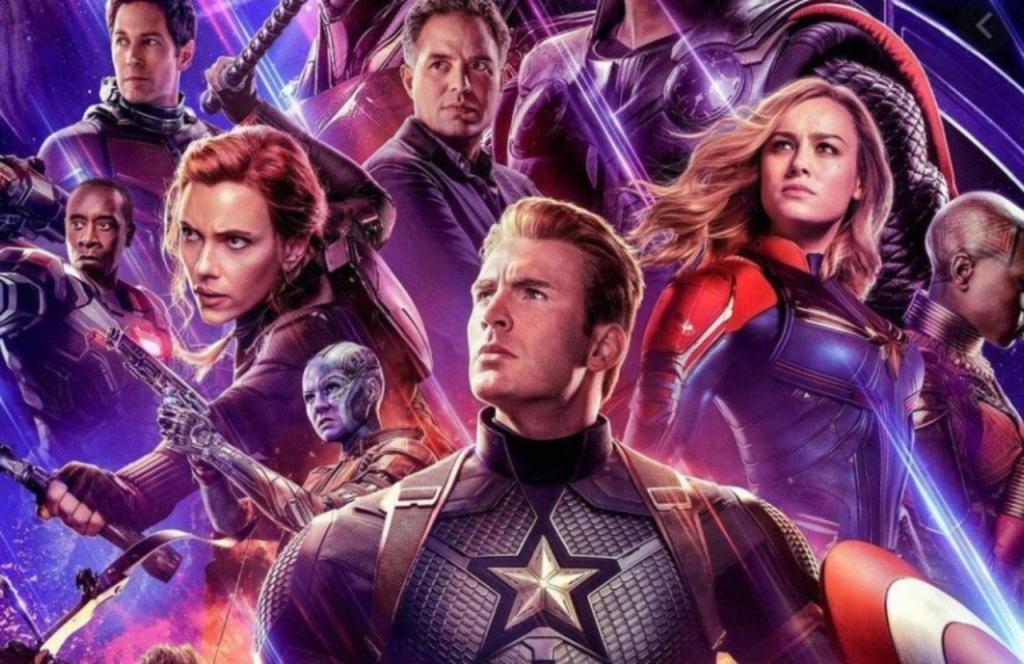 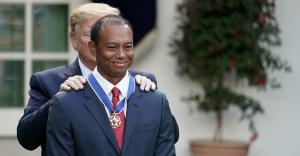 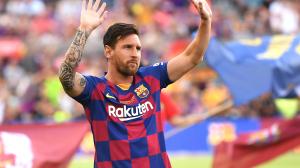 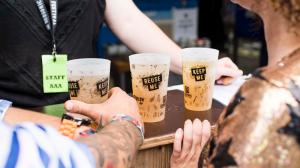 Takeaway Plastic Pints To Make a Comeback As of 12 April 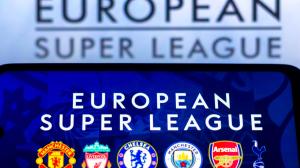 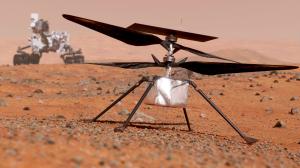 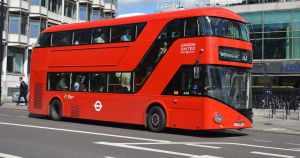 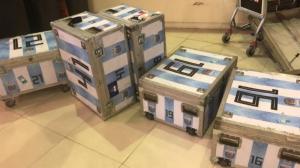