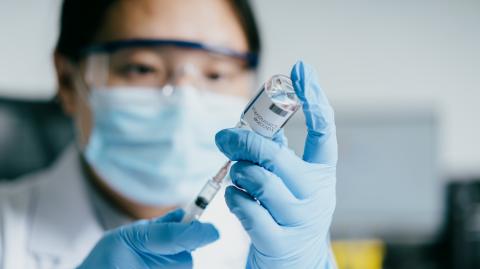 German scientists claim not only to have solved the puzzle between the Astra/Zeneca vaccine and blood clots, but they also know how to fix it.

German scientists believe they have figured out why some coronavirus vaccines cause blood clots and know how the problem can be solved.

Both the Oxford/AstraZeneca and the Johnson & Johnson vaccines have previously been linked to rare cases of blood clots, with the incidents mainly occurring in women under 50.

Experts warned that cases of the blood clot side effect were very rare and that patients were more likely to suffer from the same condition if infected with coronavirus itself. Still, the AstraZeneca jabs resulted in 309 cases of blood clots and 56 deaths out of 33 million doses in the UK and at least 142 cases out of 16 million through the rest of Europe.

The Johnson & Johnson vaccine, on the other hand, was linked to 28 cases in the US out of more than 10.4 million jabs.

Despite AstraZeneca and Johnson & Johnson bearing the brunt of the headlines when it came to cerebral venous sinus thromboses, a study published by Oxford showed thatthe risk of CVST was not that much higher than in mRNA jabs such as Pfizer and Moderna.The study revealed that 39 out of every million Pfizer and Moderna jab receivers were also at risk of developing a blood clot.

Still, cases of blood clots after the second AstraZeneca jab have been rising again in recent weeks, with 15 cases identified in people fully vaccinated by May 12th.

Scientists have so far been unable to determine a causal link between any of the coronavirus vaccines and blood clots, but now German researchers believe they have found the answer.

Blood clots found to be caused by adenovirus

A pre-print paper published on Wednesday showed that researchers from the Goethe-University of Frankfurt and Ulm University believe that the blood clots could be caused by the vaccines’ use of adenovirus vector - a common cold virus used to help the vaccine enter the body.

The adenovirus used is altered so that it won’t make the vaccine receiver sick, but it carries part of the spike protein code, which becomes introduced to the immune system.

This spike protein is what the coronavirus uses to infect our cells, but when used in the vaccine, it helps the immune system recognise the protein and develop appropriate antibodies. That way, if the vaccine receiver ever does come into contact with the actual virus, they will have the tools to fight it off.

Dr Rolf Marschalek, a professor at Goethe University, revealed to the Financial Times that the adenovirus was being injected into the nucleus of our cells where the genetic makeup is found, instead of the cytosol fluid where the virus develops proteins. Meanwhile, the mRNA vaccines send the adenovirus to the cell fluid and not the nucleus.

Marschalek added that when inserted into the nucleus, the spike proteins break off and mutate. These mutations then enter the body and cause blood clots, predominantly cases of CVST.

Luckily, researchers believe that the vaccines can be tweaked to prevent the spike proteins from breaking apart when it enters the body’s cells. Marschalek has yet to speak with AstraZeneca about the findings, but Johnson & Johnson is now working with the researchers to improve their jabs. 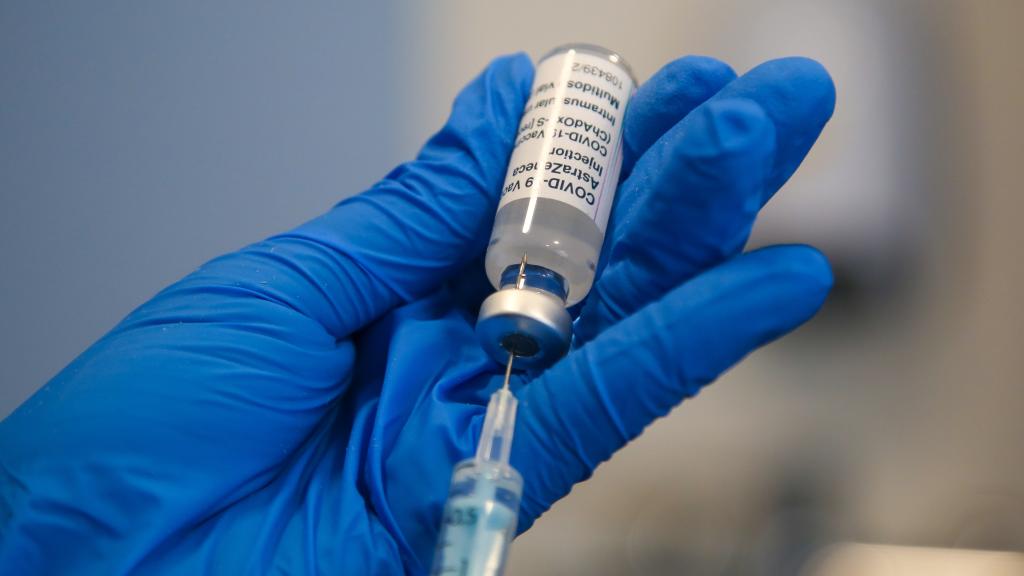 AstraZeneca vaccine linked to an increase in mild blood disorder 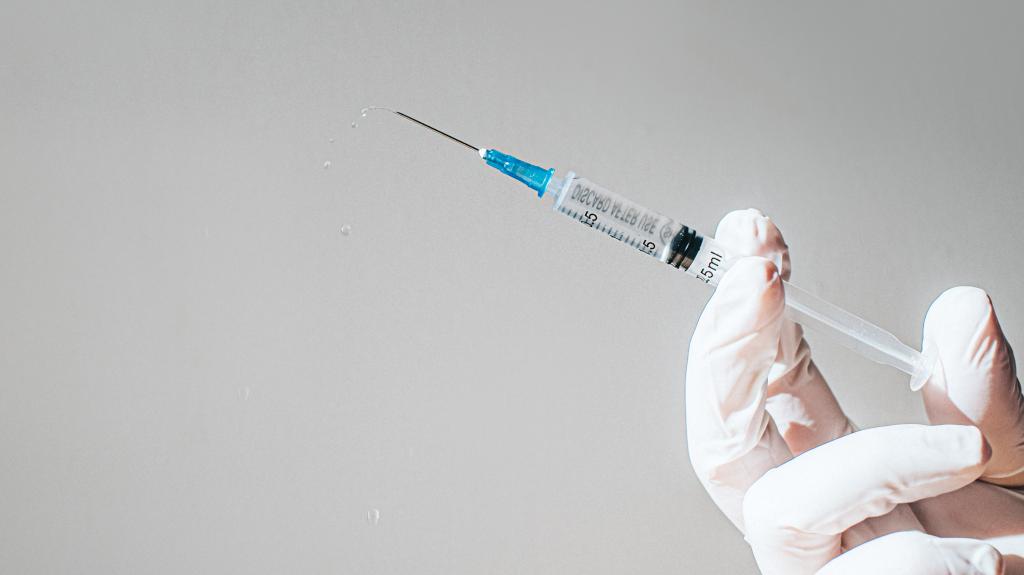 Who Is Most Likely To Catch COVID After Being Vaccinated? 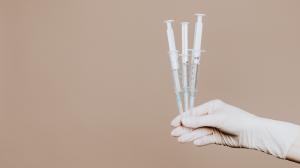