With rumours circulating that freedom day will be pushed back for another four weeks, employers are thinking twice before asking staff to return to offices. 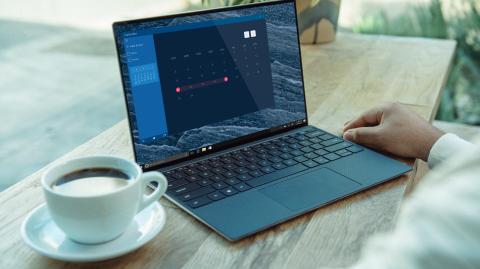 As Boris Johnson prepares to address the nation later tonight to officially announce plans to delay the easing of COVID-19 restrictions for at least another four weeks, major city firms are now considering pushing back the much anticipated return to the offices.

A possible return to the office?

Big banks such as NatWest, Goldman Sachs and JP Morgan had initial plans of welcoming their employees back to the offices before the very real possibility of the Prime Minister announcing an extension to social distancing restrictions.

Now, many of them are considering pushing back a return to the office until at least the end of the summer. One bank executive who was involved in planning the big return told the Financial Times:

A lot of work has gone into preparing for more staff returning to the office from June. If the dates get pushed back after late June, there is a feeling among most banks that we may as well push our own return dates back to September.

The consequences on many industries

With offices having been completely deserted for months in some cases, there have now even been proposals suggesting that the city of London should convert workplaces into flats. This would eliminate these offices forever and either force employers to look for smaller scale offices that would render office-working optional or permanently allow working remotely.

The repercussions could bleed into several financial sectors relying on the easing of restrictions to bounce back from the massive blow succumbed during the pandemic. For one, restaurants and bars will be missing out on pivotal rush hours that rely heavily on the foot traffic of workers who eat out on their lunch time. 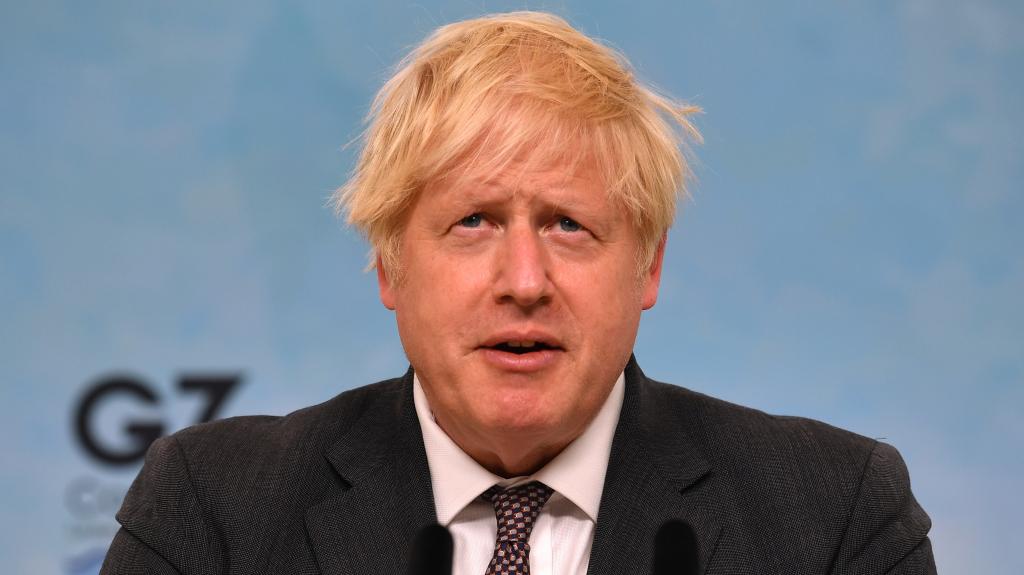 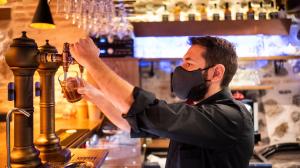 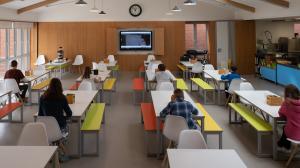 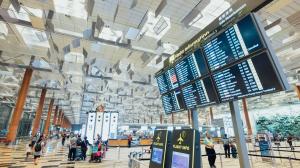 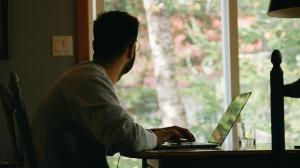 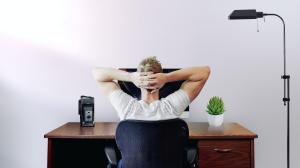 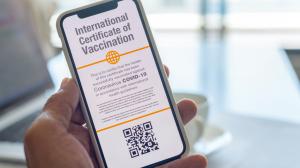 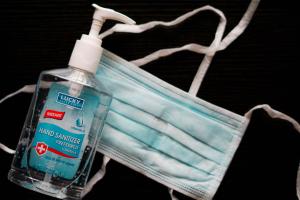 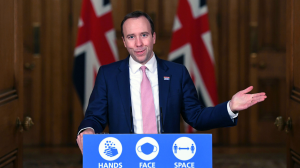 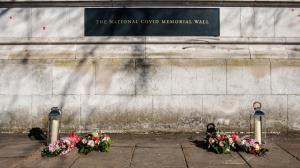