Overweight people will be entitled to free supermarket discounts, vouchers, and Fitbits as NHS reveals new plan to battle obesity in the country. 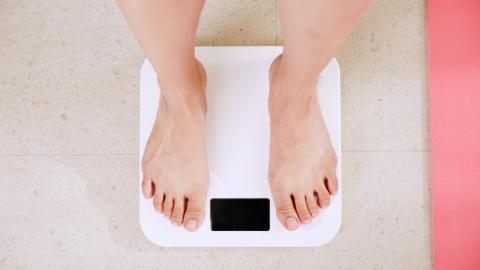 Research from the World Health Organisation (WHO) has revealed that in the UK, two in three people are clinically overweight, while one in four are obese. With 63% of the adult population that is overweight or obese, UK is now the most obese country in western Europe.

Obesity in the UK

To tackle this growing problem, the NHS has invested £6 million in a new scheme that aims to encourage people to stay fit, healthy, and shed a few pounds. Overweight people will be offered supermarket discounts, shopping vouchers, as well as Fitbits that will help them adopt healthier lifestyles. They’re hoping to get all hands on deck as they’ve invited supermarkets and fitness companies to join their ‘Health Incentives’ initiative.

Sir Keith Mills, an advisor on the scheme has said that the participation of businesses will play a crucial role in the government’s plan ‘to improve public health.’ He told the Daily Telegraph:

The Health Incentives scheme could be a vital tool in the Government's plans to tackle health inequalities and encourage healthier behaviours.

This is a fantastic opportunity for businesses, the public and third sectors to come together and deliver a new and exciting way of supporting people to healthier habits.

The six-month trial will start in January 2022, and if successful it will be run nation-wide. Mail Online reported that every participant will be given a Fitbit that will motivate them to keep up with their diet and exercise. They’ve taken inspiration from a similar initiative done by the government in Singapore, where people were encouraged to compete with each other using digital trackers.

This may be an effort to tackle growing obesity in the country, but it is also a huge money-saving tactic. According to the Evening Standard, the NHS loses £6 billion every year due to obesity-related conditions and that number has skyrocketed since the beginning of the pandemic. Last year, MPs announced that if every overweight person lost five pounds, the NHS would be able to save £100m. 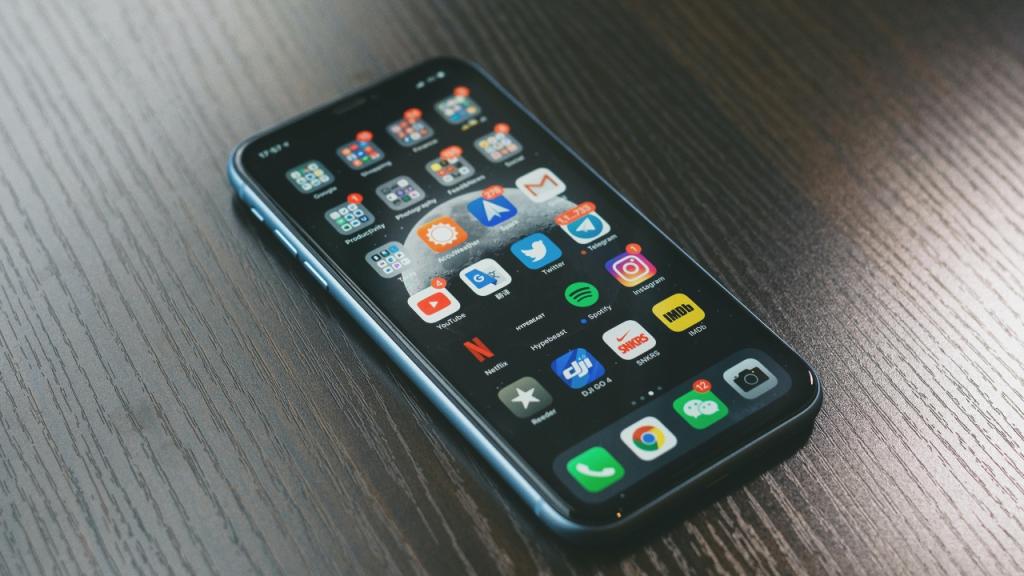 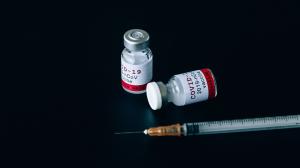 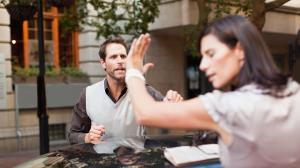 Lifestyle, health
This is the part of the male body dirtier than a toilet bowl 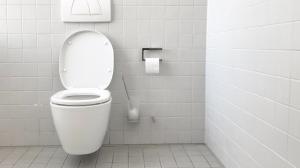 Lifestyle, health
Here's why you shouldn’t spend more than 15 minutes on the toilet 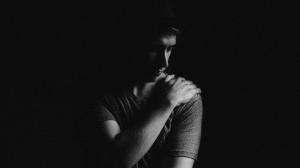 Lifestyle, health
Why aren't we taking mental health days even when we know we need them?
Read more 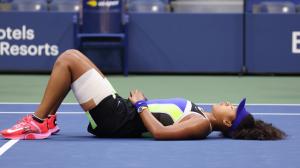 Lifestyle, news
Lockdown stress has fueled a boom in cannabis use
More 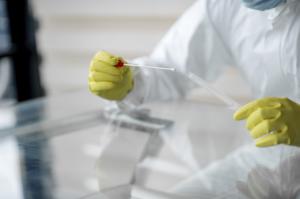 Discover, health
Mysterious illness kills 15 people in the Democratic Republic of the Congo 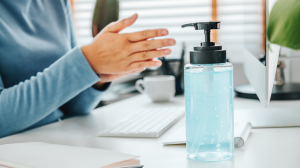 Lifestyle, health
This is the part of the male body dirtier than a toilet bowl

Lifestyle, health
Here's why you shouldn’t spend more than 15 minutes on the toilet