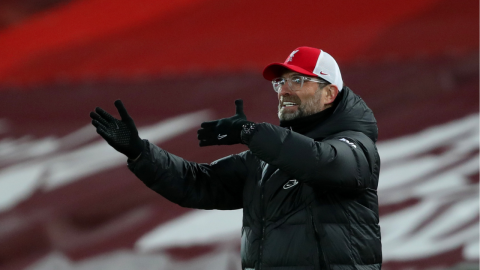 In January, German Liverpool coach Jurgen Klopp lost his mother. However, he will not be able to attend the funeral due to the country's regulations.

The passing of Jurgen Klopp's mother

Liverpool are having a more complicated season than last year when the team broke a ton of records, each more impressive than the next. The reason for this success is largely down to their brilliant trainer: Jurgen Klopp. A charismatic man who does not waver when saying what he thinks, especially with one huge rant against the institutions. He has been one of the main architects of the club's success for years. Unfortunately, the German tactician has had to face a terrible tragedy lately. He lost his mother, Elisabeth zwho died at the age of 81 last January.

Prohibited from attending the funeral

While the Liverpool coach had asked to be able to return to his country for his mother's funeral, his request was not validated. This refusal is due to the health restrictions of the German government imposed by the Covid-19 pandemic. Germany has banned airlines from transporting people from areas affected by mutations of the virus into the national territory. And Great Britain is one of those. This is another tragic death affecting the world of football after the passing of the ex-companion of Jérome Boateng.

The fact that I cannot attend her funeral is due to the terrible times we are living in. But as soon as the circumstances allow it, we will make a magnificent commemoration dedicated to her. She was a real mum, in the best sense of the word. As a believer, I know that she is now in a better place

The German coach was able to count on the support of many players in English football. 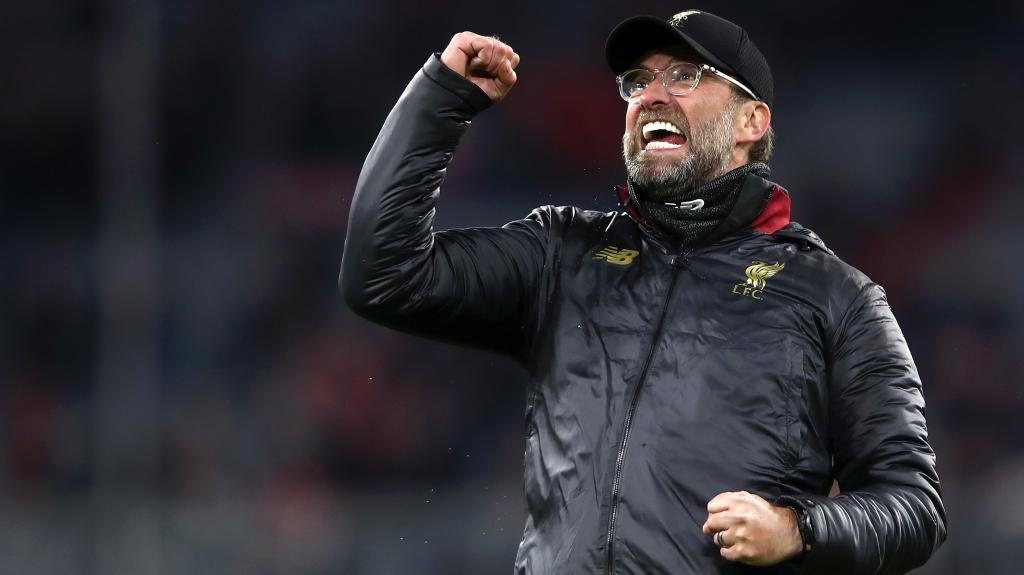 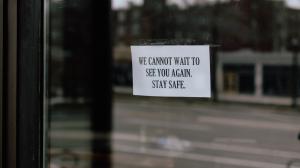 Coronavirus in Ireland: Restaurants To Remain Closed Until May? 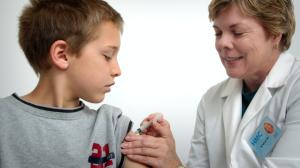