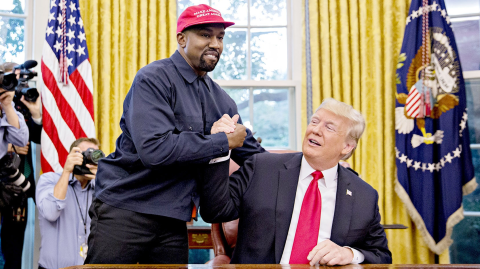 Kanye West has just declared that he's running for this year's presidential election. The rapper shared, "We must now realize the promise of America by trusting God, unifying our vision and building our future."

43-year-old rapper, Kanye West, recently unveiled to the world that he's planning on running for president in 2020. While this may be shocking for some, the controversial musician has been planning this for a long time.

In 2015, after Taylor Swift (of all people) presented him the Video Vanguard Award at the MTV movie awards, West told the crowd that he was going to run for president in 2020. So, his recent tweet isn't entirely out of the blue.

But in 2019, when he spoke at Fast Company's Innovation Festival, he boldly declared that he was going to run for president in 2024. Unfortunately, a cacophony of laughs greeted his words. To which he said:

"What y'all laughing at?" It's safe to say that he's super serious about taking over The White House. To top it off, the 43-year-old rapper has garnered support from the one and only Elon Musk!

Musk responded to West's recent tweet about running for president in 2020: "You have my full support!" It turns out the two powerful men are close friends! The "Stronger" rapper shared a photo of him and Musk on July 1.

And it's also no secret that Donald Trump and West have built a close bond over the years, especially after their famous meeting in 2016. West had just emerged after a slurry of on-stage rants to meet with the new president and stated via Twitter that they met to discuss 'multicultural issues'. The Washington Post reported that following the meeting, reporters askedabout the nature of his relationship with the rapper to which Trump stated:

We’ve been friends for a long time... we discussed life.

Another famous meeting occurred in 2018 where the pair, alongside famed retired American football Hall of Famer Jim Brown, discussed an array of essential topics, including taxes, racism, and mental health.

You don't have to agree with Trump but the mob can't make me not love him. We are both dragon energy. He is my brother. I love everyone. I don't agree with everything anyone does. That's what makes us individuals. And we have the right to independent thought.

Kanye's path to politics has been a somewhat long and bumpy one from controversial statements to not being taken seriously, but it seems that he's a mission to achieve yet another goal of his. We'll have to wait and see what the future holds.

Check out the video above for more insight into West's recent bold statement and his relationship with Trump! 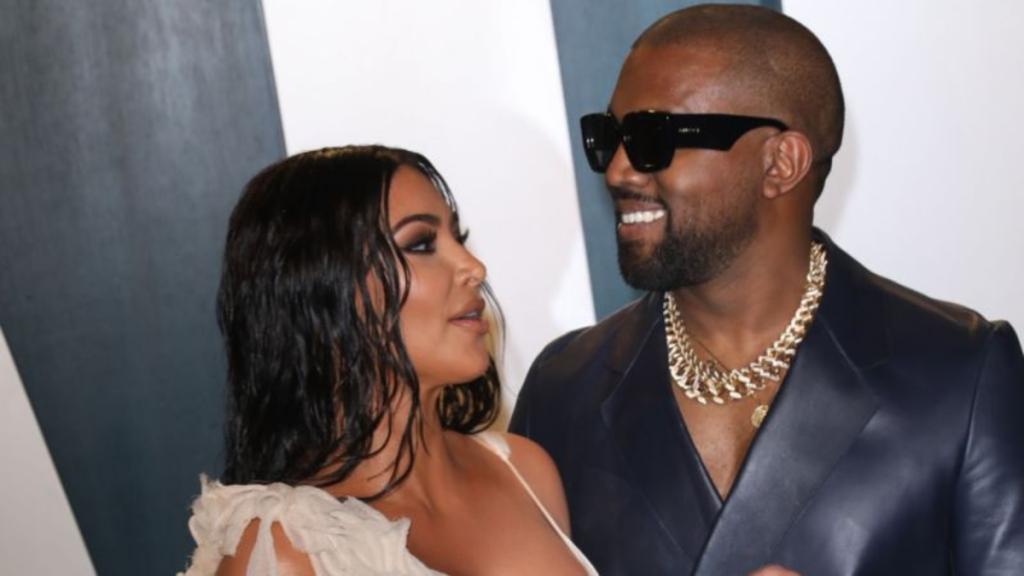