In a video, Jacob Blake tries to rally the black community to ‘make everything easier for our people’ a few weeks after the father of six was shot in the back by police officers.

Ben Crump, Blake’s family lawyer, posted a video of Blake from his hospital bed on Sept. 5 on Twitter. Blake tries to send out a message of hope to ‘all the young kids out there, and even older ones.’ The video was watched over 1.2 million times.

In the video, Blake starts out by confirming what his family had previously claimed–he is paralyzed from the waist down. Blake was shot seven times in the back in front of his children in the street in Wisconsin. The three police officers that were involved in the incident have been put on administrative leave for the duration of the investigation.

Your life, and not only just your life... Your legs, something that you need to move around, to move forward in life could be taken from you like this, Blake.

Blake continues by stating that he is in a great deal of pain.

But Blake’s message isn’t about demanding racial justice. Instead, he hopes the events, following the deaths of George Floyd, Elijah McClain, Breonna Taylor and other Black Americans after encounters with the police, sparking nationwide outrage and protests, will inspire others to ‘change [their] lives.’

Please, I’m telling you. Change your lives out there, we can stick together, make some money, make everything easier for our people out there because there’s so much time that has been wasted, concluded Blake in the video. 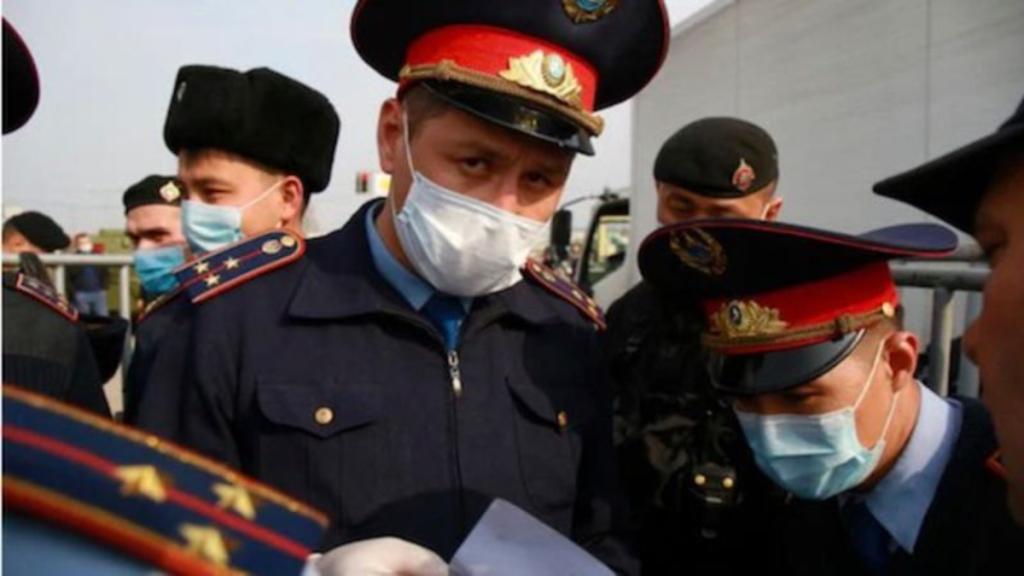 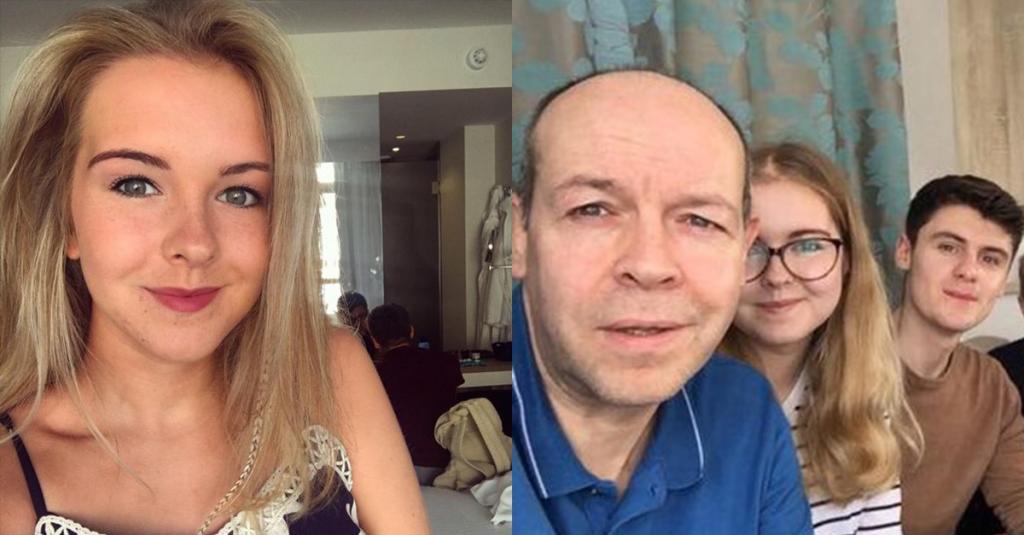 After Having Problems Reading Her Text Messages, This Girl Received The Worst News Imaginable