Now that there is a higher risk that the coronavirus could arrive in the United Kingdom, it’s worth asking ourselves whether wearing a mask would actually be useful as a form of protection.

Although the statistics associated with the virus that first appeared at the end of December in China have increased in recent hours (26 deaths and 830 confirmed cases), Chinese authorities only decided to put the city of Wuhan, the centre of the epidemic, under quarantine on Thursday 23rd January in addition to two other cities with millions of residents, Huanggan and Ezhou, both of which are located 70km to the East of Wuhan.

And while worry and panic spreads in the United Kingdom about the possibility of the contamination reaching our shores, people have been pondering one question in particular recently: is wearing a mask really a useful form of protection against this virus?

Is a mask a useful form of protection?

When asked by the HuffPost, French researcher at CNRS Sandrine Belouzard claims that these masks ‘obviously act as a barrier’ against contamination via the air. ‘But they cannot be 100% effective', she added.

‘The Chinese coronavirus, which is similar to the flu, can be transmitted in two ways: via spit, coughing and sneezing (…) but also via direct contact,’ explained Professor Jean-Christophe Lucet, who is in charge of infection prevention at the Bichât hospital in Paris.

‘Hence the importance of these masks,’ he continued before explaining: ‘as long as it is not a simple mask like those used by surgeons and nursing staff.’ As it turns out, these masks don’t have the proper filtering properties and therefore cannot prevent against contamination.

‘If it is worn correctly and the user washes their hands often, they can be very effective,’ concluded Professor Lucet, also explaining that it is essential to ‘breathe through the filter and not out the sides so that the microbes and the virus cannot get in from the outside air.’

However, it is difficult to prove just how effective they are

But the efficiency of this tool isn’t guaranteed and different studies that have been carried out on the subject haven’t yielded positive, conclusive results.

As David Carrington from the University of London explained to BBC News, ’routine surgical masks for the public are not an effective protection against viruses or bacteria carried in the air,’ because they were too loose, had no air filter and left the eyes exposed.

‘There is in fact very little evidence of widespread benefit from their use outside of these clinical setting.’

Should we expect shortages?

And as well as worrying about their efficiency, we also need to start thinking about their availability. In an article recently published by Reuters on 23rd January, Cao Jun, general manager of mask manufacturer Lanhine, which has a factory in east China’s Ningbo city, said:

‘From what I have heard, the mask shortage is much, much more severe than what the public knows (…) Almost all hospital workers nationwide are facing a huge shortage of masks, not just in Wuhan. That’s very terrible.’

In light of this worry and panic, special measures have been put in place by the company.

'At the moment, we have 20-plus people in the factory, working 24 hours. We’re offering them quadruple their wages per day.’

As a result of this situation, the Chinese Industry minister initiated an ‘emergency coordination effort’ on Wednesday. As a result, local authorities will need to collaborate with factories to ‘overcome the problems with their workforce during the Spring festival, accelerate their production and do everything they can to increase supplies for the market.’

An even more significant decision revealed by the Taiwan News on Friday 24th January is that the Taiwanese government has announced that they are blocking exports of these masks to China for a period of three months. 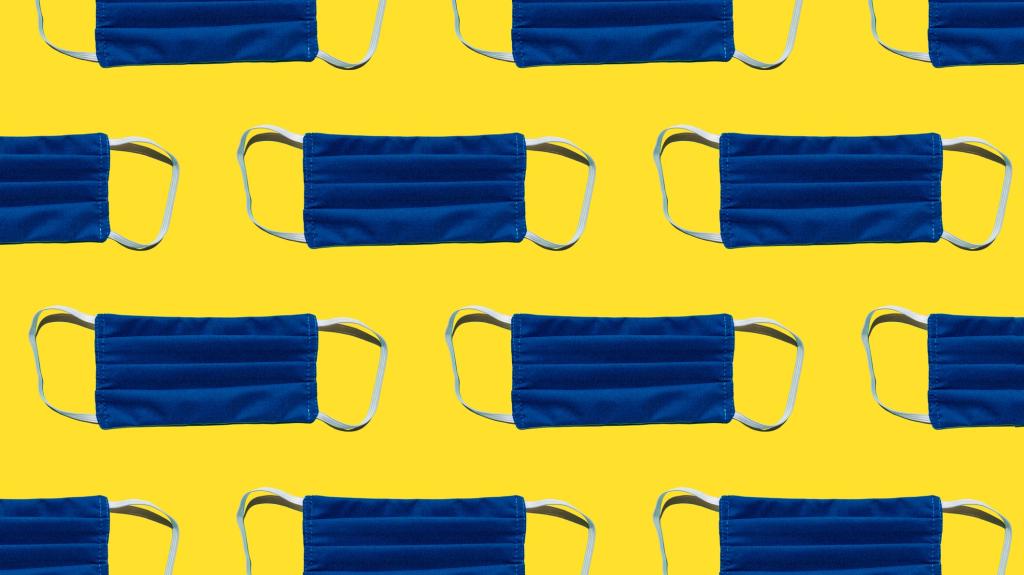 Can wearing two masks really give you better protection against COVID?
Read more 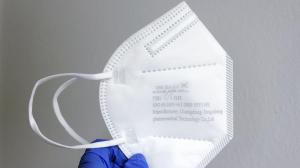 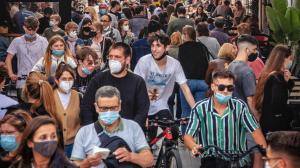 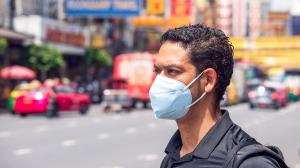 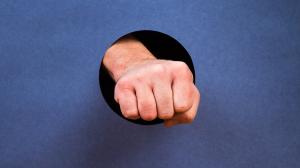 Lifestyle, health
The CDC Is Recommending Using ‘Glory Holes’ To Help Protect Yourself From The Coronavirus 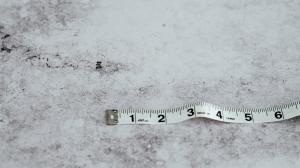 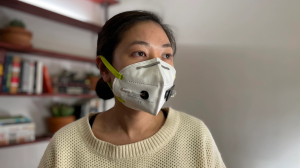