Indian police stick 'stay away from me' posters on unvaccinated citizens

The police in the Indian state of Madhya Pradesh have been using a rather peculiar method to encourage vaccinations in the vicinity. 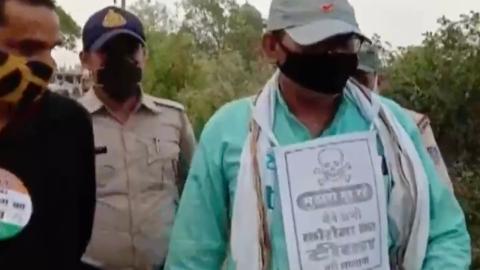 Different authorities around the world have been using unique ways to motivate locals to get their jabs. In Washington, they’ve been handing out joints and West Virginia has promised their inoculated free guns. But Indian police in the Niwari district of Madhya Pradesh (MP) have been using negative reinforcement—and it might not be the most appropriate measure given the shortageofvaccines in the country.

Being a patriot in India

MP police have been randomly stopping locals in the area to ask them about their vaccination status. Those who have been lucky enough to receive their jabs are rewarded a badge with the Indian flag on it that says, ‘I’m a patriot as I’m vaccinated.’ However, the many who have not been vaccinated yet are being stuck with a noticeable A4 poster with a large skull printed on it, which reads, 'I haven’t taken the vaccine yet. Stay away from me.'

In a video posted by news agency ANI, a cop was heard saying that the purpose of the drill was to honour all the vaccinated citizens. He said:

India is home to the largest vaccine manufacturer in the world but despite that, only 3.3% of the total population has gotten both their doses. Although vaccinations have been opened up to everyone above 18, most are finding it difficult to even get an appointment for their jab.

And while there is no harm in congratulating those who did get their vaccine, many netizens are fuming at how the police are ostracising those who didn’t. One user tweeted:

When vaccines are not available in large no. People are waiting for their turn, it’s more humiliation than social message.

Giving badges for vaccinated people is good to encourage vaccination. But this poster of stay away from me is wrong because no such date given for deadline. GOI has given target of Dec 21 to vaccinate 70% only. Also this thing in vaccination shortage period is not acceptable. 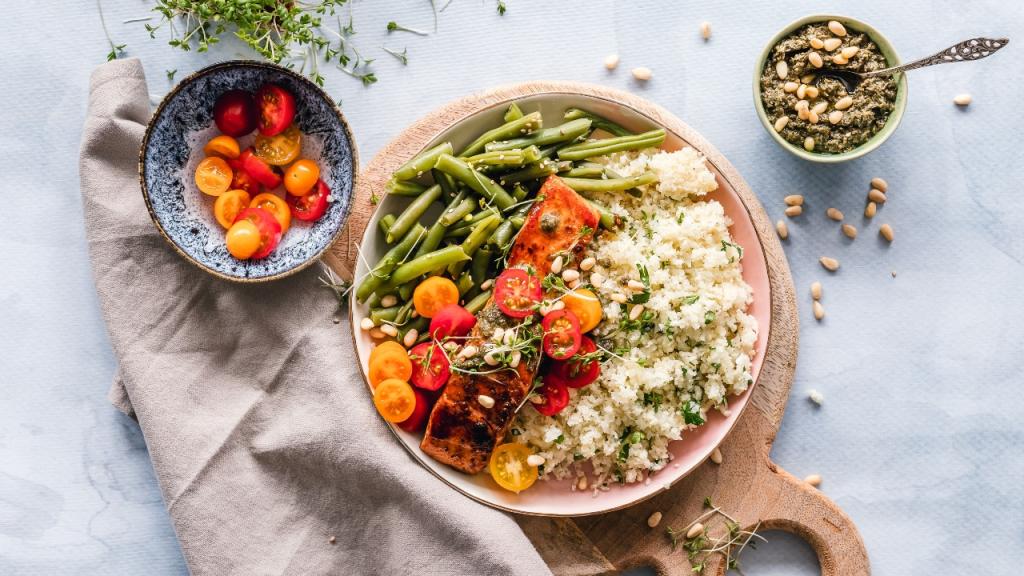 Stay away from these foods after your COVID jab
Read more 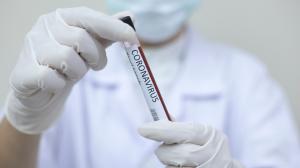 Lifestyle, news
Coronavirus: watch out for these myths and ‘fake news' circulating the internet
Read more 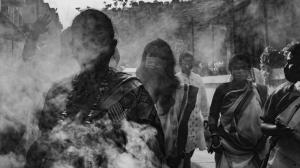