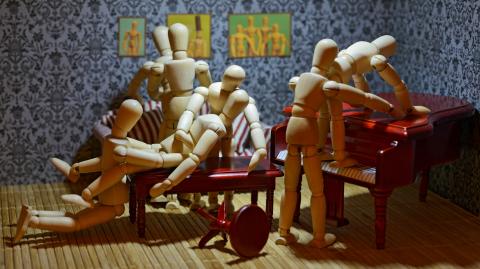 French First Minister Jean Castex was very clear during his speech last Friday evening, police checks would be reinforced, so that the French take responsibility as they face the COVID-19 epidemic, which is still hitting France full force.

However, some people thought the rules didn't apply to them, it seems. They thought they were escaping the rules set by the Prime Minister, but had the nasty surprise of seeing the police raid their place. Indeed, last Friday evening, a group of swingers decided to meet in Seine-et-Marne, just outside of Paris.

Whilst gatherings are currently prohibited, and bars and restaurants are banned from opening in all of France, the club decided to circumvent the law, and thus opened their business.

A hundred people participated in an illegal swinging party. They were all fined for non-compliance with the curfew. Days after the events, the alleged organisers of this evening are still wanted by the police, as reported by CNews.

The police first intervened around 9pm in the parking lot, issuing a fine to eleven people for non-compliance with the curfew. After they entered the scene with the permission of the prefect, they fined a total of 70 additional people for violating the curfew.

After the audio hardware was confiscated, the party dispersed with no further problems. Initially, 11 people were fined while they were in the car park, bringing the total fines to 81. France Bleu Paris reported that it was necessary to wait two more hours to obtain the authorisation of the public prosecutor in order to end the party... 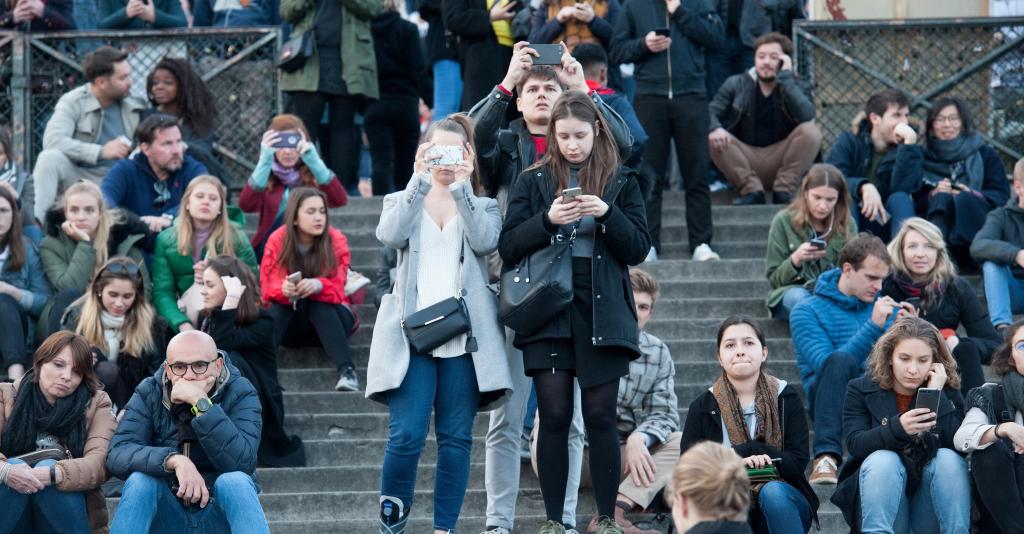