COVID: Oxford is developing AI test that can give results in 10 minutes

Researchers at Oxford have been developing an AI COVID test that will give patients an accurate result within 10 minutes. 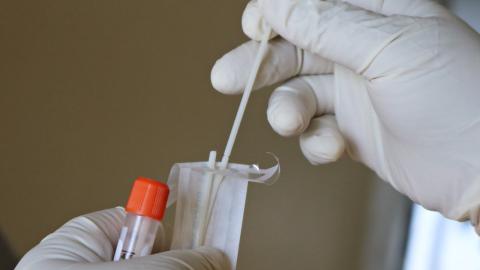 Vaccinated or not, every individual will have to get tested for COVID several times in their life. For now, the best method of testing is unfortunately a rather painful one—an RT-PCR test in which a long thin swab gets stuffed up your nostril. The accuracy of this 'gold standard' testing is almost 100%, but it isn't the fastest or most convenient on the market.

The other option we have in the UK is the lateral flow test (LFT). While this is a simple device to manoeuvre, the reliability of the test is still being highly debated. Experts say that the Innova LFT, which is the most widely used, is capable of detecting infections that have a high viral load. However, its ability to identify milder or asymptomatic forms of COVID is still unknown.

Now researchers at Oxford are cooking up yet another form of testing that is supposed to be relatively pain-free, fast, and accurate. They’re developing an AI-based test called CURIAL-Rapide, which can gather all the information it needs to deliver a result within 10 minutes.

How do you get your result? With a routine blood test.

This option of COVID testing is most likely going to be available for patients who are already in the hospital, as routine blood checks are normal during admission. According to The Mirror, the AI test will identify signs of infection through blood tests and by checking vitals like heart rate and blood pressure right at the patient’s bedside.

The test has been trialled on 75,000 NHS patients in Oxford, Birmingham, Portsmouth, and Bedfordshire. Results showed that the method ruled out infection with a 99.7% accuracy. They also found that CURIAL-Rapide was ‘21% more effective at identifying COVID patients than LFTs between December 2020 and March 2021.’

Furthermore, findings revealed that results were ready 45 minutes after the patients' arrival in the emergency department, which is 16 minutes faster than that of an LFT.

The aim of this revolutionary form of testing is to cut out the need to run the tests in a laboratory, which will in turn lift the burden on hospitals that do not have a lab on site. Lead Researcher Andrew Soltan says:

CURIAL-Rapide is exciting because it uses new near-patient testing to collect all the data needed for a prediction by the bedside in 10 minutes, cutting out the time for transporting samples to a lab.

This means infected patients are identified sooner, while patients being admitted with other conditions can be quickly and safely transferred to wards where they are less likely to be exposed. 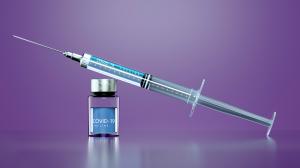 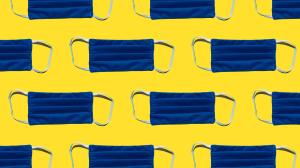 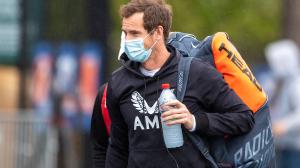 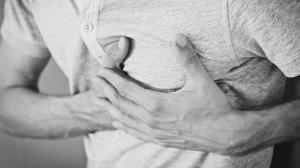 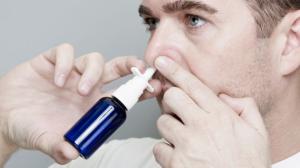 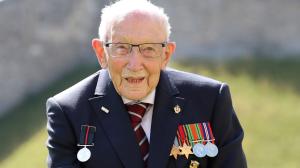 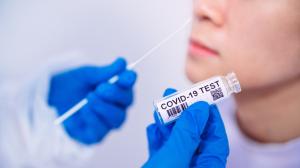 Lifestyle, news
Those who test positive for COVID ‘could be paid £500 to self-isolate’