COVID patients who are struggling to stay alive without oxygen assistance are now being referred to as the ‘talking dead.' 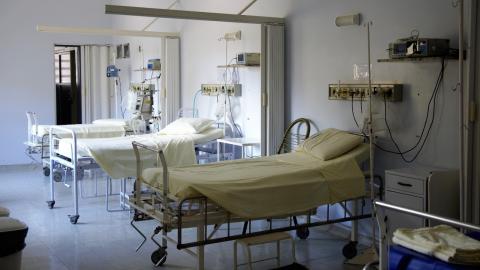 Despite vaccination efforts, the Delta variant is still driving the number of severe COVID cases in countries all over the world. A majority of infected individuals who’ve ended up in the hospital due to this deadly mutation are the unvaccinated, and for some the situation has gotten extremely dire.

In Florida, medics have been concerned about the increasing number of patients who are heavily reliant on oxygen machines. According to them, if the supply stops, they will die within minutes. This phenomenon has become so widely reported that they’ve even termed these patients as the ‘talking dead.’

As CNN reports, Paul Sandoval, who visited the Tallahassee Memorial Hospital described the situation as ‘heartbreaking’ and said that the nurses were having a difficult time supplying the patients with oxygen. Ryan Smith, Memorial Hospital’s top clinical officer, added that even when nurses attempt to slowly reduce their dependence on oxygen, their health very quickly deteriorates. He elaborated on the scene, saying:

The first part of my shift, I had my first few patients look at me and say, ‘Don’t let me die.’

As soon as you remove them from the devices they no longer made it.

To watch how quickly they dwindle down is the hardest thing for me.

Although this is the first time medics have referred to COVID patients as the ‘talking dead,’ Florida is not the only state facing this crisis. In fact, over the past few months several countries have slipped into chaos due to a shortage in oxygen machines, including India, South Africa, Indonesia, and Tunisia.

The warning signs of low oxygen levels, as outlined by the Centres of Disease Control and Prevention (CDC) include: trouble breathing, blue discolouration of lips and face, confusion, chest pain, and difficulty waking up. 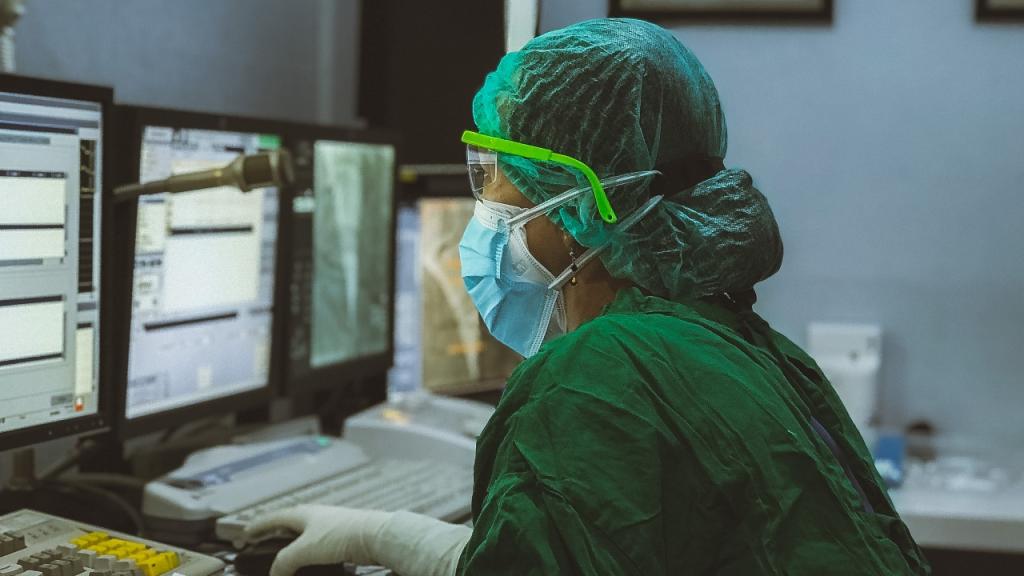 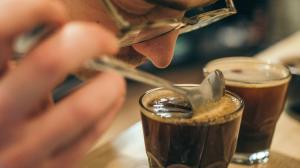 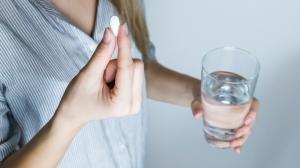