COVID-19: Is the new 'Mu' variant vaccine-resistant? The WHO alerts

After Alpha, Beta, Gamma and Delta, WHO is now looking at a new variant called 'Mu,' and it could be particularly dangerous. 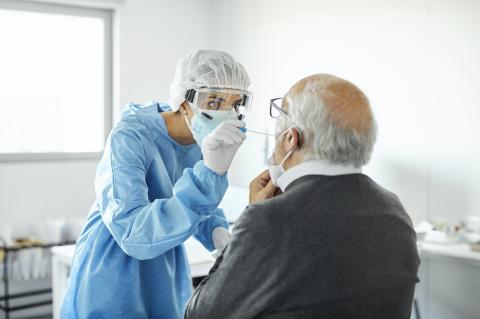 According to the World Health Organization, this new strain could be resistant to the vaccine.

The 'Mu' variant was first detected in January in Colombia. As indicated by the WHO in its weekly epidemiological bulletin on the COVID-19 epidemic, published during the night of Tuesday 31 August to Wednesday 1 September, the institution is keeping a particular watch on this new strain.

It has been classified as a 'variant to be monitored.' According to the World Organisation, this variant is a cause for concern because its mutations could present a risk of 'immune escape,' meaning that it could be resistant to vaccines. However, nothing has been confirmed yet and further studies will be carried out to better understand the characteristics of this 'Mu' variant.

Although the global prevalence of the Mu variant among sequenced cases has decreased and is currently less than 0.1%, its prevalence in Colombia (39%) and Ecuador (13%) has steadily increased.

Currently, four variants are of concern to WHO, including Alpha, which is present in 193 countries, Delta, which is found in 170 countries and is now the majority in the UK. In addition, five variants need to be closely monitored, including 'Mu.' 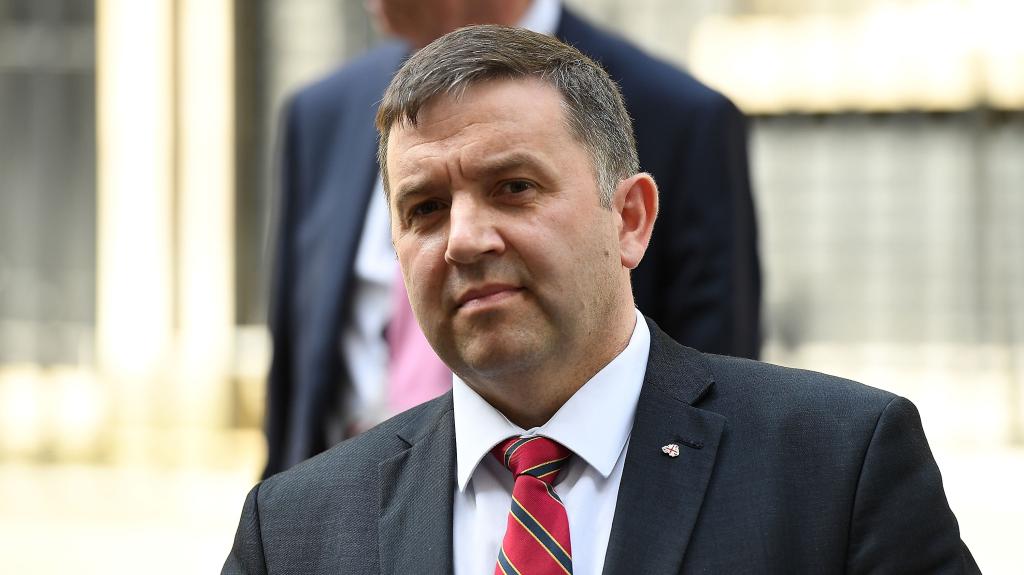 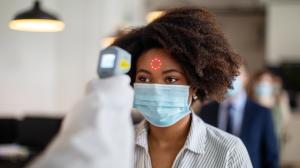 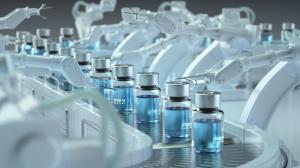 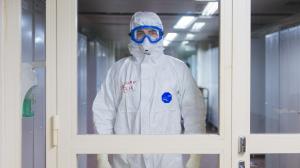