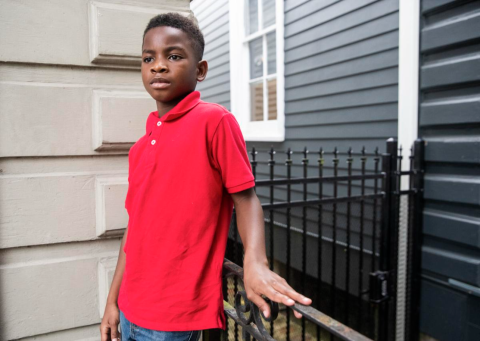 The coronavirus pandemic has certainly made things more complicated for families. Between home office for adults and children doing virtual schooling, it can prove to become a bit of a challenge to get some peace and quiet.

We’ve all had it happen to us at one point or another during an important Zoom call: with all eyes on us, someone wanders into the frame and does something to throw us off.

Unfortunately for 9-year-old American student Ka Mauri Harrison attending Woodmere Elementary in Harvey, Louisiana, he was hit with a suspension from his school after his little brother came running into the room and tripped over.

He just so happened to trip and knock over Ka Mauri’s BB gun.

Shortly after grabbing the unloaded BB gun and putting it out of sight, he was disconnected from the video call. It wasn’t until his parents received numerous calls from the school that they understood why he had been disconnected. In addition to that, they were informed that Ka Mauri would be facing suspension and possibly even expulsion.

According to a behaviour report filled out by staff following the incident:

Ka Mauri presented a weapon that appeared to be a rifle/shotgun during his Google Meets classroom session. This is a violation of weapons in the classroom setting and a violation of the internet usage policy. He will be recommended for expulsion as per JPPSS policy.

The JPPSS school policy is strict in regards to weapons in the classroom, and students are expected to follow that same policy even when in the virtual classroom.

Despite the fact that Ka Mauri was issued a suspension and not the harsher sentence of expulsion, his parents are still exploring legal options with a lawyer. 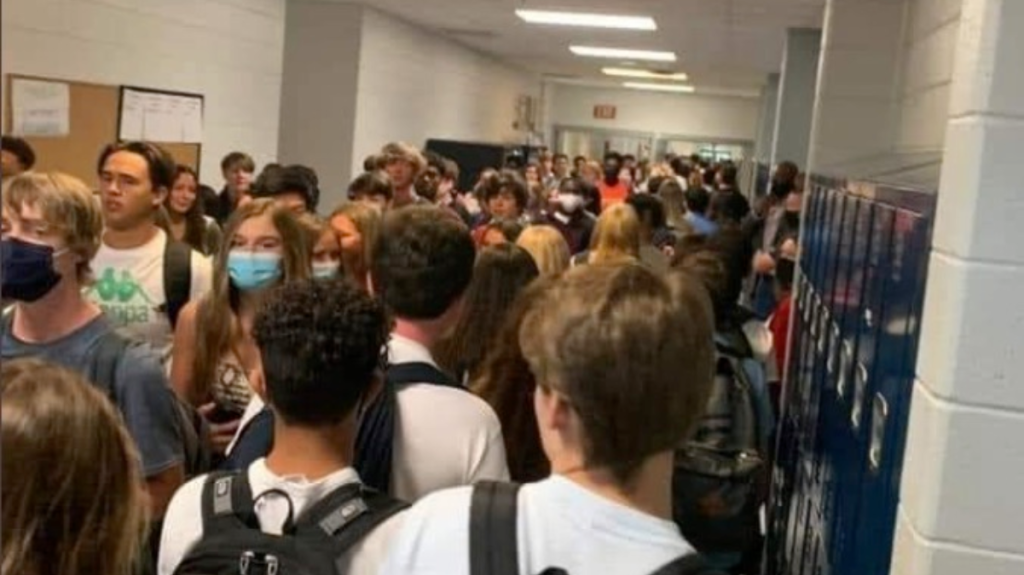