Boris Johnson has been under pressure for weeks to induce a two-week ‘circuit breaker’ lockdown that could save up to 7,800 lives. Now, he may finally be considering it. 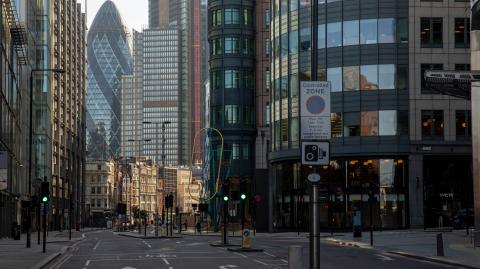 Prime Minister Boris Johnson is finally considering a two-week ‘circuit breaker’ lockdown at a regional level if the tier system fails to slow the spreading of coronavirus.

The consideration comes after Labour leader, Kier Starmer lit a fire underneath Johnson by complaining that the country’s current measures weren’t enough and that they needed to prevent from ‘sleepwalking into a long bleak winter.’

The circuit breaker lockdown would most likely be introduced in regions with the highest rates of infection and would once again call for the closing of businesses such as shops, bars and restaurants with only the essential stores being allowed to stay open.

Ministers are expected to be making a decision on the lockdown by the end of the week. Just in time for schools’ half-term holidays which means that this time around, children’s academics would be largely unaffected. A source told the Telegraph that the likelihood of the lockdown was ‘at least 80%.’

Therese Coffey, who operates as the work and pensions secretary believes that the PM is unlikely to introduce the circuit beaker lockdown but also wouldn’t rule the option out. She told Sky News:

I do not believe that the prime minister wants to set off on a national lockdown, but as ever he is advised by scientists - he takes that decision.

Otherwise, a limited lockdown that leaves schools and shops open but opts to close all hospitality venues, not unlike what has been proposed for Liverpool, would reduce the death toll to 15,600.

The paper also states that hospital admissions would also be reduced from 132,400 to 66,500 under full temporary lockdown.

However, if anything Boris seems to be swaying more towards regional lockdowns and classed a nationwide isolation as a ‘nuclear deterrent.’

The consideration keenly comes after Starmer confirmed that the Labour party would support the circuit breaker system at a press conference on Tuesday.

Starmer states that under the temporary lockdown hospitality venues and most shops would close but schools would be left open if the event doesn’t coincide with the school holidays. Starmer urged Johnson to take on the lockdown:

If we don’t, we could sleepwalk into a long and bleak winter. That choice is now for the Prime Minister to make. I urge him to do so.

Johnson has been suffering from mixed messages from ministers and government officials on whether or not he should be increasing measures against coronavirus. Officials and opposition leaders believe that Johnson’s current system won’t be effective as so far only Liverpool has been placed under tier-three restrictions.

On the other hand, 42 Tory MP’s recently rebelled against the 10 pm curfew for hospitality businesses claiming it was putting a vast number of pubs and bars out of business.

Greater Manchester Mayor, Andy Burnham, is also demanding a circuit break lockdown as he claims that the current tired system is geared against the North and has put them on a ‘path to hardship for people, redundancies and business failure’.

Bank of England governor, Andrew Bailey, has also made a point about the restrictions stating that it has lead to a record number of redundancies. 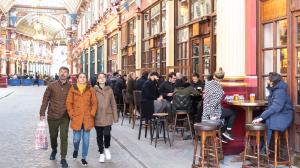 Lifestyle, health
Pfizer vaccine approved to be used by next week in the UK
Read more 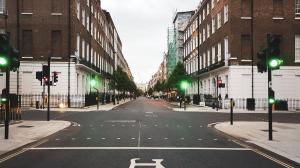