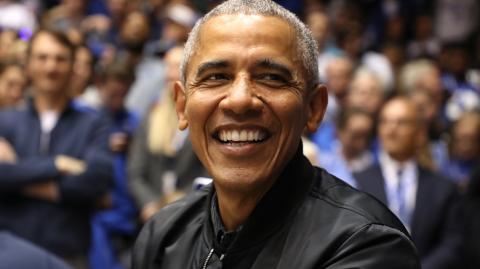 History was made when the first black president of the United States, Barack Obama, first entered the White House back in 2008. The former president looks back on these 8 eventful years in his most recent memoirs, entitled A Promised Land.

The former president declared that he ‘absolutely' had been a victim of racism during his time in office during an interview with CNN.

Even though his election was seen as a symbol of a change in mentality in the United States, the former president admits that he suffered from racism within his place of work and has regularly opened up about this. He made several notable speeches during the recent Democratic candidate Joe Biden’s campaign about the need for the country to unite and reconcile.

The country has beenmore divided than ever since Donald Trump revealed his policies on immigration, the multiple protests that have taken place like the ones in Charlottesville and the Black Lives Matter movement. However, this poisonous environment is not new and even Barack Obama has admitted to have suffered from it during his two terms in office back in 2008 and reveals that he still does today.

Ubiquitous racism during his time in the White House

When he initially moved into the White House back in 2008, senior Republican officials made it very clear that they didn’t want him there, but that they were just going to have to ‘put up with’ him. This obvious lack of respect continued when Donald Trump questioned the president’s nationality back in 2011 when he tweeted:

An 'extremely credible source’ has called my office and told me that Barack Obama’s birth certificate is a fraud.

The current president claimed that Barack Obama was actually born in Kenya and not in Hawaii as was believed. Donald Trump did not retract this statement until a few years later and never officially apologised to his predecessor.

The former president, who was raised by three white people (his grandparents and his mother) is aware that his time in office fuelled racism in some American cities and that it may have contributed to Donald Trump’s election in 2016. Nevertheless, he is still proud to have been the first black president, even though there is still a long way to go for this idea to be accepted by all Americans.

It may be a coincidence, but just two weeks after Joe Biden, Barack Obama’s former vice-president, was elected, Obama published his memoirs. In his book, entitled A Promised Land, the former president reviews his presidency as well as the last 4 years under Donald Trump.

He also describes America as being more divided than ever, lacking benchmarks and values and being on the brink of crisis. Not even Donald Trump’s departure from office will be able to fully heal these divisions.

This 800-page book, which you can now find in bookstores, will allow you to immerse yourself in the president’s daily life during those years in the White House and analyse the current situation of the United States through the eyes of Barack Obama.

Watch the video above to hear Obama talk about his memoir. 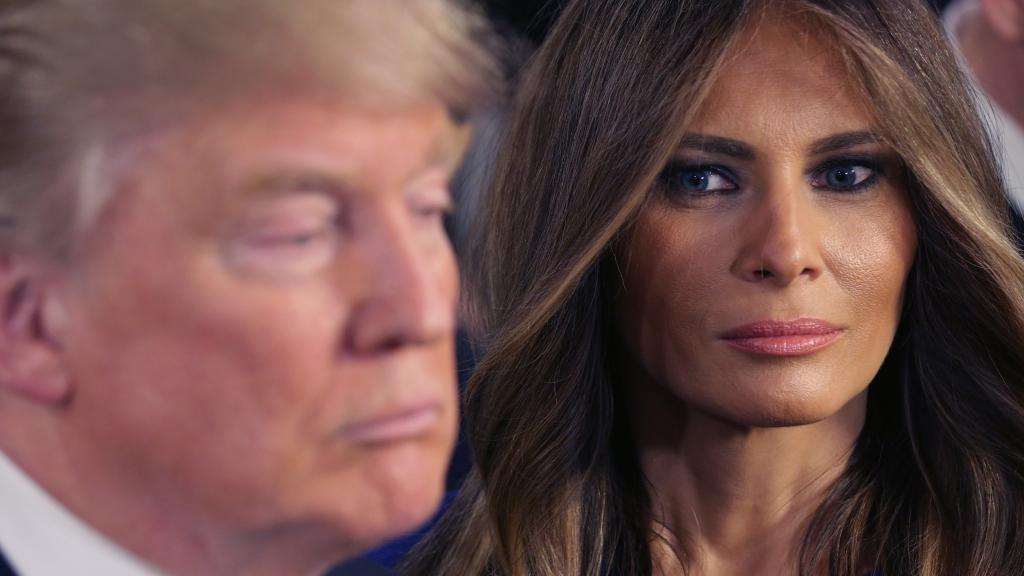 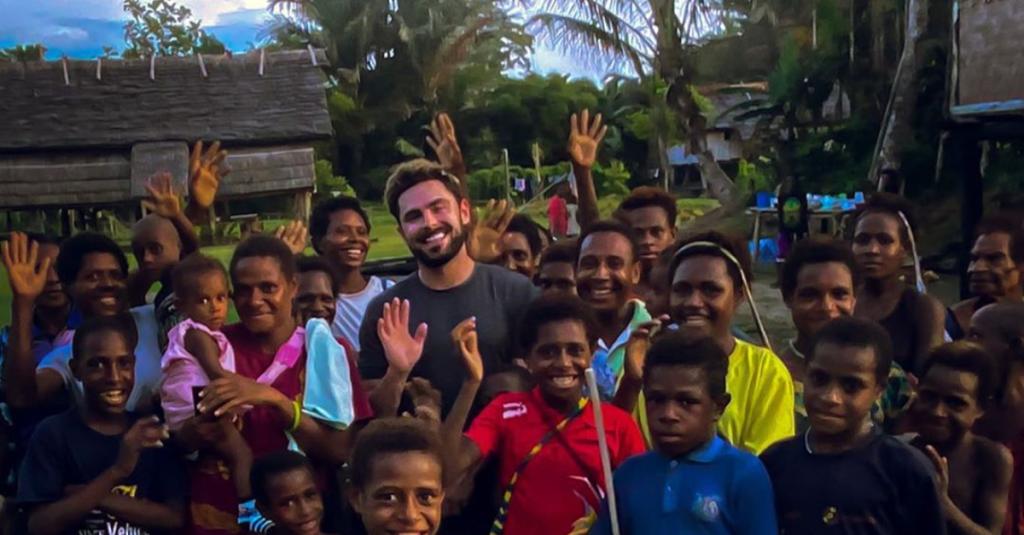