Scientists have discovered a new kind of coronavirus that can be passed from dogs to children. Cases of the virus first appeared in 2018. 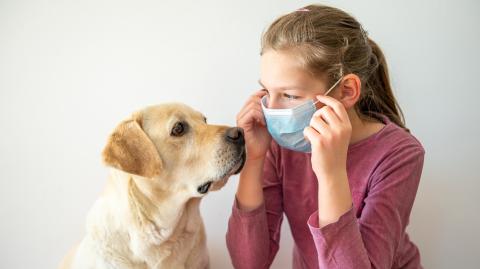 A new study in the journal Clinical Infectious Diseases has discovered a new kind of coronavirus that can be passed on from dogs.

Samples of the virus were initially found in 2018, but researchers believe there is no reason to expect the virus will cause a pandemic. The virus, which originated in dogs, was discovered to have the ability to pass on to people, predominantly children. If the findings are correct, this would be the eighth ever virus to pass from animals to people and the first to come from dogs.

Fortunately, the virus is not believed to be a pandemic threat, and all those who tested positive had recovered.

More animal to human coronaviruses can be expected in the future

More coronaviruses are expected to be discovered in the future with the ability to pass from animal to person. This is due to contact with wildlife that arises during climate change and habitat destruction.

Co-author of the study, Dr Anastasia Vlasova, of The Ohio State University, revealed:

At this point, we don't see any reasons to expect another pandemic from this virus. But I can't say that's never going to be a concern.

Project leader Professor Gregory Gray, of Duke University, North Carolina stated that viruses transmitted from animals to people might often go undetected as many diagnostic tools can only pick up known viruses: ‘How common this virus is, and whether it can be transmitted efficiently from dogs to humans or between humans, nobody knows.’

What is more important is these coronaviruses are likely spilling over to humans from animals much more frequently than we know. We are missing them because most hospital diagnostic tests only pick up known human coronaviruses.

The virus was discovered through new diagnostic technology

Researchers discovered the ‘canine coronavirus’ by using a molecular diagnostic tool that they created last year to detect COVID-19.

To detect the virus, researchers analysed the swabs of 301 people who were admitted to a hospital in Sarawak, East Malaysia, in 2018. Eight of the 301 patients, all but one of whom were children, were infected with the new canine covid named CCoV-HuPn-2018.

All patients recovered after four to six days and had received oxygen therapy to assist with breathing.

Dr Vlasova then used the clinical specimens to grow the virus in her lab. By reconstructing the virus’ genome, they confirmed that it came from dogs and could infect people and cause respiratory problems.

Professor Gray continued: There are probably multiple canine coronaviruses circulating and spilling over into humans that we don't know about.

Many of those spillovers are dead ends, they don't ever leave that first human host. But if we really want to mitigate the threat, we need better surveillance where humans and animals intersect, and among people who are sick enough to get hospitalised for novel viruses.

New diagnostic tools such as the one used in this study could potentially help discover new viruses before becoming a threat to the public. Professor Gray explained:

These pathogens don't just cause a pandemic overnight, it takes many years for them to adapt to the human immune system and cause infection, and then to become efficient in human-to-human transmission. We need to look for these pathogens and detect them early.

Researchers involved in the study aim to continue looking into CCoV-HuPn-2018 to determine how harmful the virus could be, if it has the potential to be passed from person to person and the immune system’s ability to fight it off. 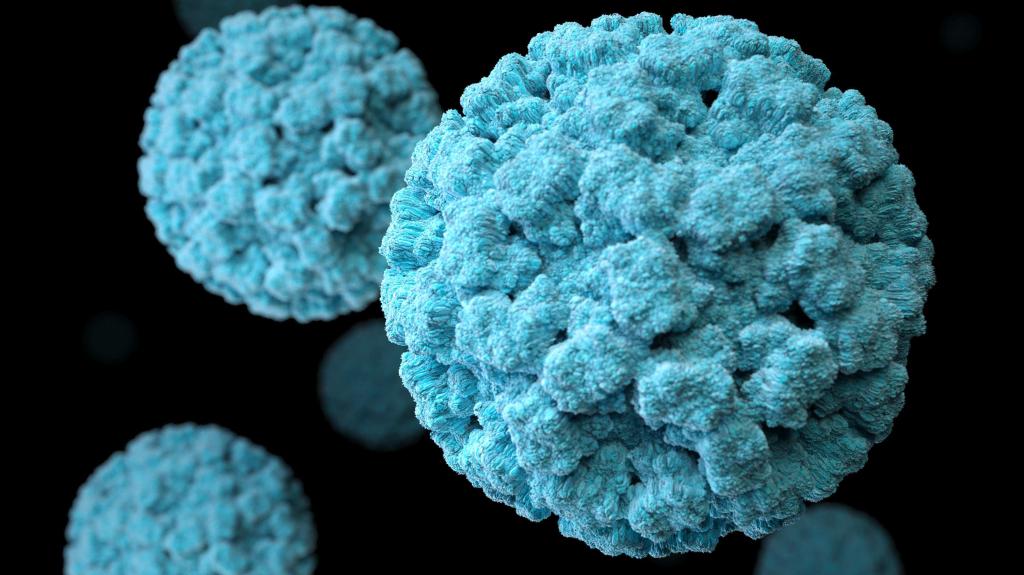 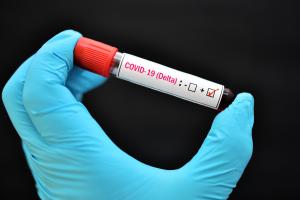 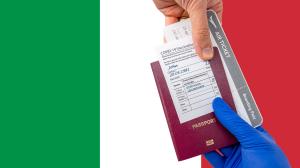 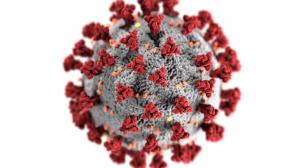 Discover, health
The new coronavirus that can be transmitted from pigs to humans is worrying researchers
More 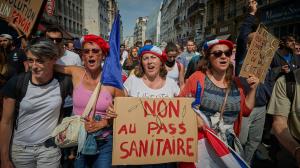