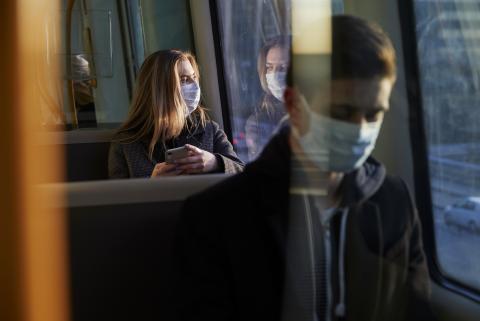 In an interview broadcast by the British programme Loose Women, Chinese researcher Li-Meng Yan claimed that the novel coronavirus was ‘man-made.’ However, her relationship with the Trump administration calls for extreme caution.

Was the new coronavirus ‘manufactured’ by researchers in a laboratory in Wuhan? That's what Li-Meng Yan, a Chinese woman claiming to be a former virologist at the Hong Kong School of Public Health (HKU), says.

In a video interview while on the programme Loose Women on the 11th of September, the scientist explained that she has ‘proof’ that ‘this virus is not naturally occurring’ and was indeed man-made, and believes that the theory that it appeared in a seafood market in Wuhan is a ‘smokescreen.’

The researcher explains that she has been researching Covid-19 since the end of last year. The virus was then considered to be close to SARS, and was spreading at a very high speed. As the number of cases increased exponentially, her supervisor told her to ‘keep quiet and be careful.’ ‘We're going to get into trouble and we're going to disappear,’ he warned her.

Li Meng-Yan also says she had to leave China in April to take refuge in the United States, under pressure from local authorities. ‘I couldn't reveal the evidence in January without risking being threatened, but I am now working with a group of researchers in the United States and we are going to publish all the scientific evidence of this human origin very soon,’ she says.

This report has since been put online, on September 14th, on the scientific self-publishing portal Zenodo. But many scientists believe that no credibility should be given to this article, which has neither been verified nor peer-reviewed.

Li Meng-Yan, a close associate of the Trump administration?

If the researcher's hypotheses remain for the moment impossible to verify from a purely scientific point of view, some people are already pointing to her troubling links with the Trump administration, in particular Steve Bannon. One example is Kevin Bird, an American scientist who was the first to draw attention to this astonishing combination of politics and scientific research.

As he explains in the series of tweets which can be seen above, the report co-signed by Li Meng-Yan was produced by an organisation linked to Steve Bannon, the former Trump adviser recently convicted of fraud, who was fiercely opposed to the Chinese communist regime, just like the current US president. This disturbing relationship calls for extreme caution when it comes to the researcher's revelations. 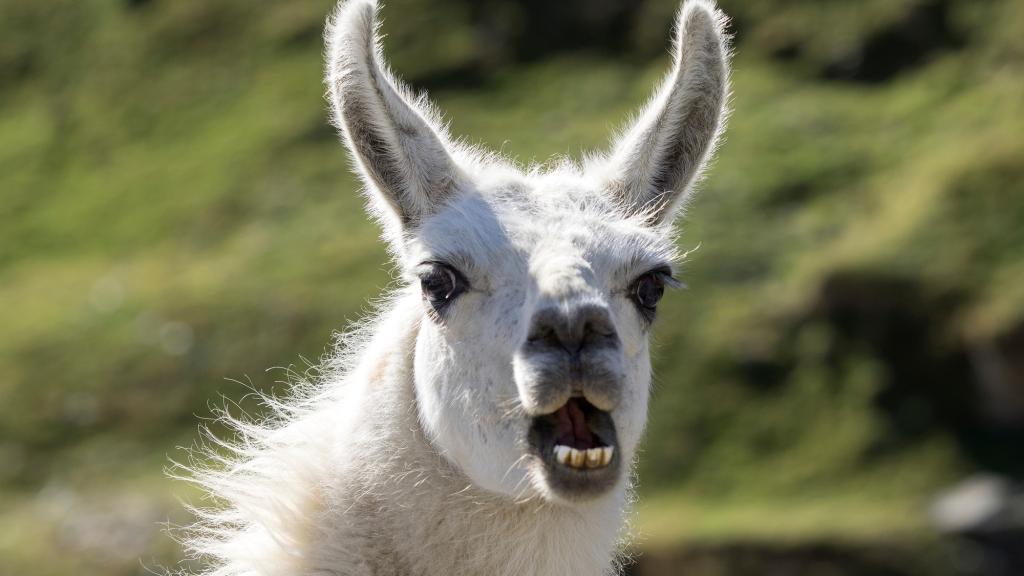 Could Llamas Save Us From COVID-19? 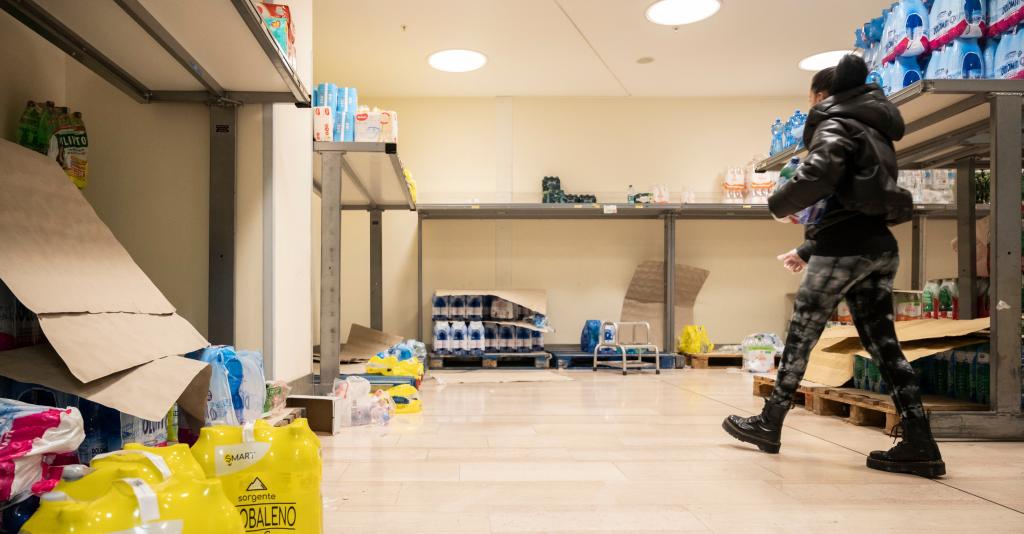