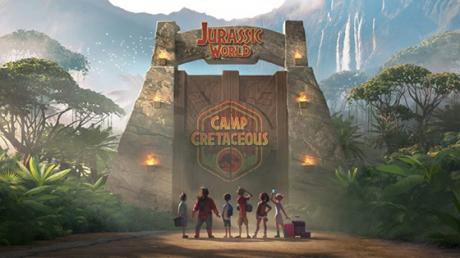 After all the rumours, it's finally official, there will be a Jurassic World series. It will be available on Netflix. Find out more in the article!

So it's official, there will be an animated series based on Jurassic World, as announced by Dreamworks. It should be available on Netflix in 2020. Steven Spielberg, Frank Marshall and Colin Trevorrow will be the 3 producers behind it. The series will be called Jurassic World: Camp Cretaceous.

The story will highlight a group of 6 teenagers at camp on Isla Nublar Island. The 6 young people will have to survive after the dinosaurs have destroyed all means of communication. For now, we don't know if the characters will be the same as the ones in the movies but if so, we hope that they will be voiced by the original actors.

The new Netflix series will not be the franchise's first foray into animation, as a Lego animated series - Lego Jurassic World: Legend of Isla Nublar is set to arrive later this year.

Another animated series, Escape from Jurassic Park, was also planned after the release of the original film back in 1993. Described as a 'sophisticated' project involving computer animation, the 23-episode series was set to become the most expensive ever.

However, Steven Spielberg eventually changed his mind about the series - and it was cancelled before any episodes were made. Any fans who were disappointed then can therefore celebrate - as the Jurassic Park animated series will finally arrive - over 25 years later...

Check out the video above for a first look at everything we know about the new series so far! 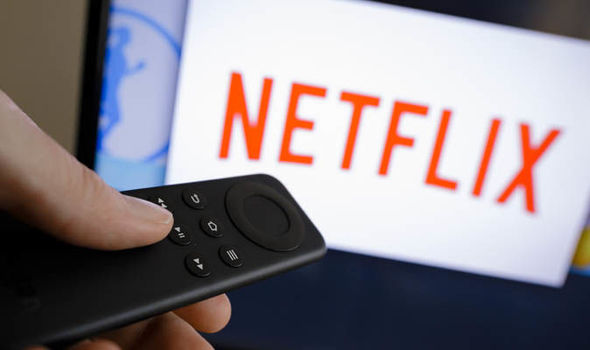