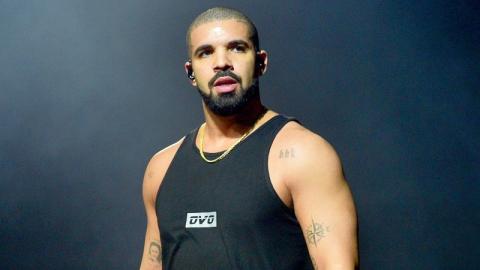 Read the article
Rap superstar Drake, 31, surprises a housekeeper from Miami, Florida with a 10K shopping spree. Watch our video to learn why he randomly spoiled this woman.

Aubrey Drake Graham, also known as Drake is a Canadian producer and artist. He's worked his way from the bottom to the top - he first launched his career by starring in a teen drama show called ''Degrassi: The Next Generation'' in the early 2000s. Several years later, he expanded his professional career into the hip hop and R&B music industry and now worth is about 90 million. He gives credit to stars like Kanye West, Jay Z, Lil Wayne, Usher, and Aaliyah for his music inspiration. He's won several awards: Grammy Awards, MTV Video Music Awards, and Billboard Awards which shows that he's talented, popular, and works hard for his achievements.

With all his fame and money, he's still continuing to do good deeds. He gave Odelie Paret, a housekeeper from Miami a 10K shopping spree after reading her story in the paper about her life struggles. Continue to watch our video to learn more about her life and why it touched Drake so much. It's not everyday that a famous celebrity will give a random person a shopping spree of a lifetime!

It doesn't stop there, at the University of Miami, Drake surprised a student, Destiny James, with a 50K check plus he donated 25K to the school. Not only that he donated 20K to the Miami Fire Department, 50K to a homeless shelter, and several families received piles of cash. Talk about generousity at its finest!

In fact, just a couple days ago Drake dropped his video for his single God's Plan from his new E.P. Scary Hours God's Plan, where he gave away nearly 1 million dollars to unsuspecting people. Good guy Drake at it again. 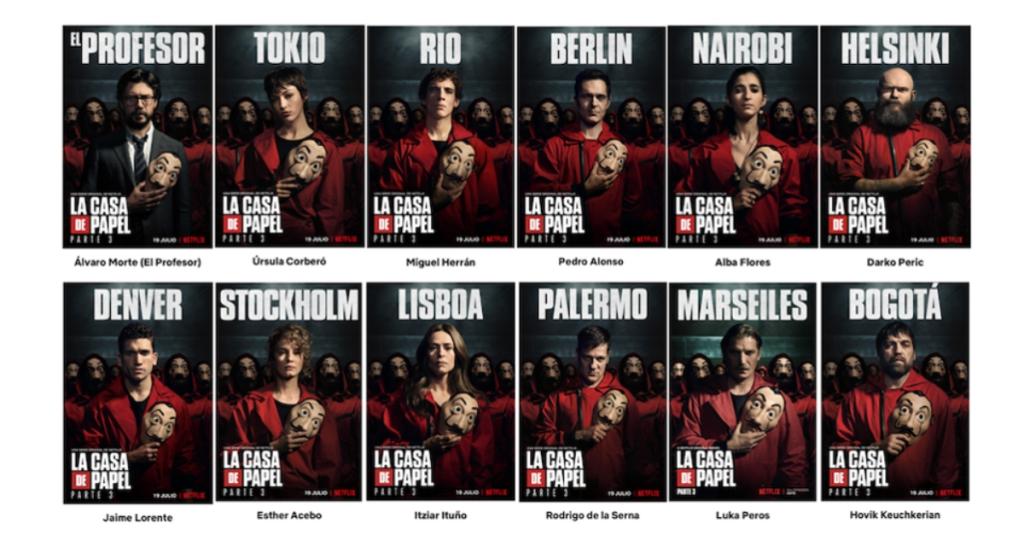 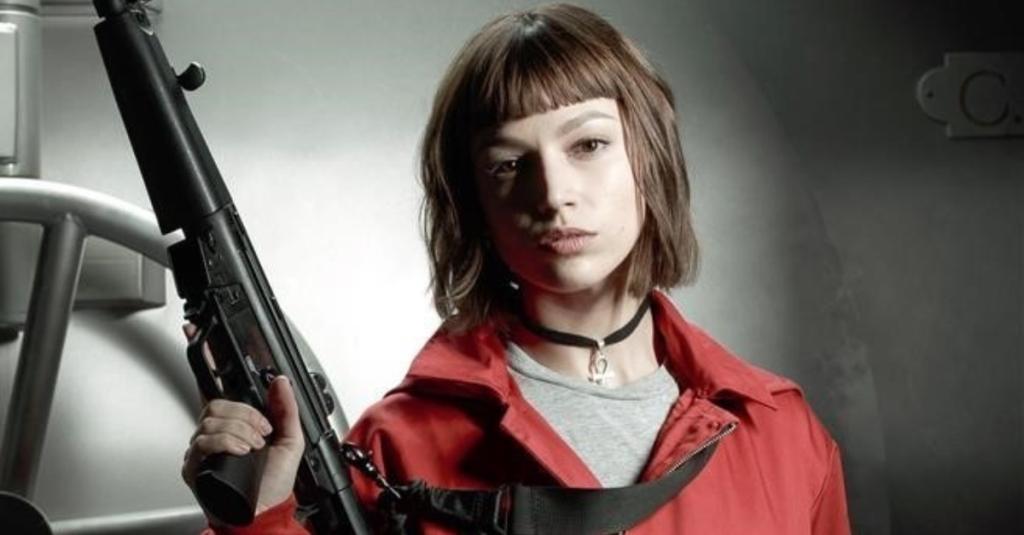