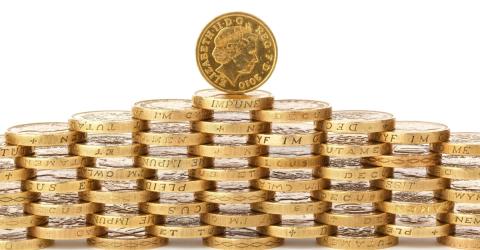 For this English woman, winning bets isn’t that complicated. Instead of weighing up the many different variables to guess which football teams are going to win matches, she just decided to choose the teams whose names she liked the sound of the most.

This British woman should thank her intuition! Because thanks to this, she recently won the tidy sum of £574,278. And how? She placed a sports bet where the aim was to guess which twelve football teams would win matches.

But to decide on the teams, this 58-year-old woman (who by her own admission doesn’t like football), didn’t rely on her knowledge of sport. She decided to place her bet on clubs whose names she most liked the sound of.

And although it’s hard to believe, this technique actually worked really well! Out of her twelve guesses, the better didn’t get a single one wrong. She managed to guess all the results, and all for the ridiculous bet of £1.

‘In my 15 years in the business working for William Hill, I have never encountered a bigger football win by a female punter for just a quid,’ said an employee at William Hill, the betting establishment that conceded this winning ticket. If this isn’t proof that we should all try our luck sometimes, we don’t know what is. 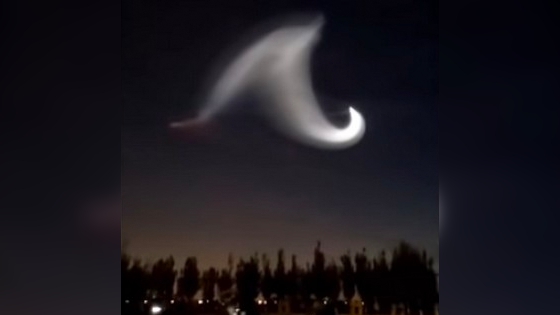