Read the article
A mechanism placed within the framework of the painting allowed its self-destruction during its auction at Sotheby's, in London.

Never had we seen such a scene during an auction. On Friday night, one of Banksy’s most famous works self-destructed at Sotheby's, when it had just been sold for over a million pounds, leaving the audience speechless.

The work was shredded by a mechanism placed at the bottom of the frame of the canvas. In the aftermath of the incident, which has in fact made the work even more valuable, the artist revealed on his Instagram account a video revealing the preparation of this new sleight of hand.

‘A few years ago, I had secretly incorporated a paper shredder in the painting, in case it would be auctioned,’ he says in the caption in the video.

Perhaps the shredded “Girl With Balloon” might eventually also prove a lucrative investment.

The painting was neatly shredded and could easily be backed on another canvas by a competent conservator. Thanks to the publicity of this stunt, the painting is now even more desirable as a piece of auction history! 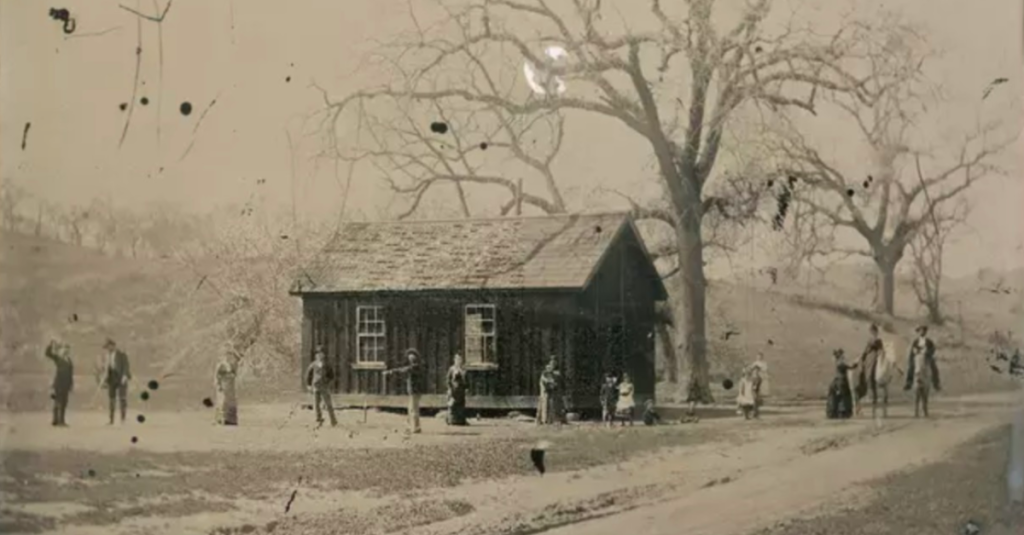 This Is How A $2.00 Investment Can Turn A Million Dollar Profit 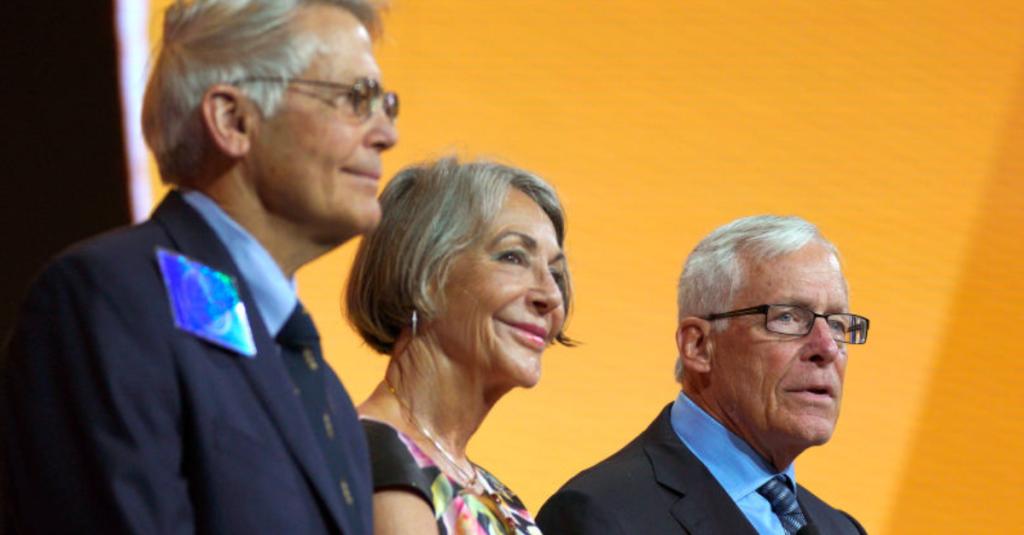