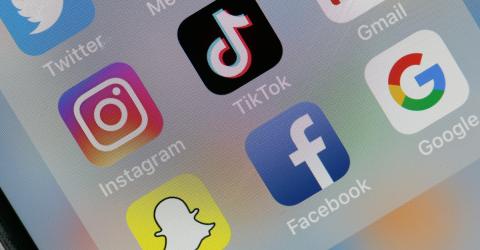 Thousands of young people are active on the Musical.ly app. From dance to playbacks… These little videos have been blowing up! Brianna Buchanan, a 13-year-old American has become a star on the app. And as a result, she decided to leave school to turn her videos into a profession.

If you don’t know what the Musical.ly app is, or at least just the name, it’s either because you’re way too old for it, or you’ve been living under a rock. The platform allows you to film yourself dancing or singing along to lively, upbeat music that is often very well known. On a French TV show called 66 Minutes on Sunday 20th January, the channel investigated the behind the scenes of this app.

Thousands of dollars per month

They discovered Brianna Buchanan, a 13-year-old American, who has become a star on the platform and who decided to leave school to focus entirely on Musical.ly. She spends an hour doing her make-up and records around fifteen videos a day, with the support of her mother who has become her manager. Although she authorized this, she only did so because it is very profitable for the young teen.

‘With her two million followers, she could earn thousands of dollars a month,’ explains her mother. According to her, her daughter has a similar life to a child of her age, ‘with just a few differences.’

‘I wouldn’t say she doesn’t have a childhood, I’d say she has a different childhood. She does things that everyone dreams of doing in their life,’ she added.

Not suspicious of predators online

To monitor her safety, she runs her entire organization: she posts videos for her daughter and also writes comments. Although social media is often a perfect place for predators and bad people, she doesn’t think that this site is any more dangerous than others, despite the young age of her daughter.

‘Anything can happen: you can be kidnapped in the street, you can be abducted… I’m not going to shatter her dream because of a few strange and crazy people.’

Brianna has her head on straight and seems to understand the potential risks of being an acclaimed teen.

‘There are weird people online. I don’t want to talk about that in front of the camera but yeah, there are strange things.’

Check out the video above to see how Brianna makes the big bucks! 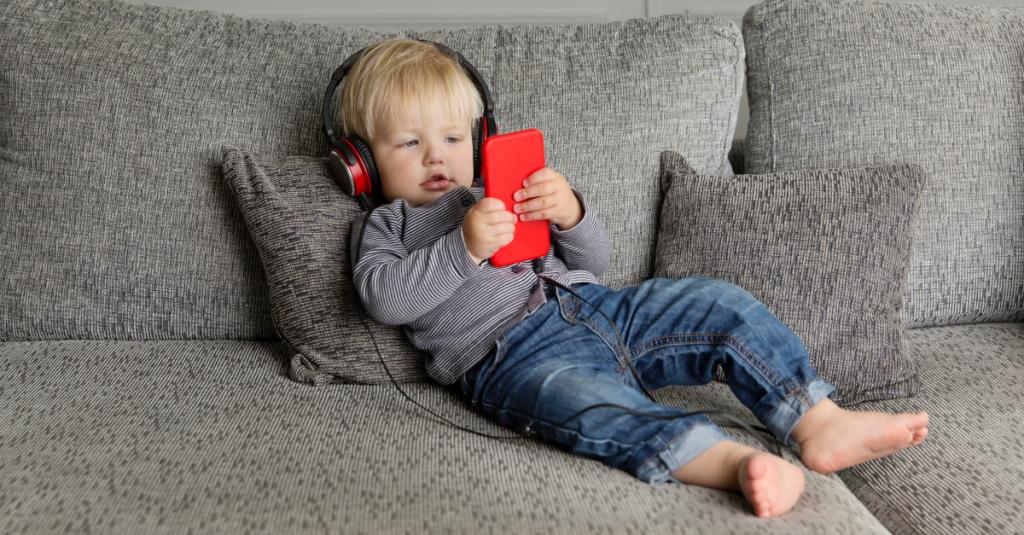