The Royal Mint has today announced that they will be releasing a new collection of limited edition coins, to celebrate all things “typically British”. Collect them all and you could be looking at a payday down the line. Check out the video to see what they look like!

The limited edition 10p coins that will be released into circulation will all feature designs chosen by The Royal Mint Advisory Committee. Inspired by a vote from members of the public, some of the designs include the Angel of The North, James Bond as well as ice cream and of course the classic teapot.

With only 100,000 coins of each design being put into circulation, if one thing is certain it’s that in years to come, the value of these coins will exceed a lot more than just 10p. This was similarly the case with the last set of rare coins to be put out there. Some collectors were reported to have paid over £100 for the rare 50p coins released for the 2012 Olympic Games.

In an interview with the Telegraph, CEO of the Royal Mint Anne Jessop stated that ‘the themes all reflect quirky and well-loved aspects of British life’. She went on to say ‘there is a lot to be proud of in the UK, whether it’s at the highest level, our Houses of Parliament representing democracy and freedom of speech... or just a good cup of tea, it’s all here in the designs’. 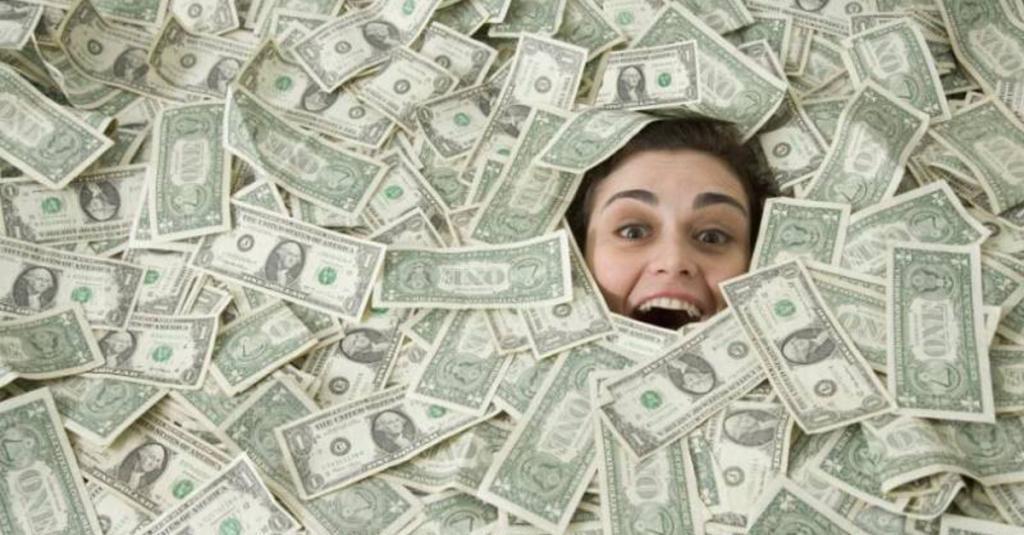