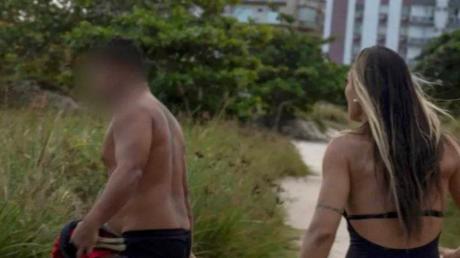 Joice Vieira undoubtedly experienced one of the most unpleasant and unusual moments of her entire life. And what she experienced in Brazil was so surreal that there are still many people who wonder what that man was thinking.

It turns out that while the mixed martial arts fighter was doing a photo shoot with a friend in a bikini, a man stopped in the middle of a busy road and began to touch his private parts.

"When I looked at him well, I noticed that he had his pants down and was standing on the road in front of people, including children, making noises and moaning," said Joice Vieira to Folha de Sao Paulo.

Immediately, the fighter went after him with the intention of attacking him, but the man lent resistance and also hit Vieira. "The blow he gave me made me angrier, I wanted to kill him from hitting him so much," she confessed. 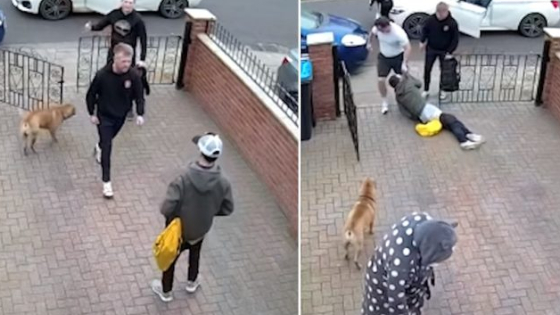 When He Saw His Mother Being Harassed, He Didn't Hesitate To Jump Into Action