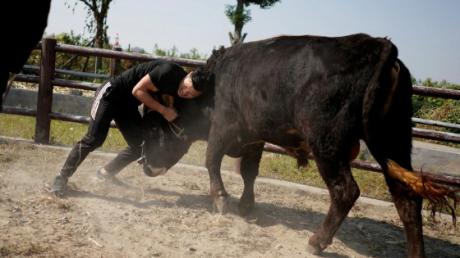 It’s difficult to find the words to describe this type of ‘sport’.

Ren Ruzhi is a young 24-year-old Kung Fu enthusiast from China. Over the past few weeks, he has been in the news because of his unusual training methods. Whilst Khabib Nurmagomedov used to fight baby bears, Ruzhi fights adult bulls instead. According to him, this sport ‘symbolises the bravery of a man’. A video of him literally grabbing a bull by the horns has recently gone viral, to such an extent that a number of media sources are now interested in this completely crazy sport.

This sport has adopted the name ‘Bullfighting’ and is being controlled and regulated. First of all, you have to be a master in the art of Kung Fu. Practicing this ancestral martial art form is strictly compulsory. Secondly, the fighters’ basic movements have to be assimilated. Therefore, fighting bulls also requires wrestling experience. And finally, you have to have mastered a technique known as ‘Qigong’. This technique involves transferring all an individual’s strength into a single part of their body to give them more leverage. Once these three conditions have been met, you can move on to bullfighting.

The only downside, which by no means is insignificant, is that you can’t just overlook the fact that this sport involves animal cruelty. Although there’s no blades like in Spanish bullfighting, the bull is thrown to the ground quite a lot, and before that, is roughed up and injured quite a lot. It’s clear this sport doesn’t take the animal’s wellbeing into account, to our great disappointment. 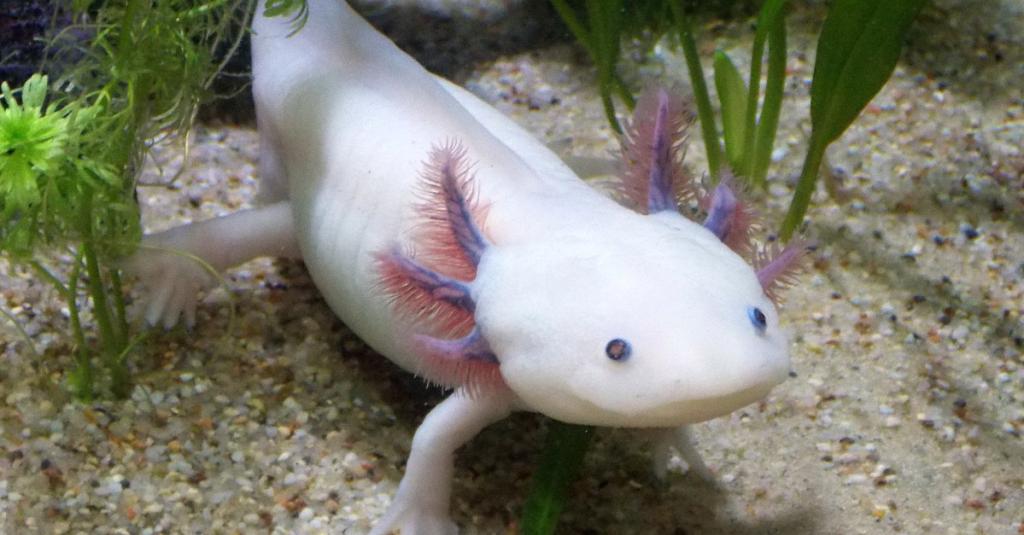 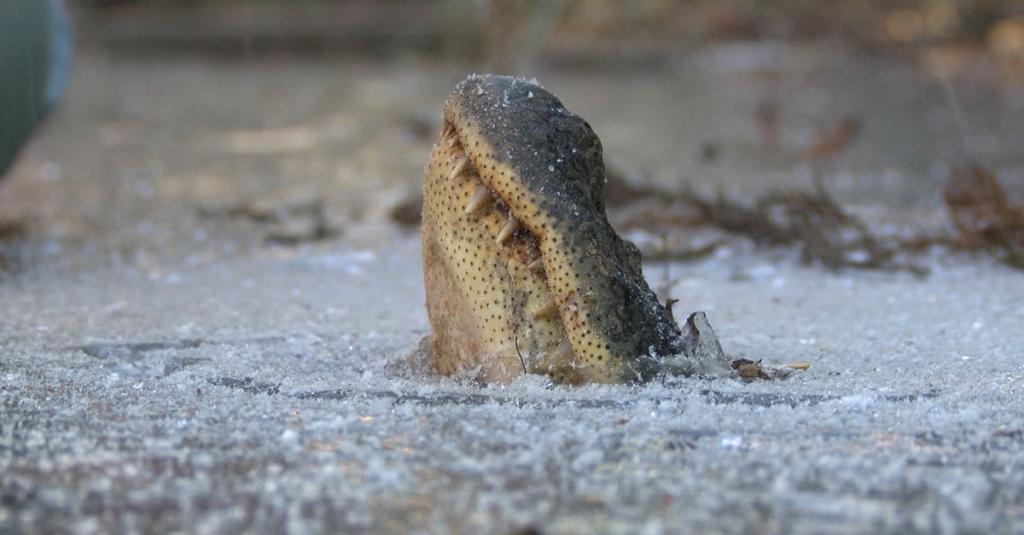