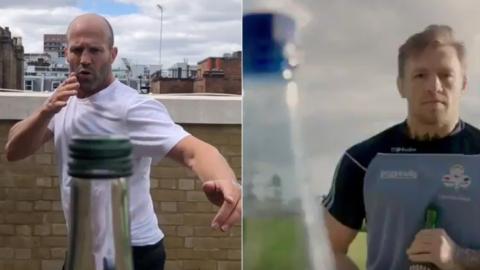 The latest fashionable challenge on social networks should appeal to martial arts fans. The 'Bottle Cap Challenge’ has already been taken up by several internationally renowned fighters. We’ll explain to you where this phenomenon comes from.

Following the ‘Ice Bucket Challenge,’ the ‘Underboob Pen Challenge,’ or the strange ‘Panty Challenge,’ a new challenge has just emerged on social networks. The ‘Bottle Cap Challenge’ is mainly intended for lovers of martial arts and combat sports.

The principle of this challenge is quite simple to explain, however much less so to pull off: it is a matter of removing the cap from a bottle by unscrewing it with a kick. In other words, if he has not yet participated, Edson Barboza should quickly be successful, given his effectiveness in this exercise.

A challenge from a taekwondo world champion

The very first martial arts specialist to have launched this fashion was a certain Farabi Davletchin. Better known on social networks as ‘FaraKicks,’ he first wanted to call this challenge the ‘FaraKicks Challenge.’ This multiple world champion of taekwondo and hapkido's spotlight was then stolen by designer Errolson Hugh.

It was the latter who came up with the name ‘Bottle Cap Challenge,’ before challenging UFC featherweight champion Max Holloway, who responded by posting a similar video. The phenomenon quickly gained momentum as stars are challenging friends of their own when posting their performance online.

In recent days, the big names in the world of combat sports and entertainment have been involved: Jason Statham, guitarist John Mayer, kickboxing champion Joseph Valtellini, and Volkan Oezdemir. But the most famous is undoubtedly Conor McGregor. With a bottle of his Proper Twelve whiskey in hand, he decided to challenge... Floyd Mayweather! 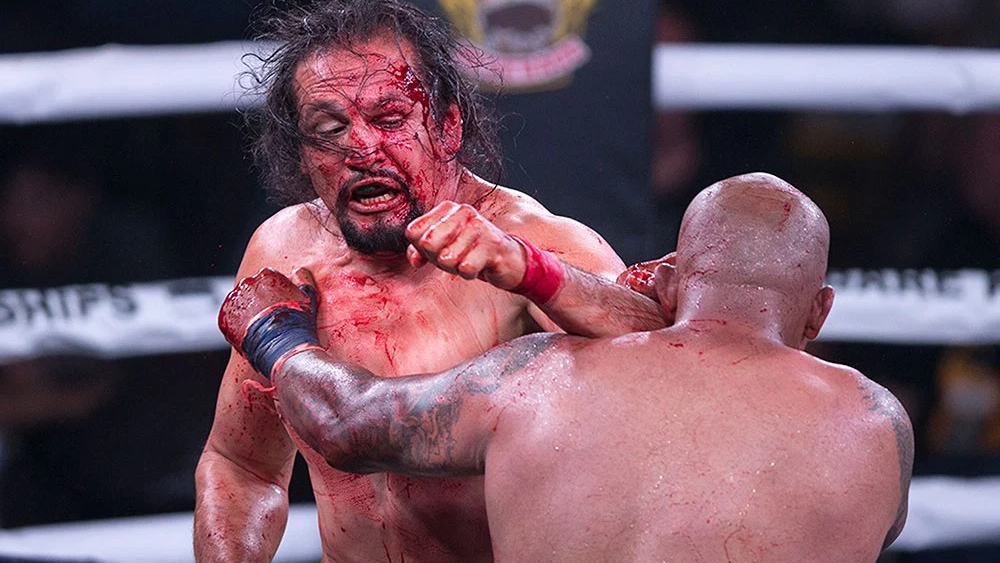 Bare Knuckle FC Is Back, With Heavyweights Now Getting Involved! 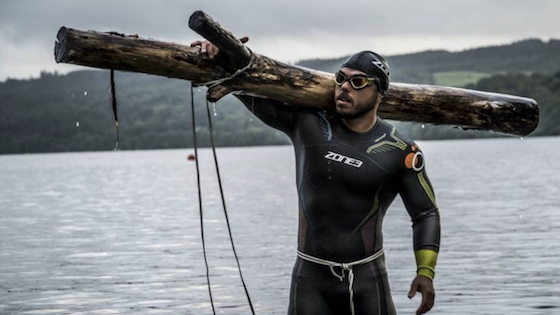