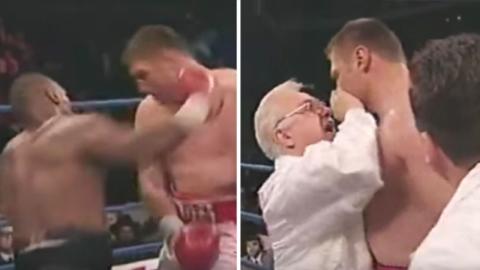 After fighting against Mike Tyson for two rounds, giant Andrew Golota begged his coaches to stop the fight. Despite their refusal to do so, the boxer put an end to the fight himself.

On October 20, 2000, at the Palace of Auburn Hills, in Michigan, Mike Tyson got in the ring to face Andrew Golota. At the end of the first round, Golota dropped to the mat after taking a brutal punch from Tyson. During the one-minute break in-between rounds, Andrew Golota asked his coach to stop the fight.

In this surreal scene, Al Certo, the Polish boxer's trainer, flat-out refused to let him forfeit, failing to take his health into account:

Al Certo: Don't you dare. Don't you fucking dare you COCKSUCKER. YOU'RE GOING TO WIN THIS FIGHT!

So, Andrew Golota fought a second round against a ruthless Mike Tyson. However, the Polish giant still struggled to keep up during the entire round, before once more begging his trainer to stop the fight. Seeing that no one would do it for him, Golota decided to put an end to the fight himself, by refusing to put his mouth guard back in his mouth and walking out of the ring.

Al Certo later explained his reaction to his fighter asking him to stop the fight:

'I made several comments criticizing my fighter, Andrew Golota, for his decision to not answer the bell for round three. At the time of the stoppage I was unaware of how injured my fighter was. It has now come to my attention that Andrew suffered several injuries. Obviously, a fighter's health takes priority over continuing a boxing match.'

Mike Tyson's victory was later changed to a no-contest after he tested positive for marijuana. 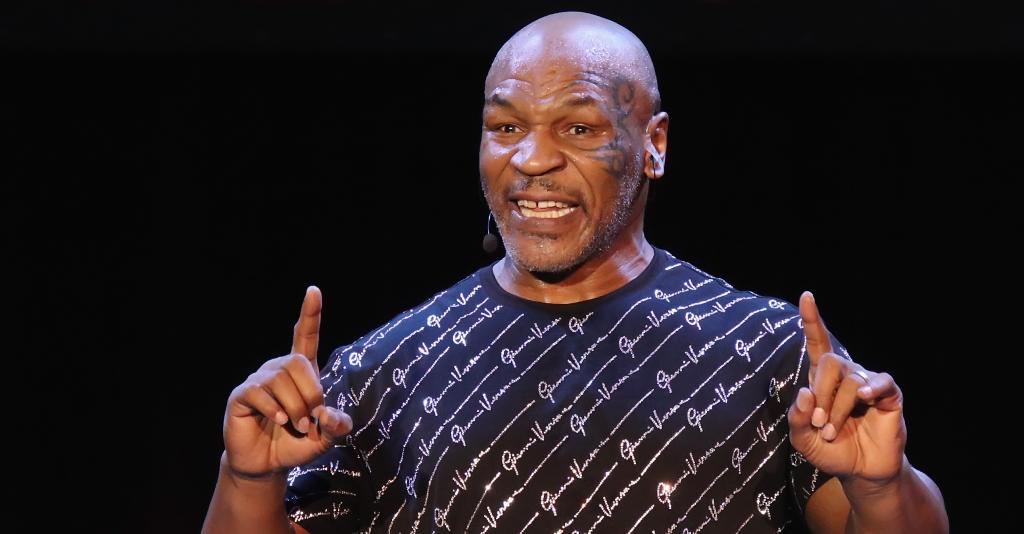 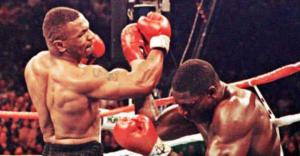 Mike Tyson Reveals The Bizarre Reason He Would Never Have Made It In The UFC... 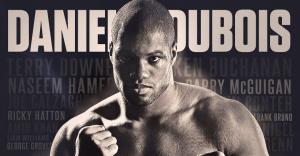 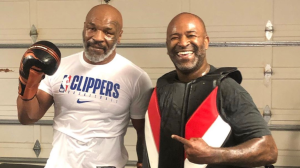 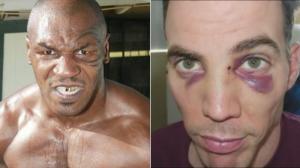