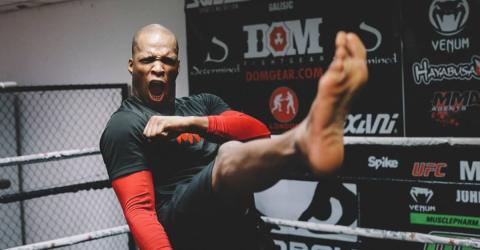 Michael Venom Page smashed his way back into Bellator 227 when he submitted Richard Kiely to an incredible KO in the first round.

Whether you’re a fan of his or not, Michael Venom Page never fails to impress even though this British fighter with a rather flamboyant style has irritated lots of viewers in the past with his arrogance and his incessant provocation and taunting in the ring.

Often criticized because of the rather average level of his opponents and the Bellator’s tendency to protect him, MVP experienced his first loss in May 2019 during his first, big fight against Douglas Lima. He was subjected to a sensational KO which left us wondering how he was ever going to come back from it. However, that question was answered this weekend and he hasn’t changed his strategy!

Against the modest Irish fighter, Richard Kiely, who has a professional scorecard reading 3 wins and 2 losses, Michael Page did just what he does best. He went all out and took down his average opponent as if he was competing for a belt.

After the first exchanges were to his advantage, MVP was deducted points for then mocking his opponent while he was lying on the ground, looking to be in a rather bad way! In the follow-up, he had managed to connect his knee perfectly with Kiely’s chin, leaving him instantly knocked out. He then did a little dance while looking down on his victim, confirming that he’s not ready to change his ways and that getting knocked out previously hasn’t damaged his confidence.

But at the end of the day, is that really a bad thing? This fighter gives us just that little bit extra every time he fights, even when his opponents aren’t on his same level, and we’re not going to complain! 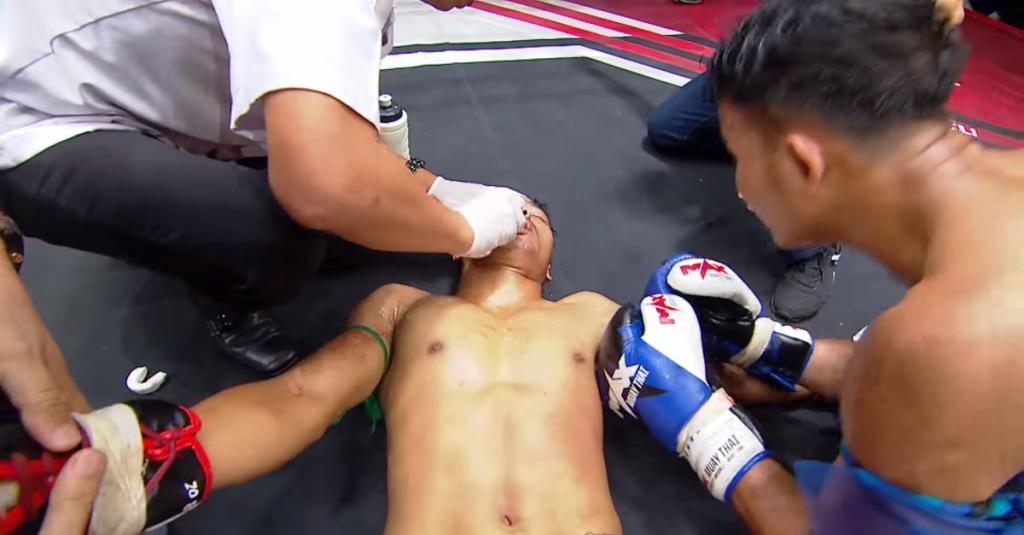 Muay Thai Fight Ends In KO Of The Year 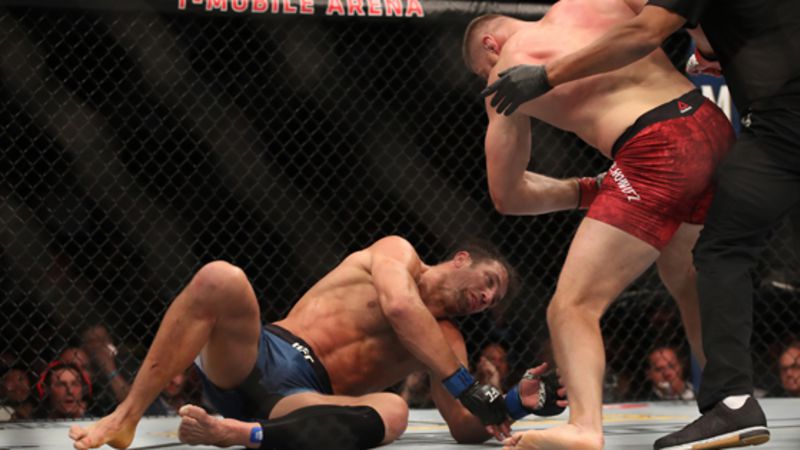