After six three-minute rounds, KSI took scored a split-decision victory against Logan Paul in their rematch. But a lot of people are unhappy with this decision.

YouTubers KSI and Logan Paul entered the ring for the second time, at the prestigious Staples Center in Los Angeles, on Saturday evening. A rematch to put an end to a rivalry that began more than two years ago. No helmets this time, though.

Both men stepped into the ring as professional boxers. A major change, which could have made the fight take a turn for the worse.

In a strong opening, the two Internet celebrities repeatedly clinched but didn't manage to clearly and precisely hit their targets. An oddly intriguing and entertaining fight, with a knockdown on each side.

The turning point in the fight was without the shadow of a doubt Logan Paul's two-point deduction, following two illegal hits after the not so impressive knockdown. Two points that tipped the scales.

After six three-minute rounds, the official judges granted KSI a split-decision victory (56-55, 57-54, 54-56). A victory that fans of the American vlogger, who consider that the two-point deduction was unjustified, have disputed. 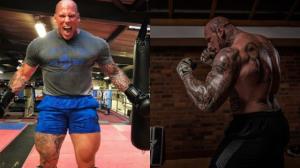 Despite the disappointment, Logan Paul, headline's favourite, paid tribute to his opponent, after the latter shook his hand for the first time. A rivalry that ended on a respectful note. We appreciate the fair play of this match. 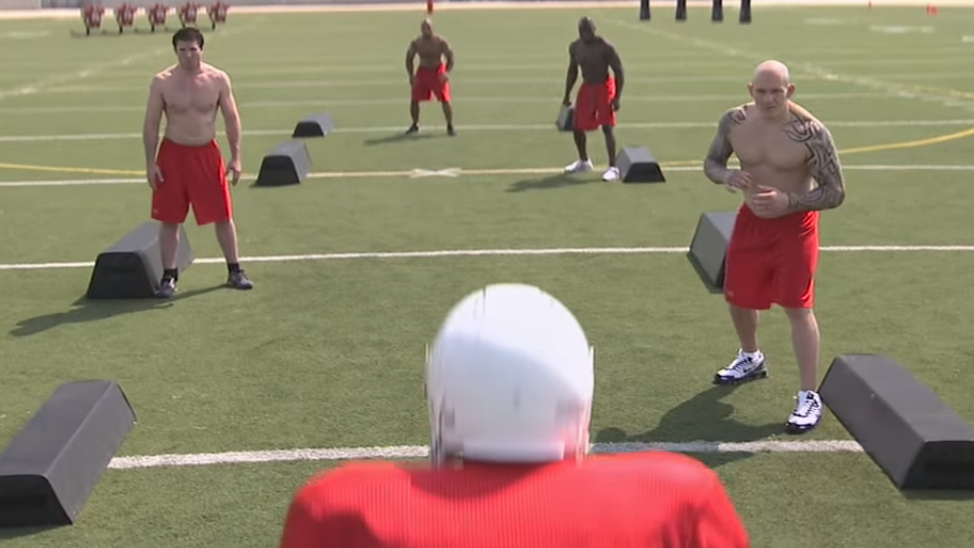 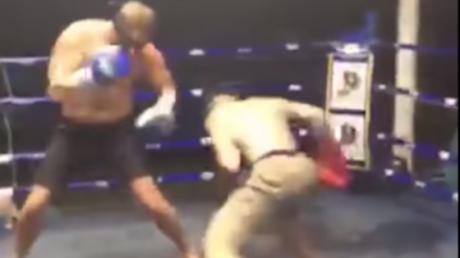