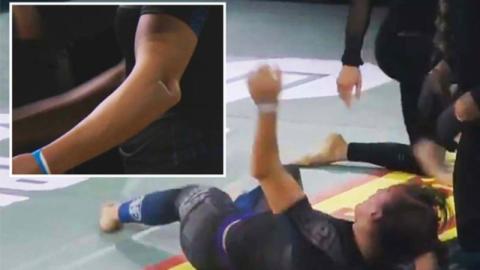 Pearl Gonzalez emerged victorious in a jiu-jitsu fight this weekend after she practically snapped her opponent’s arm.

Pearl Gonzalez is a former UFC fighter who now fights in the Invicta FC. This weekend, the American went up against Lilian Borja in a Combat Jiu-Jitsu fight, also known as BJJ.

Gonzalez, who currently fights for Invicta FC as well, took on Borja in the hybrid rules organization. CJJ isn’t quite BJJ and it’s not quite MMA either. Open-handed strikes are allowed, but only on the ground. It’s worth mentioning that this style of jiu-jitsu is slightly more dangerous from conventional fighting styles, due to the fact that no striking is allowed. However, once the fighters are on the ground, only open palm strikes are permitted.

The fight was then immediately stopped by the referee. It was pretty obvious the arm was popped and was broken in half. Pearl was declared Pear the winner because of this move. But seriously... Yikes! 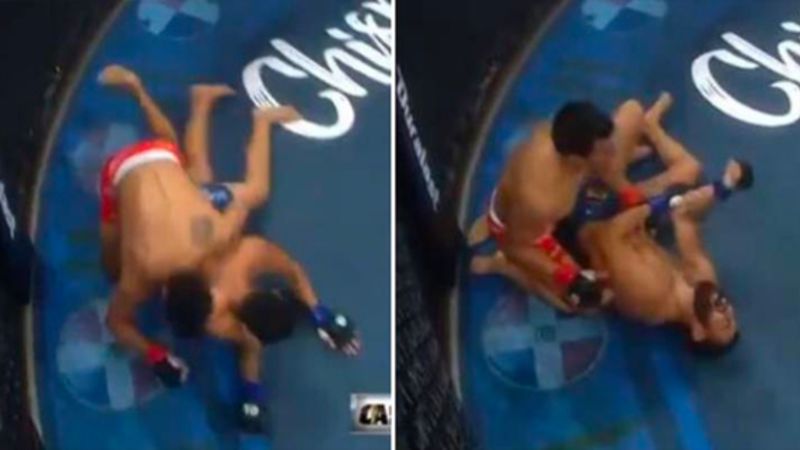