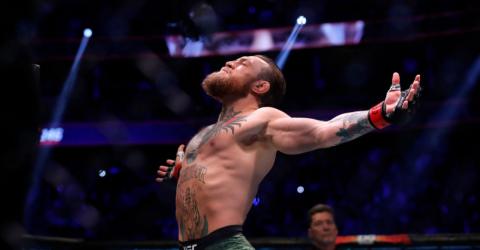 During the main event at the UFC 246, Conor McGregor literally destroyed Donald Cerrone and this performance from the Irishman really was incredible to witness. In just 40 seconds flat, he reminded the entire world why he is the biggest superstar in the history of his sport.

From the very beginning of his fight against The Cowboy, Conor McGregor was like a machine, managing to first of all land a few well-positioned strikes with his knee. As the fight progressed, The Notorious struck Donald Cerrone several more times before delivering an incredibly high kick with his right leg that knocked his opponent to the floor.

On the verge of breaking, the referee logically decided to end the fight there. Incredible performance.

' feel really good, and I came out of here unscathed,' McGregor said. 'I’m in shape. We’ve got work to do to get back to where I was.'

Conor McGregor and his swift style are clearly back and can finally start his long journey towards redemption. Jorge Masvidal? Kamaru Usman? Khabib Nurmagomedov? Conor McGregor even said himself in a post-fight interview that he is ready to take on anyone.

'Any one of these mouthy fools can get it,' McGregor yelled into the microphone. 'Every single one of them can get it. It does not matter. I’m back and I’m ready.'

The Notorious is back! 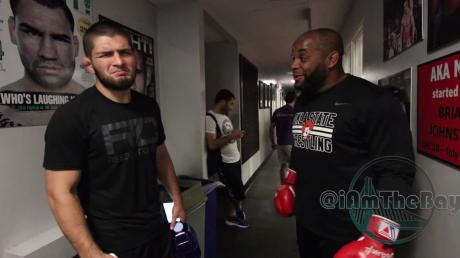 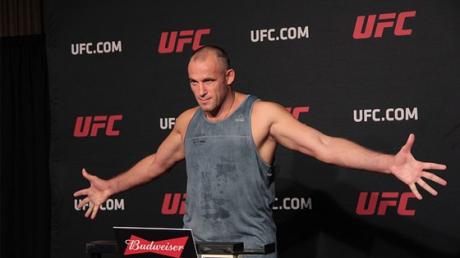 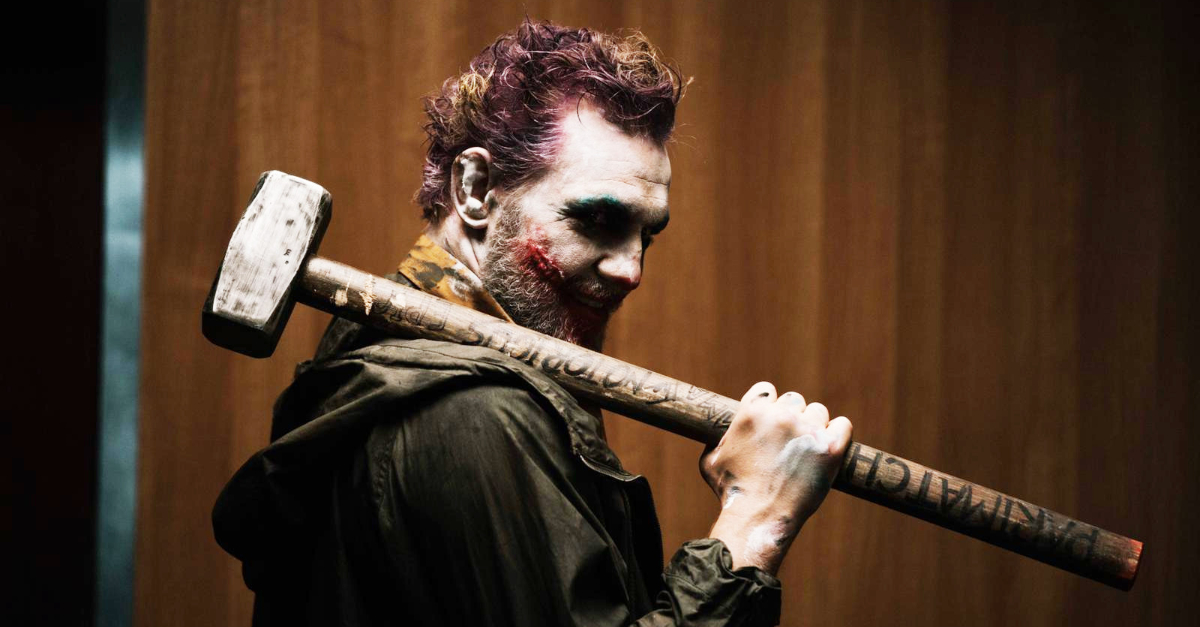 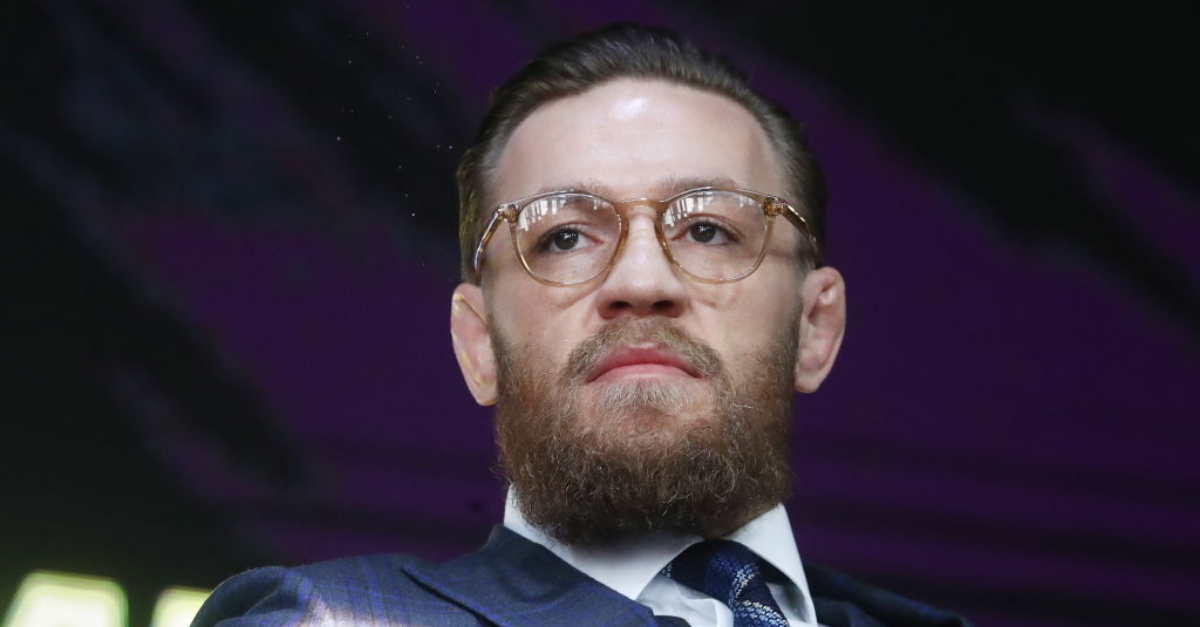 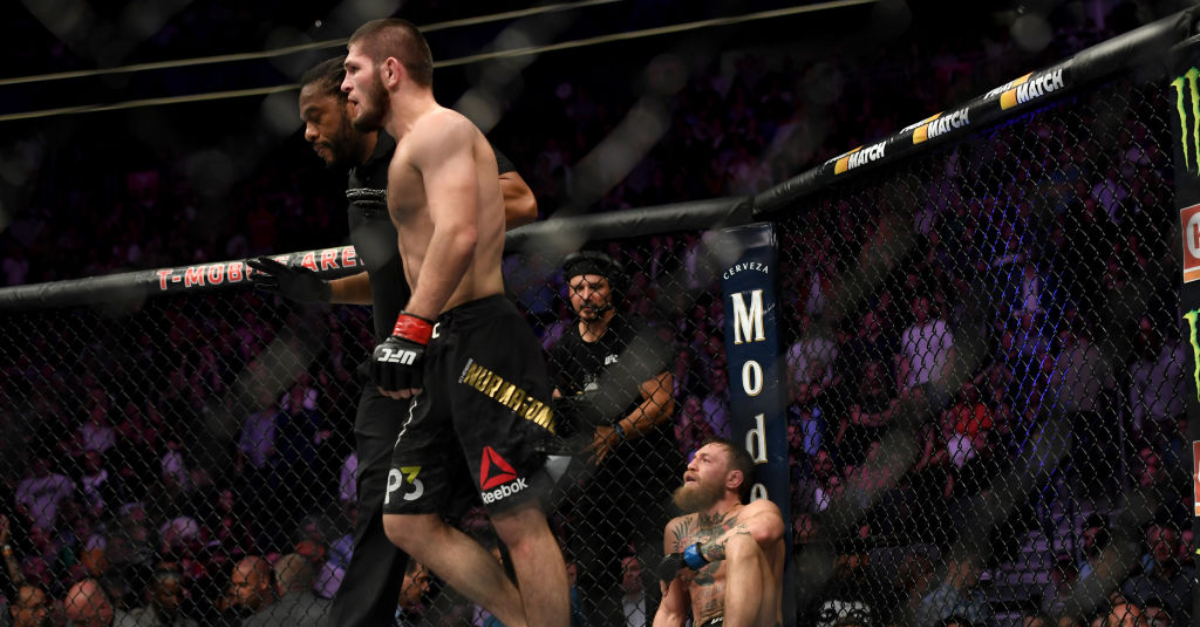 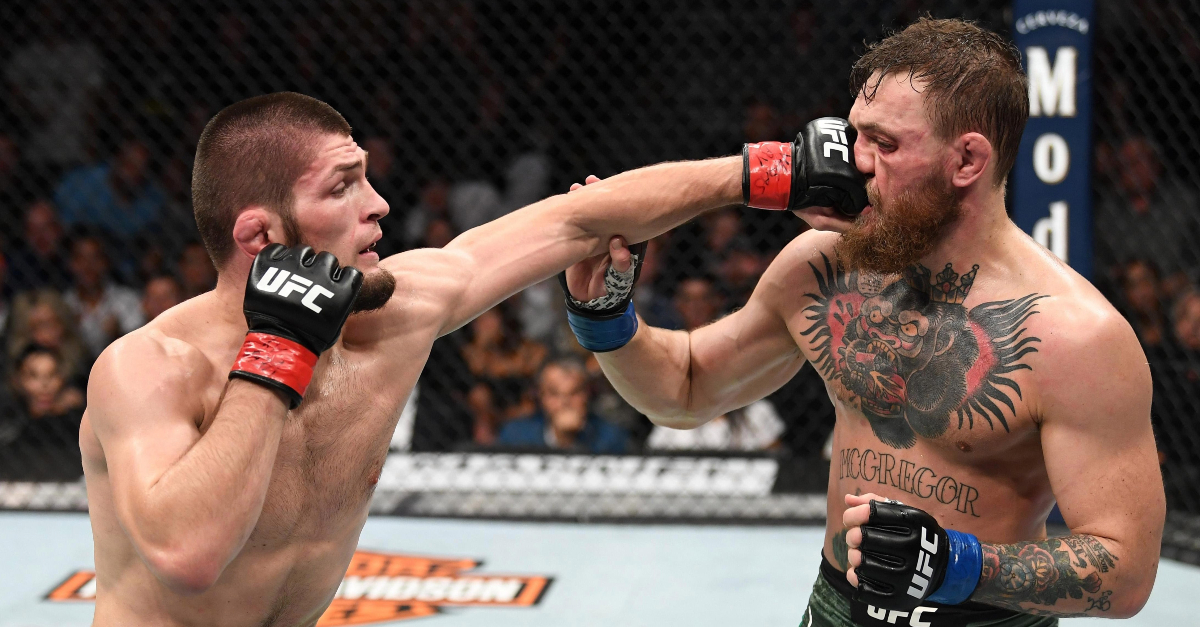 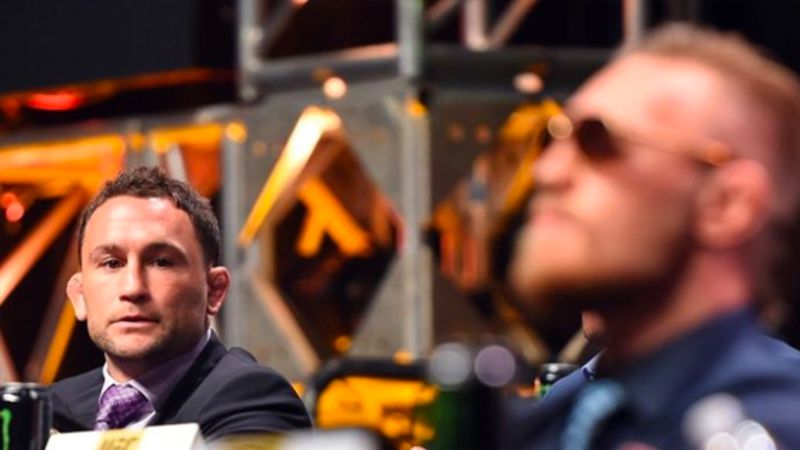 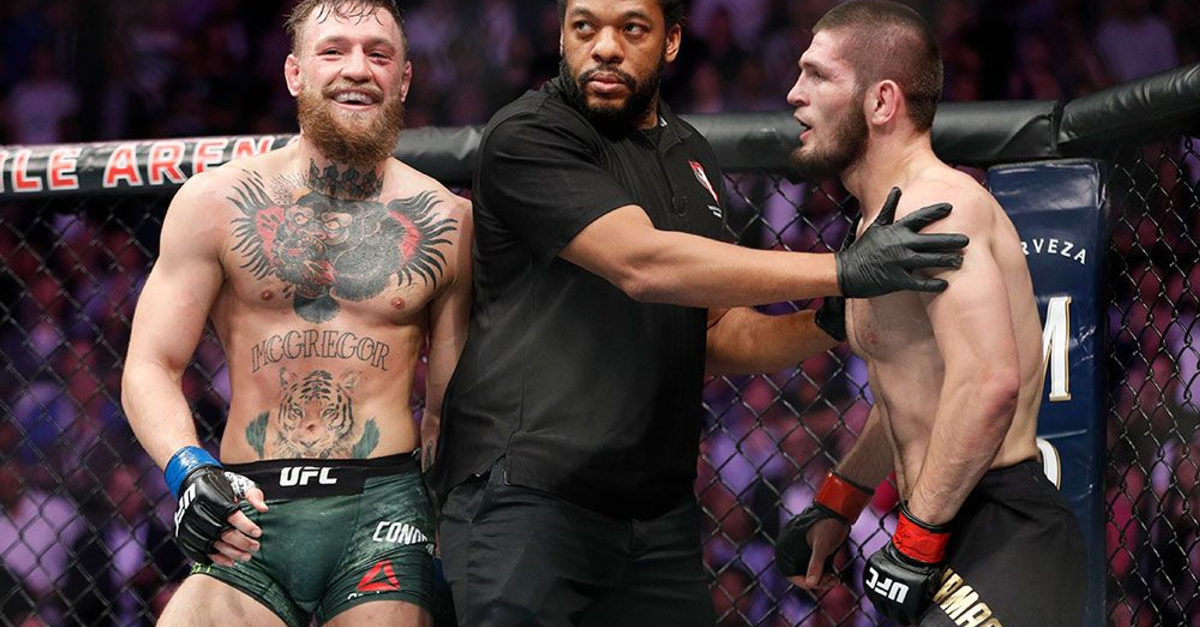 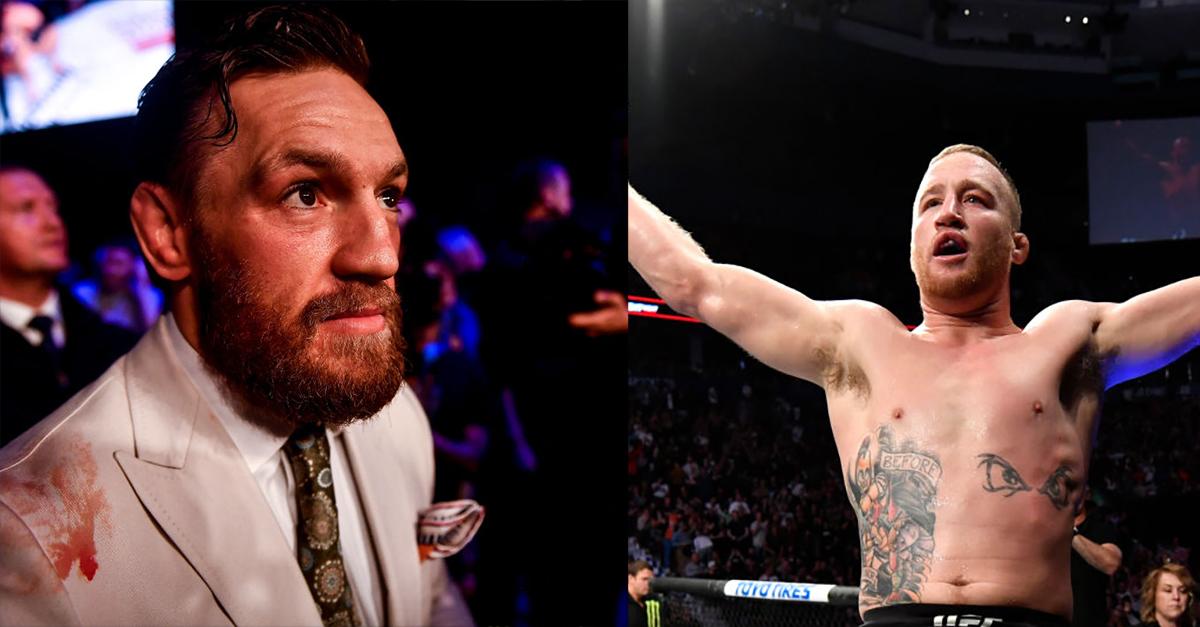 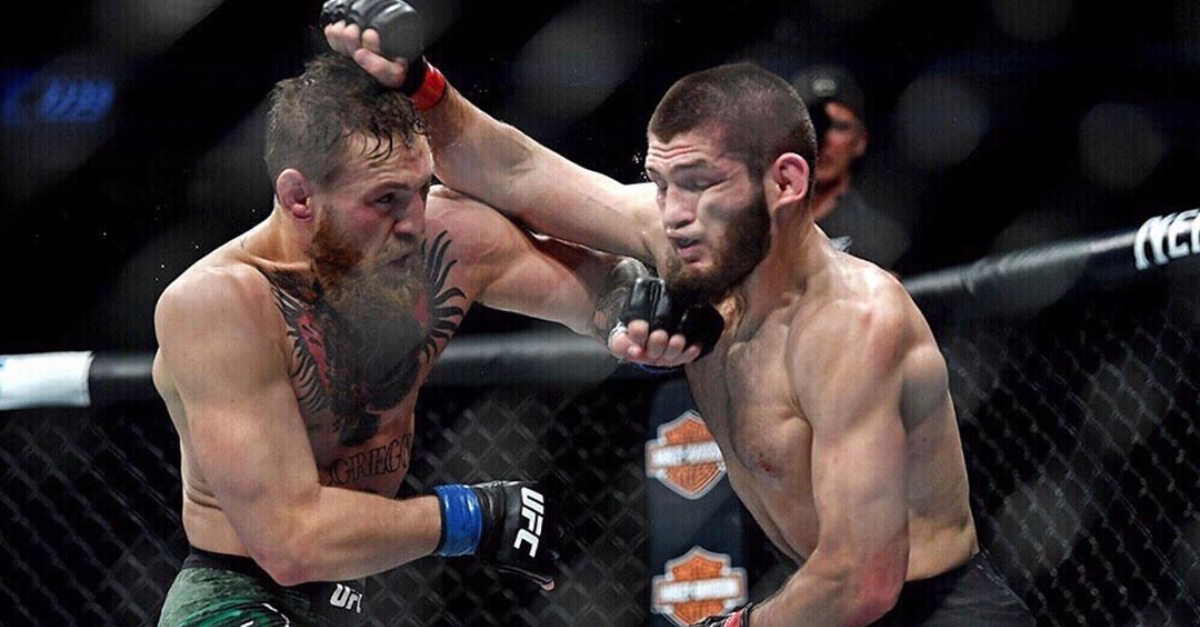 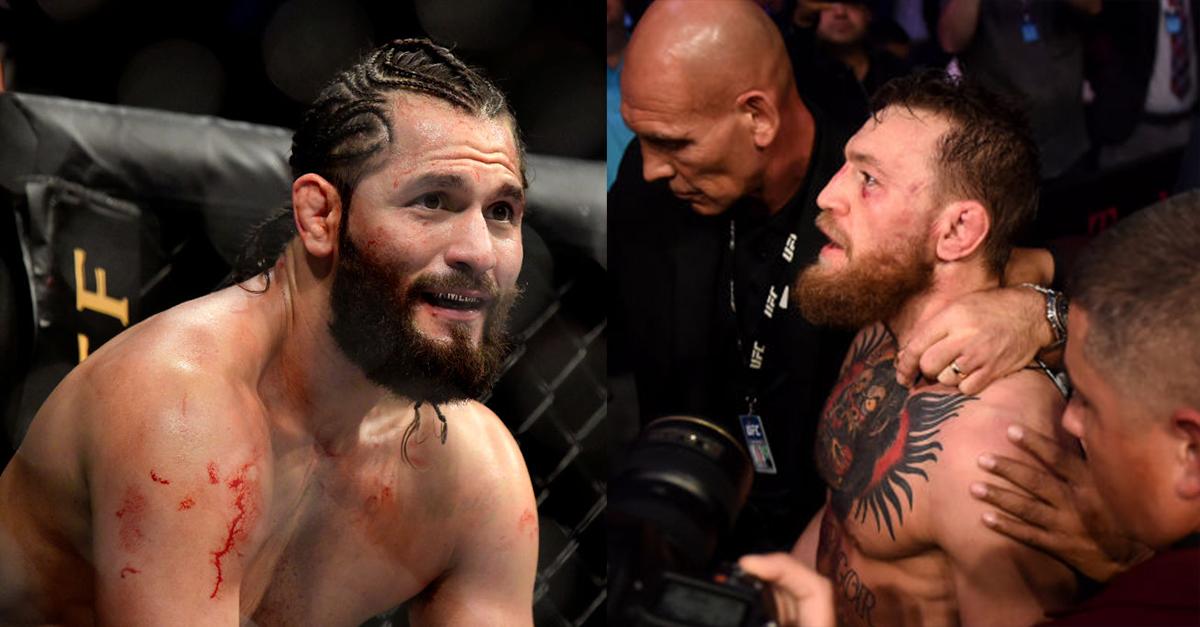 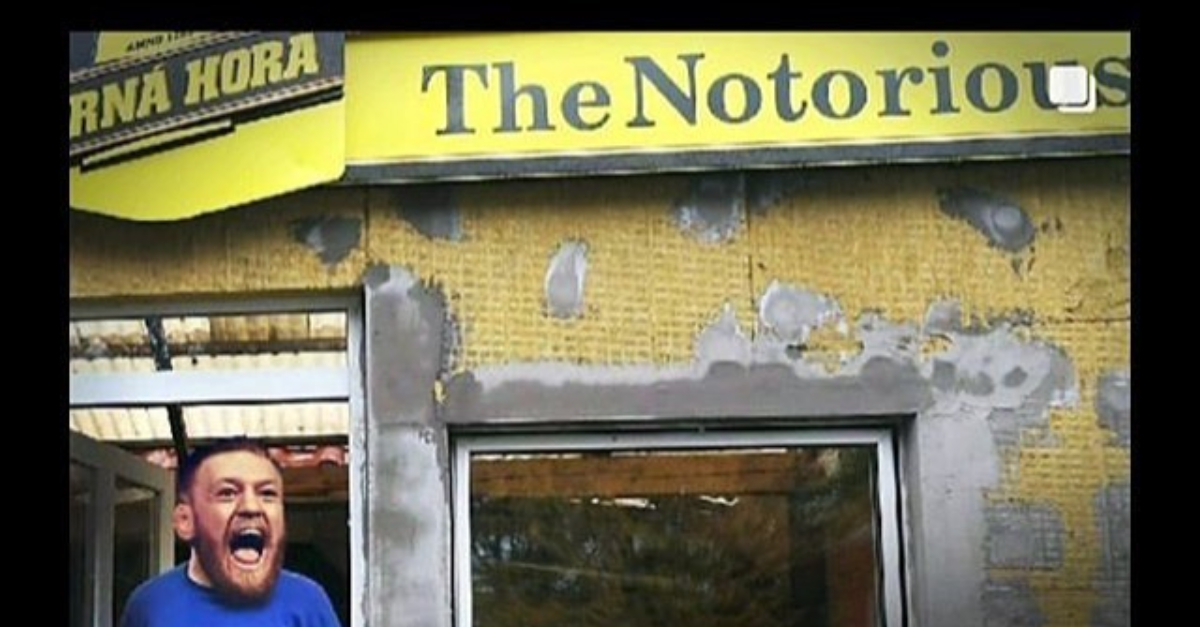 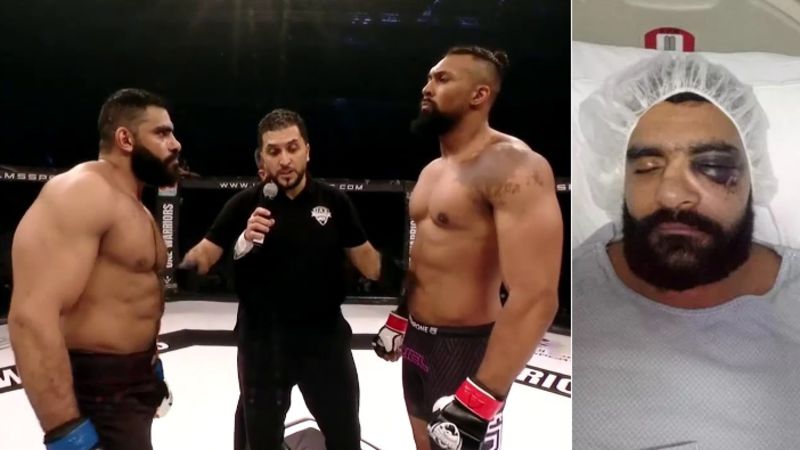