Heavyweight Kash Ali was disqualified in the fifth round of his fight against David Price. The Englishman blew a gasket and bit his opponent!

We would have preferred for Kash Ali to try and follow Mike Tyson's footsteps by knocking out his opponent rather than biting him. The British boxer, who was undefeated before his duel against fellow countryman David Price, completely lost it during the fifth round.

Pinning down followed by a bite

Giant David Price needed to confirm his comeback after a knockout victory in December 2018 that had revived him after two consecutive losses. His huge knockout against Alexander Povetkin in March 2018 still hadn't been forgotten. The native of Liverpool started strong in front of his audience by dominating the first 4 rounds.

But Ali stepped it up at the beginning of the fifth round by touching his compatriot several times. Did this small comeback, followed by Price's new phase of domination at the end of the round, frustrate the boxer to the point where he lost it? We'll never know. In any case, after being hit, Ali pinned Price on the ground, before biting him on the stomach. We clearly see the bite mark on the giant. The referee had no choice but to disqualify the attacker, who had to be escorted out of the room by security, in front of angry fans, many of which came from Liverpool to support David Price. 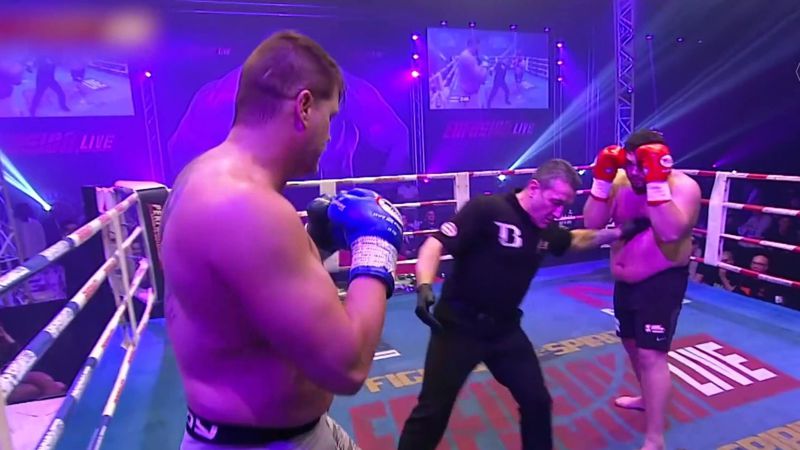 David Versus Goliath in MMA: Who Came Out on Top? 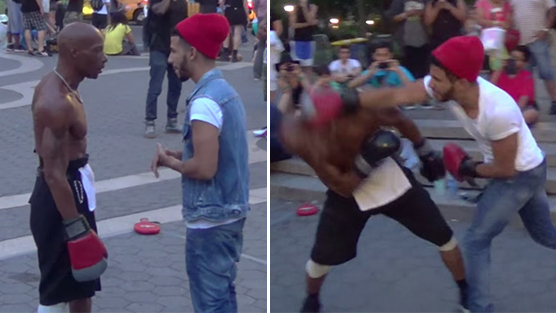