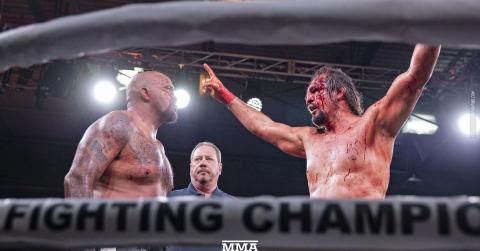 Saturday evening saw the start of the first televised bare knuckle fighting event, Bare Knuckle FC. And it certainly didn’t fail to entertain. It was evening rich with surprise and a knockout that gave spectators definite value for money.

The first event of Bare Knuckle FC largely kept its promises. Among the participants of the first bare knuckle fighting event was Bobby Gunn, a legend of the sport of MMA with 72 victories in as many fights. But the finish of the evening featured boxer Sam Shewmaker who put former Bellator fighter Eric Prindle, on the ground. The main event between Joey Beltran and Tony Lopez was of coursed described as THE fight of the evening.

In the co-main event, UFC fighter Bec Rawlings meticulously dismantled Alma Garcia. An almost perfect performance that caught the eye of Conor McGregor. Commenting on the fight he said “some good shots, inch perfectly positioned for a bare knuckle fight, zero damage to the palm”. 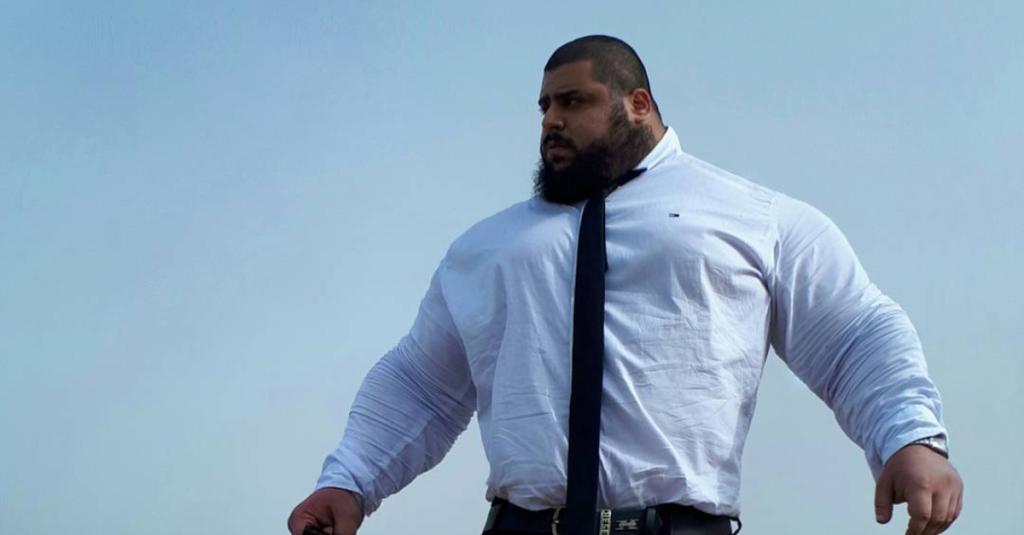 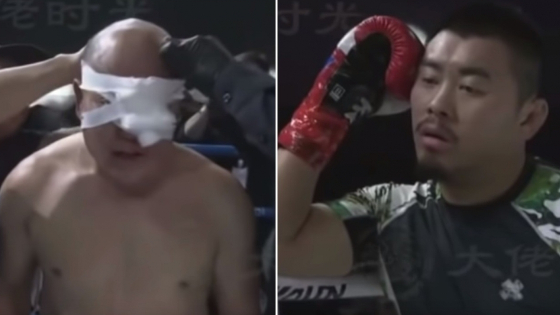