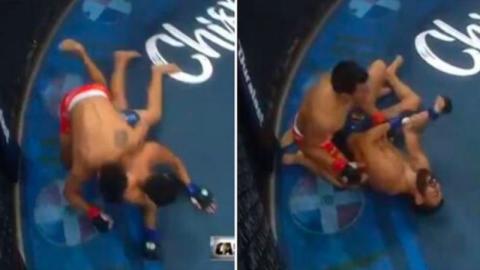 In a fight that took place during the Combate Americas, an American mixed martial arts competition, Salvador Becerra actually had his arm snapped in two after being taken down by his opponent.

We never like seeing footage or videos like this. Or do we...? Sometimes they make us cringe and make shivers run down our spine, and other times you end up imagining yourself in their position which also isn’t fun. This weekend, during the Combate Americas competition, an American mixed martial arts (MMA) sports franchise and media company directed toward a Hispanic audience, it includes live events, mobile content and tournaments, the fighter who goes by Salvador Becerra, actually had his arm snapped in two.

During the fight against Milko Tucto in the lightweight category, the fight came to an end for Salvador Becerra after this violent takedown from his opponent. But when the American fighter tried to cushion his fall with his right arm (Yikes) he actually ended up snapping it in two. And while injuries like this are horrible and incredibly painful, this, unfortunately, isn’t a first for mixed martial arts.

Obviously, the fight was immediately stopped so that doctors were able to attend to Salvador Becerra’s injury, but the damage was done already. 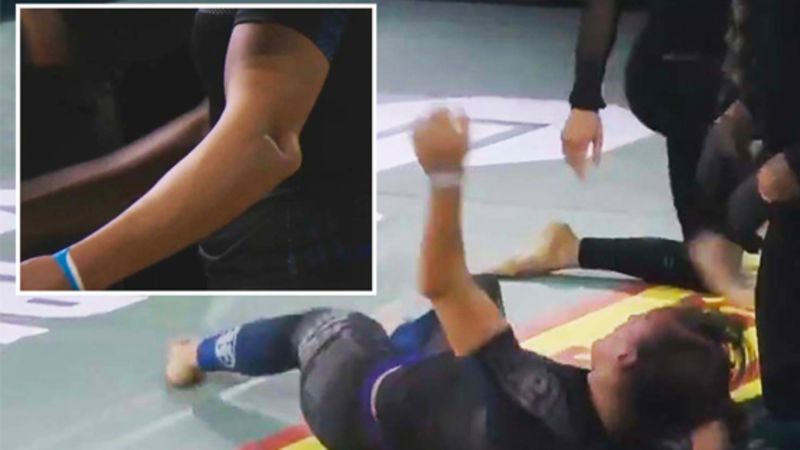