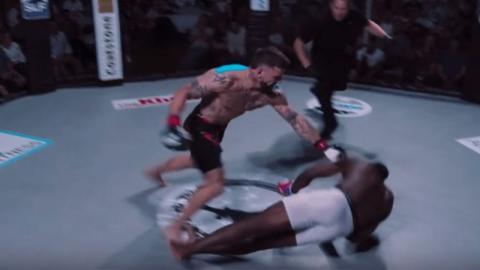 On 21st September this year, the fighter known as Ricci ‘Rocco’ Wyatt pulled off one of the quickest KOs in the history of MMA. During his second professional fight at Raged UK.

The British fighter went up against opponent Yannick Mezepovs Jones in the middleweight division, and the fight was over in an instant.

Only three seconds after the first round had begun, Ricci Wyatt managed an incredible feat and knocked his opponent cleanout. A lightning-quick KO which will definitely be going down in the sport’s history books.

Less than a month after his incredible performance at Raged UK, Ricci Wyatt then went on to test his abilities at Cage Warriors, where he went up against Mitchell Goode.

Unfortunately, however, this time he wasn’t so successful, and Wyatt ended up losing via submission in the second round. 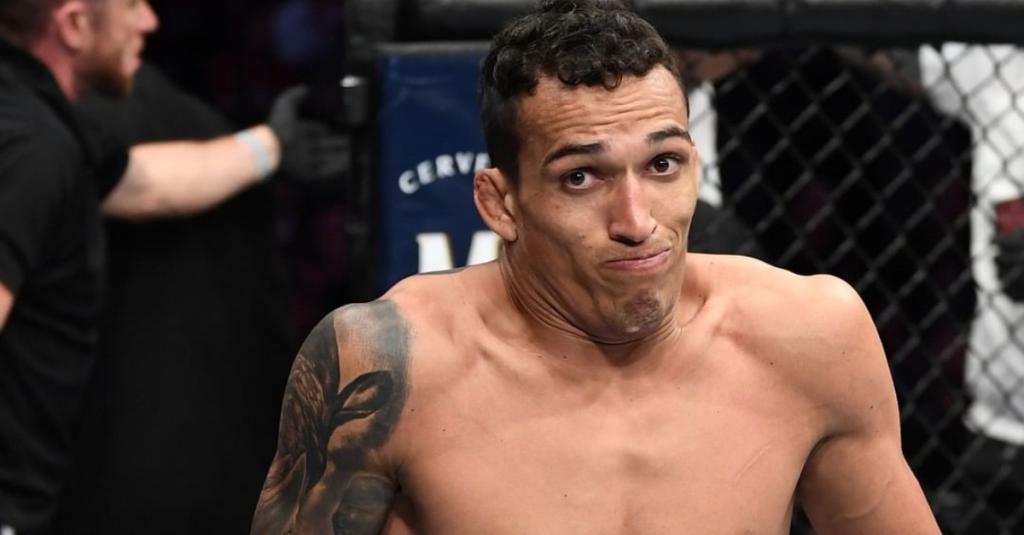 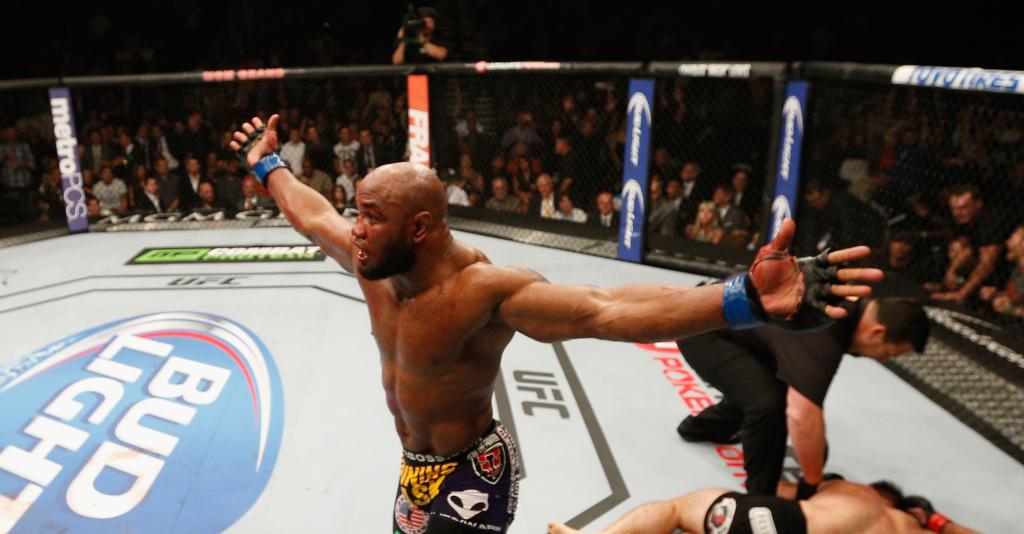