The dance move involving leaning at a 45-degree angle performed by Michael Jackson in his Smooth Criminal video has recently been the subject of a very serious scientific study.

Have you heard of the ‘anti-gravity lean’? This is the iconic dance move performed by Michael Jackson in his Smooth Criminal video in which The King of Pop leant forward at a 45-degree angle. But how is this possible? Indian neurosurgeons have been trying to answer this question for the BBC.

According to them, the best of the best dancers can only lean forward about 25 or 30 degrees maximum before they fall over. Researcher Manjul Tripathi explains: Michael Jackson managed to perform this dance move not by concentrating the tension on his back muscles, but by putting weights into the heels of his shoes to allow him to lean further!

Is this clearer now? The artist behind ‘Thriller’ also has another secret. A v-shaped slit in the bottom of each heel was also put in which allowed him to pivot and lean further forward along a strong nail in the ground. Not bad, right?

Check out the video above to see the famous move in action, as well as see a demonstration as to how the King of Pop was able to pull it off! 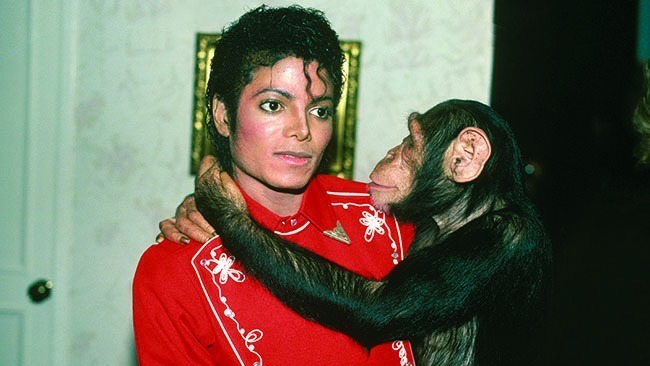 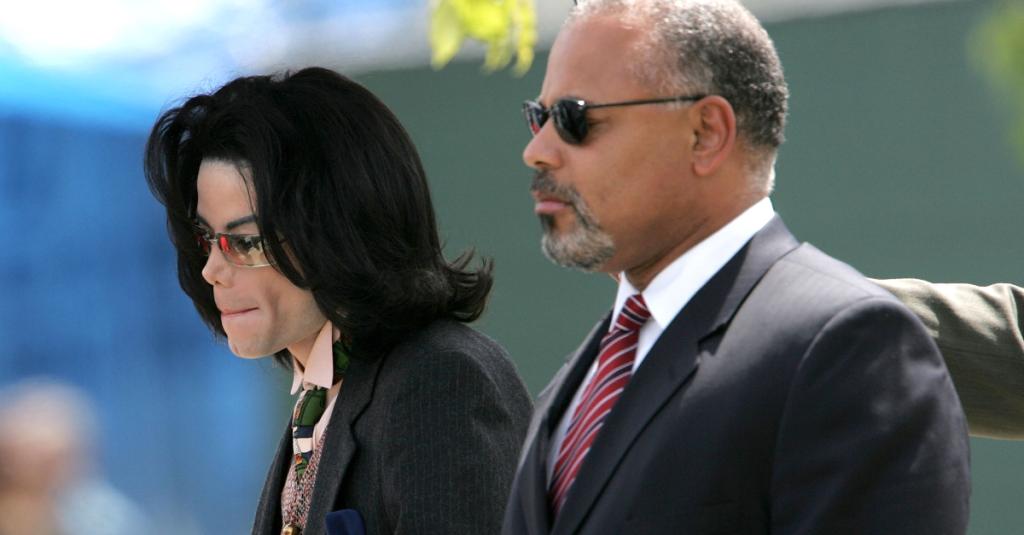