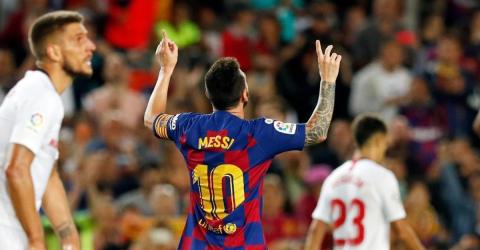 Lionel Messi went through some trying times when he was on trial with the Spanish tax authorities. This period prompted him to reflect on his future in the short term, but also in the long term, and to maybe leave the country.

In 2016, Lionel Messi was sentenced to 21 months in prison for embezzling more than £3 million. It was a dark period for him, to the point where he considered leaving FC Barcelona, and even the country.

In an interview for the Spanish radio station RAC1, he talked openly about this difficult moment, and his wish to leave:

'At that moment, I wanted to leave. Not to leave Barça, but to leave Spain. I thought I was being very badly treated and I didn't want to stay there. But I didn't receive any official offer because everyone knew that my intention was to stay.'

With his conviction now behind him, he affirmed that he wanted to end his career with the club and the city of his heart. It is now impossible for him to think of any departure from Barça:

'It's been very hard for me and my family. Fortunately, my children were too young to realise it. Today, my family and I want to finish here. Especially because of the way I feel with this club, but also because we feel good in this city.'

La Pulga is clear, nothing will make him leave Catalonia. 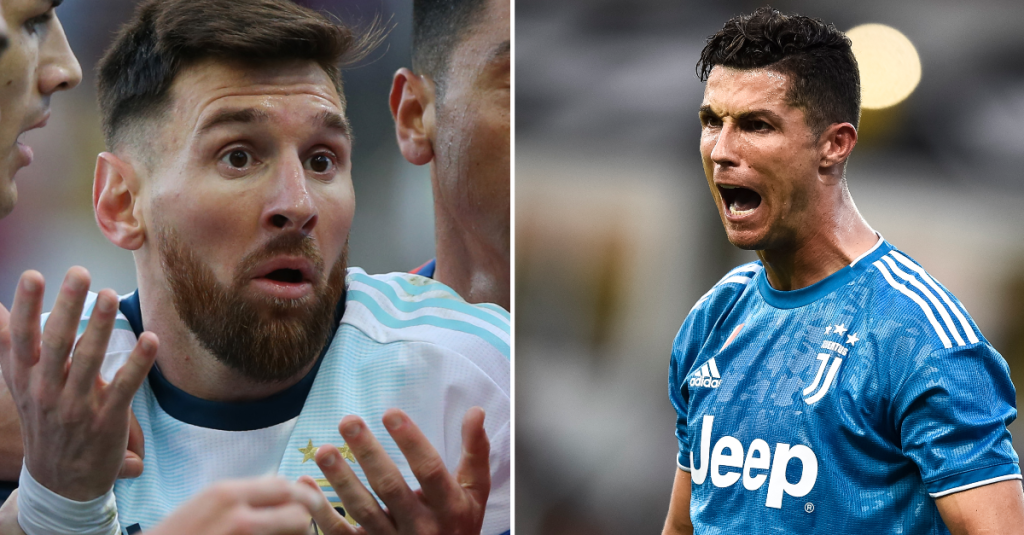