Cotard syndrome is a rare mental disorder that causes people who suffer from it to think that one of their organs is rotten or dead, or that they themselves have already died.

It may sound like it's come straight out of a horror movie and Cotard syndrome has even appeared in the American series Hannibal, but it is indeed a real illness. Also known as "walking corpse syndrome", Cotard's syndrome is very rare. It is characterized by the appearance of one or more delusions which are generally related to death. Thus, patients with this syndrome may think that one of their organs or part of their body is "rotting" or is already dead.

Some people think that their whole body is dead or that they do not even exist anymore. Whilst this disorder is essentially mental, it can have dramatic physical consequences. Thinking that they are already or almost dead, patients often neglect their personal hygiene and even their physical health. More than 50% of sufferers report feeling immortal, which can lead to fatal behaviour.

In January 2015, Haley Smith, a 17-year-old girl with the syndrome, told The Daily Mail: "One day, when I was in English class, I had this really strange feeling that I was dead and I couldn't get rid of it and when I got home, I thought of visiting a graveyard just to be close to others who were also dead." The syndrome was described for the first time in 1882 by the French neurologist Jules Cotard following the discovery of a patient, Mademoiselle X, who thought she had no brain, no nerves, no chest, no stomach and no intestines. Paradoxically, she thought she was immortal and would live indefinitely.

Believing that she no longer needed food, she stopped eating and eventually died. According to specialists, this mental disorder can occur overnight but is usually found in people already suffering from mental disorders, clinical depression or neurological disease. However, in 1996, a Scotsman was diagnosed with the syndrome after an injury to his skull caused by a motorcycle accident.

Disconnected areas of the brain

Whilst the cause of the syndrome remains something of a mystery, scientists have an idea as to its origin. It is thought to be related to dysfunction in two areas of the brain: the fusiform gyrus involved in facial recognition and the amygdala that is associated with emotions. Because of this dysfunction, the patients would not feel any emotion, nor feeling of familiarity, by looking in the mirror. This absence of association would then lead to a disconnection from reality and the sensation of being dead or of no longer existing. Nevertheless, the circumstances and symptoms are very variable from one patient to another, making the disorder all the more difficult to treat.

At present, there is no real treatment but doctors have managed to treat patients with antipsychotics, antidepressants and electroconvulsive therapy. But symptoms sometimes persist in patients. Whilst she is not fully cured yet, Haley Smith said the diagnosis of her illness helped her a lot. She feels better today thanks to the therapy that she pursues and thanks to ... Disney movies. "Watching Disney movies gives me a comforting feeling - how could I be dead when Disney makes me feel so good?" 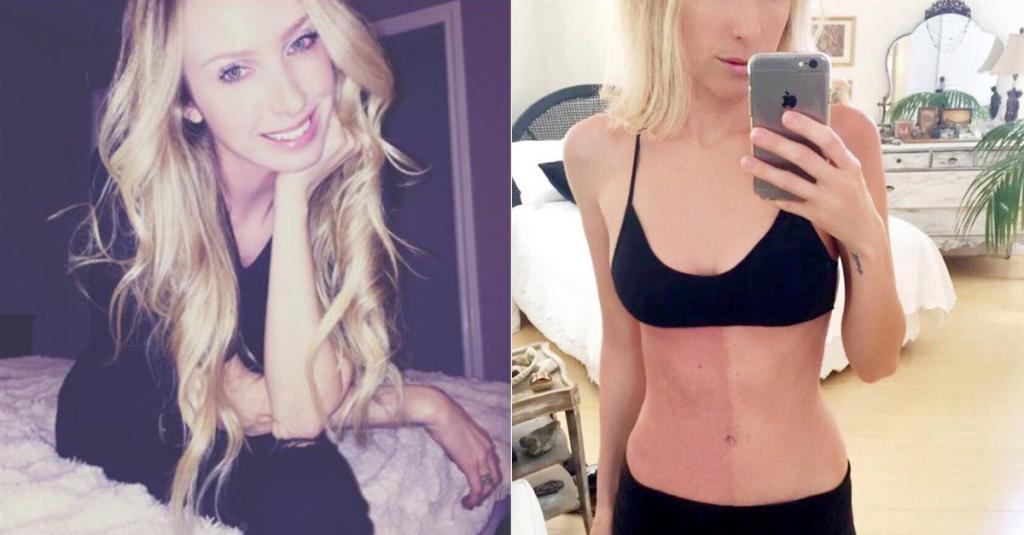